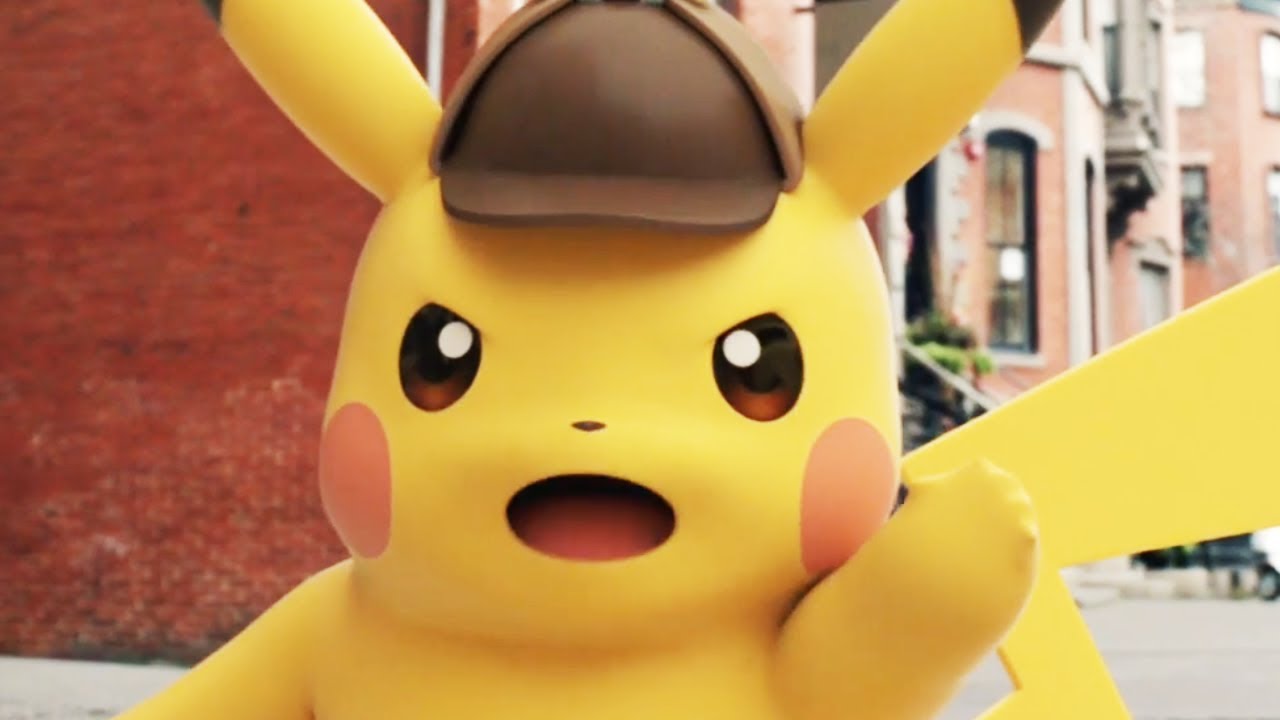 Yeah, I’m with you, those are words I never quite expected to type or see. Remember the live-action Detective Pikachu Pokémon movie that was announced a while back? When it was revealed that Pikachu would have full speaking lines, the Internet clamored for Danny Devito to voice everyone’s favorite electric mouse, because of course they did. While that didn’t come to fruition, another well-known Hollywood actor is taking on the role.

According to The Hollywood Reporter, Deadpool star Ryan Reynolds has signed on to voice the motion-captured Detective Pikachu, who will be helping actor Justice Smith’s character solve the mystery of his father’s kidnapping. Kathryn Newton (Big Little Lies) plays a ‘sassy reporter’ who helps them along the way, and Rob Letterman (Goosebumps) directs.

The Detective Pikachu movie starts filming in London in mid-January. 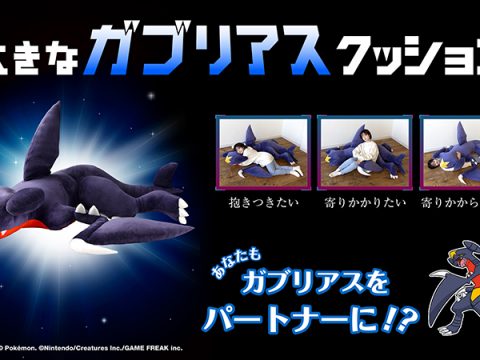