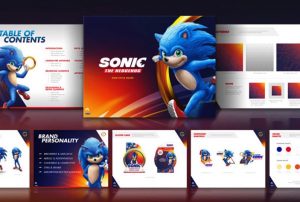 If you’ve been on the Internet in the past 24 hours or so, you’ve probably run into one of a few “cursed images” that purport to showcase the full Sonic design from the upcoming live-action Sonic the Hedgehog movie. The designs originated on the website of marketing agency Hamagami/Carroll Inc., and while they have since been removed, you can’t really take anything away from the Internet.

Thus, we now have our first non-silhouetted look at Sonic, and, well, it’s certainly Sonic. It seems as if HCI were in charge of putting together a full universal marketing plan for the Blue Blur, which would include similar presentations for other Sonic designs, from Sonic Boom to Classic Sonic, Modern Sonic, and beyond.

Here’s a closer look at what the movie appears to be working with: 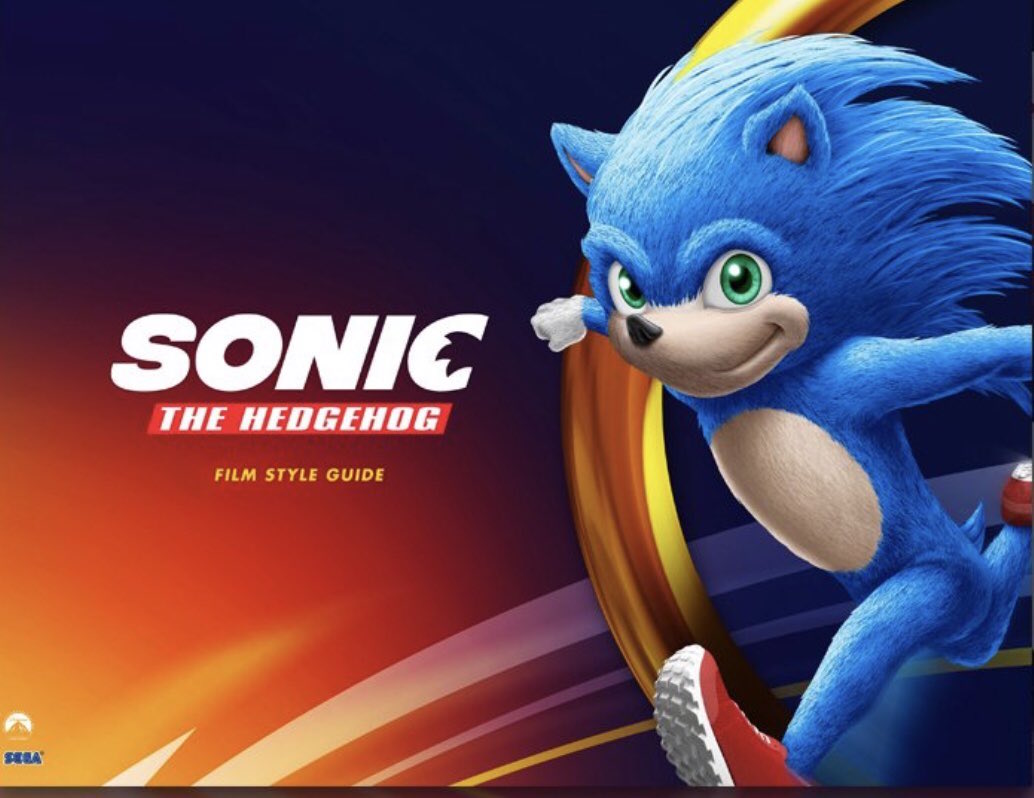 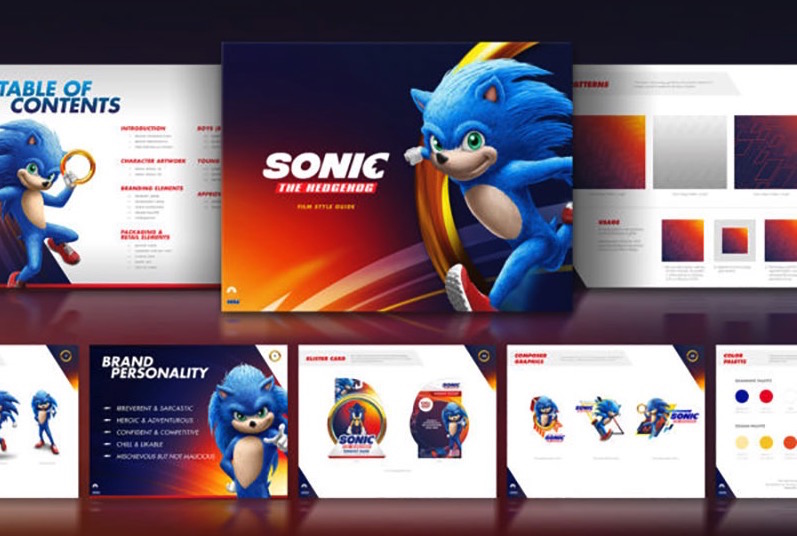 Even series creator Yuji Naka weighed in with some criticism on Twitter, citing the importance of design balance and reiterating how much of a role ratio plays in character creation. Now you know why Sonic had a round tummy back in the day. It just works!

Naka also retweeted this fan redesign, which takes elements of the live-action movie version and makes it much less aesthetically jarring.

There we go, my quick edit of the Sonic movie design #SonicTheHedgehog #SonicMovie pic.twitter.com/JNXqJEwoMe

We’ll have to wait until our first official look to see if this is really the final design they’re going with or not.