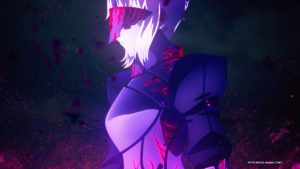 Following up on the events of the first acclaimed entry, Fate/stay night [Heaven’s Feel] I. presage flower, comes a hotly anticipated anime film sequel like no other. Fate/stay night [Heaven’s Feel] II. lost butterfly is coming to U.S. theaters for a one-night-only event on March 14, and you can secure your tickets today to see how the epic saga unfolds. 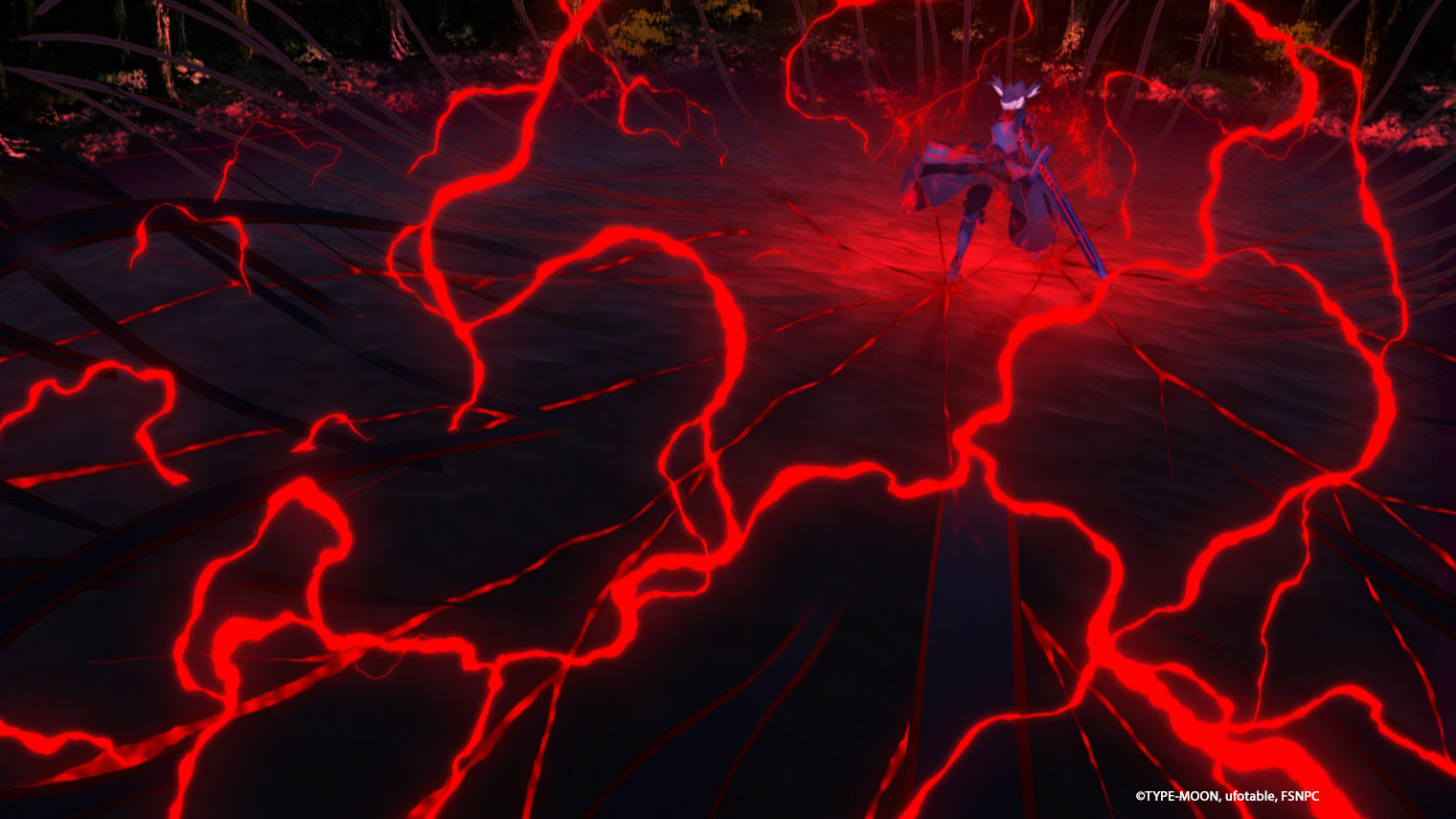 TYPE-MOON’s beloved Fate franchise is more intense than ever in the Heaven’s Feel anime film trilogy, which started with presage flower in 2017. The second entry picks up right where the first left off, as Shirou Emiya and Sakura Matou find themselves embroiled in the Holy Grail War conflict and doing their best to rise up and survive against seemingly impossible odds. 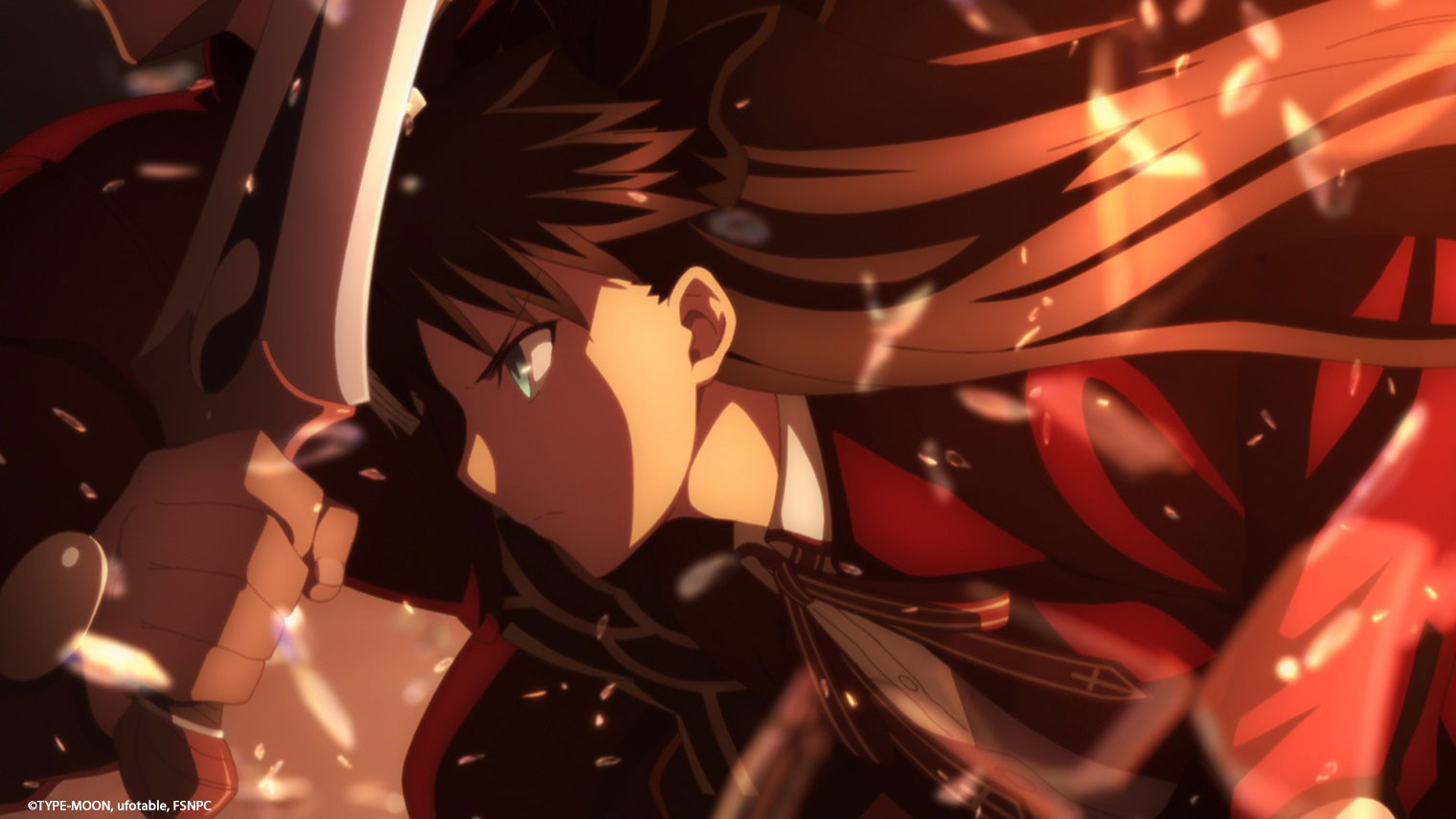 When lost butterfly premiered in Japan, it smashed the previous film’s records, debuting at the top of the box office and earning ¥1.5 billion in ticket sales sooner than presage flower. Don’t miss your only chance to see the newest entry in the Heaven’s Feel trilogy on the big screen. The subtitled version screens on March 14, so purchase tickets online today and prepare to learn the secrets of the Holy Grail.