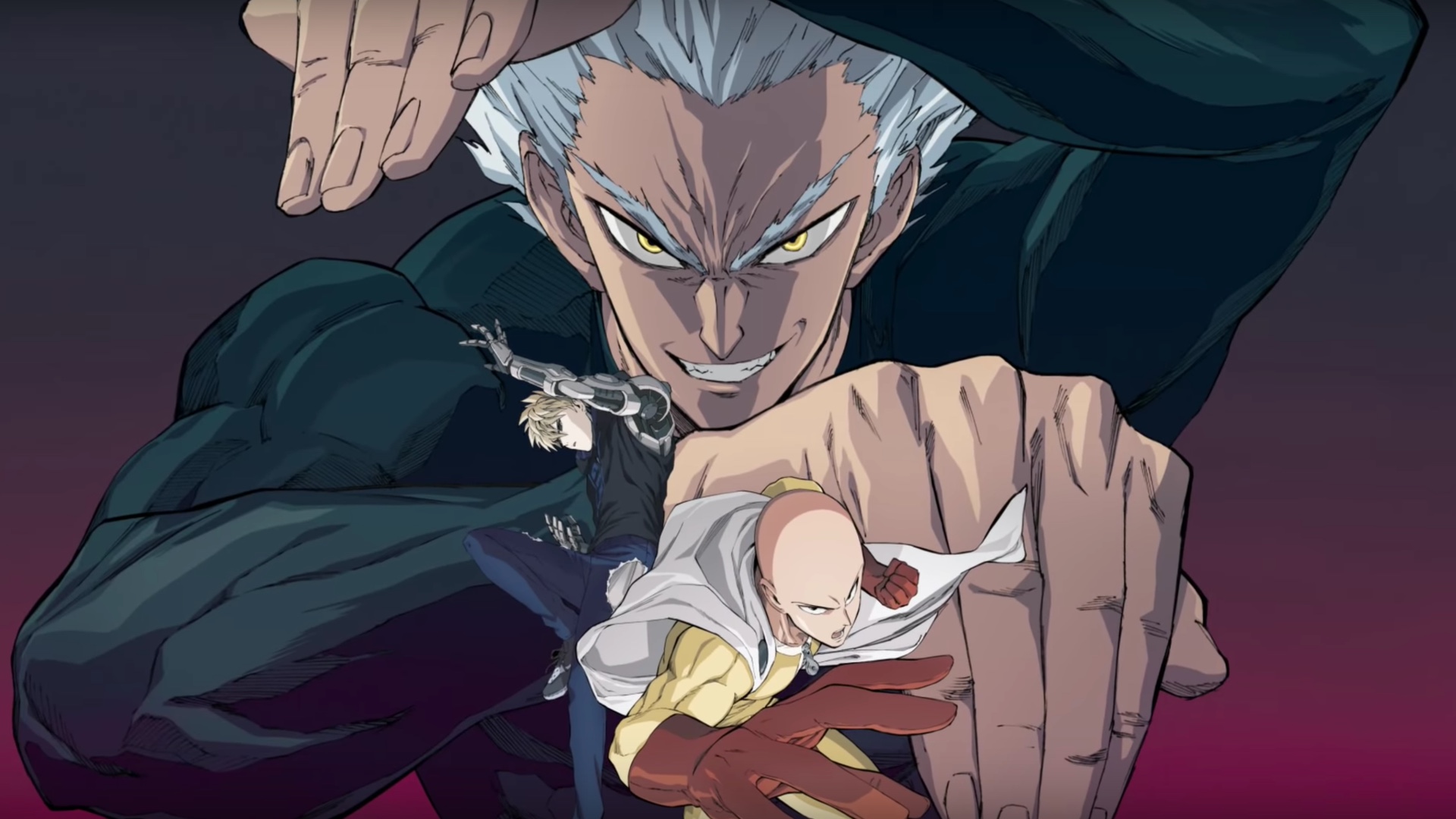 The official website for the One-Punch Man TV anime revealed the second season’s Japanese premiere date, and English streaming plans weren’t far behind. Saitama and co. return to television in Japan on TV Tokyo, TV Osaka, and TV Aichi on April 2, with Hulu streaming to follow in the U.S. starting on April 9.

JAM Project was previously revealed as the opening theme song performers with their “Seijaku no Apostle” OP. Now we have info on the ED, which will have Saitama voice actor Makoto Furukawa belting out “Chizu ga Nakutemo Modorukara” (“I will be back even if without a map”). The CD single is due out in Japan on May 22. 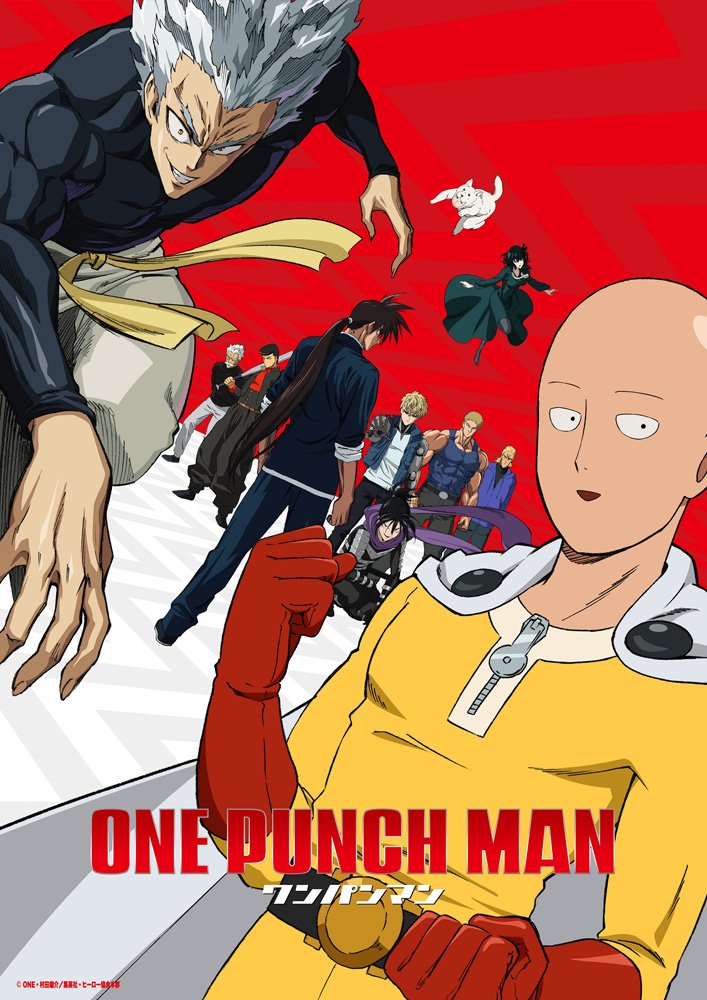 In Season 2, Saitama is a hero who only became a hero for fun. After three years of “special training,” he’s become so strong that he’s practically invincible. In fact, he’s too strong – even his mightiest opponents are taken out with a single punch. Now, the great seer Madame Shibabawa’s prediction about the Earth being doomed seems to be coming true as the frequency of monster incidents escalates. Alongside Genos, his faithful disciple, Saitama begins his official hero duties as a member of the Hero Association, while Garou, a man utterly fascinated by monsters, makes his appearance.

Sonic the Hedgehog Movie Design Leaked, Original Creator Weighs In
CG Ultraman Anime Promo is Here to Save the Day