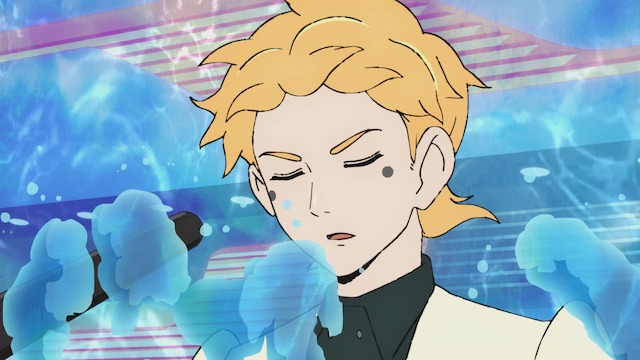 The second episode of the Tower of God anime—which adapts the hit WEBTOON series by SIU—is set to debut this week, so more voice actors are getting in on the climb. The latest additions are Daisuke Ono and Kenjiro Tsuda, who voice Phonsekal Laure and Lero-Ro, respectively.

Here’s a look at the actors and their characters, starting with Daisuke Ono as Phonsekal Laure: 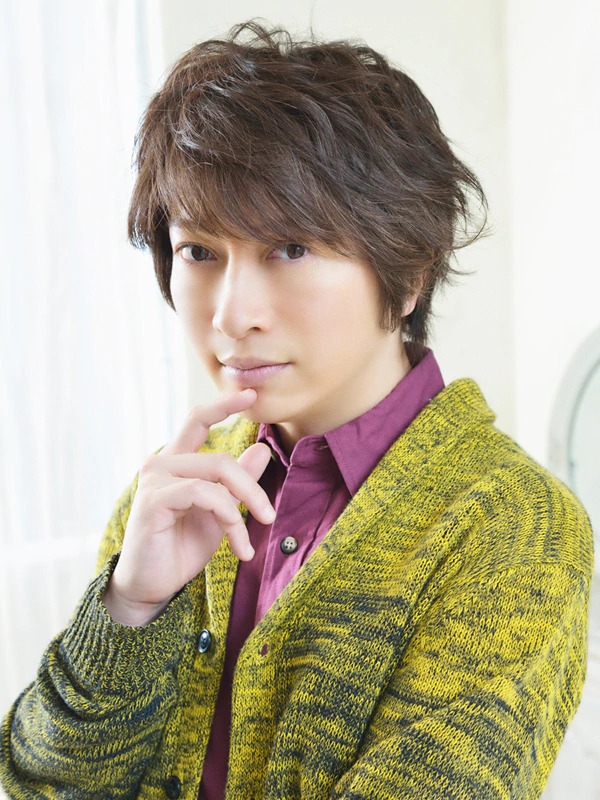 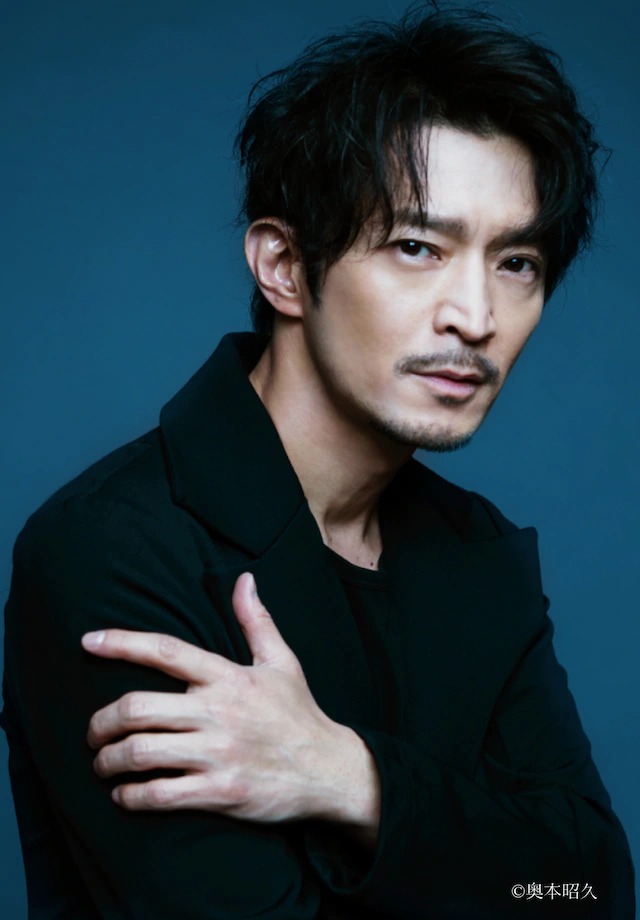 Crunchyroll also revealed that the series will run for 13 episodes. 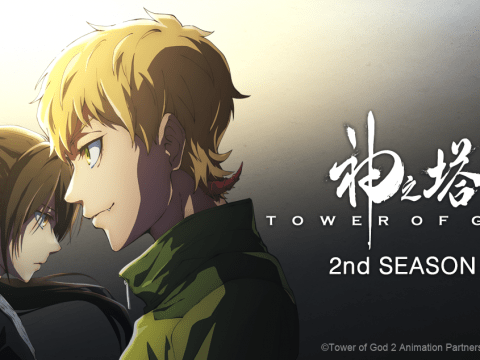 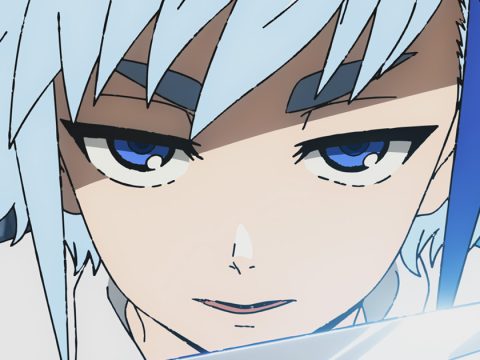 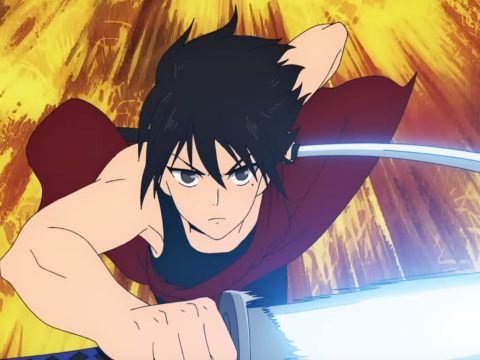 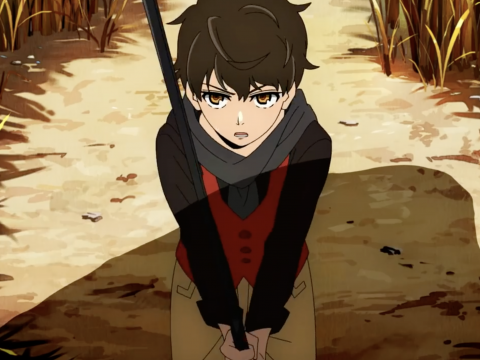