Anime Voice Actors Are Struggling During the Pandemic 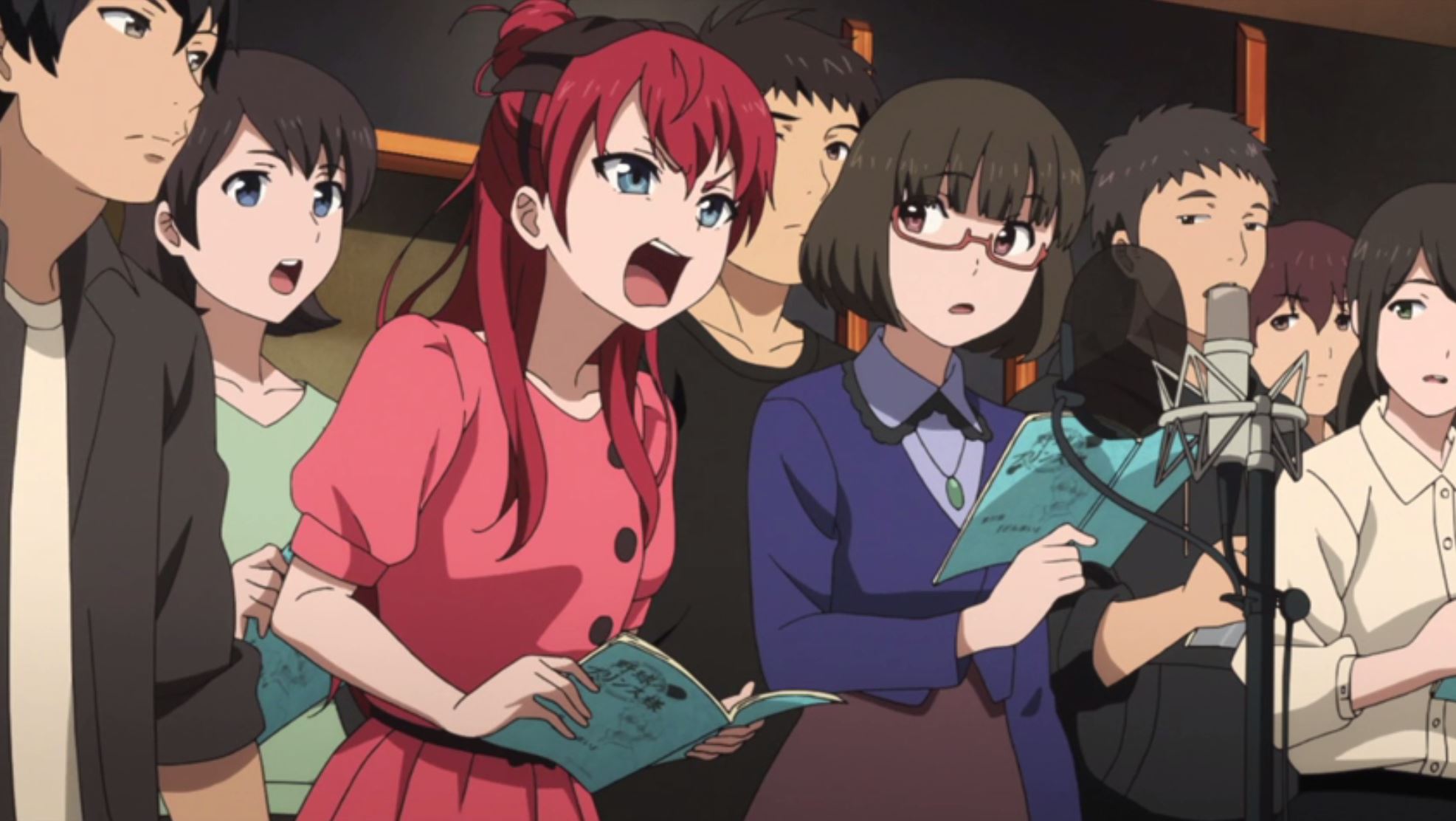 Times are uncertain for everyone during the COVID-19 (coronavirus) pandemic, and according to a recent survey, that definitely applies to voice actors and actresses in Japan. The Japan Actors Union conducted an emergency survey that touched upon finances, and came to the conclusion that over half of those who participated are already having to dip into their savings just to get by in this climate.

26.3 percent of the 528 respondents said they don’t even have enough in savings to support themselves, and thus are forced to take out loans to make ends meet. Actor Toshiyuki Nishida said, “the loss of both work and income is creating dangerous levels of poverty” for members of the union.

While it may seem as if some productions are continuing despite an imminent lockdown, that’s not the only source of income for voice cast members, especially those in the anime industry. Many of them depend on live events ranging from concerts to meet-and-greet events with fans, and the pandemic has led to the cancellation of pretty much everything planned for the next month or so. 75.7 percent of respondents said they won’t be paid for any of these canceled events.

Considering the fact that this could stretch out indefinitely, it’s easy to see why voice actors and actresses are having so much trouble. Nishida has called upon the national government for swift action, so we’ll have to wait and see how that shakes out in the future.