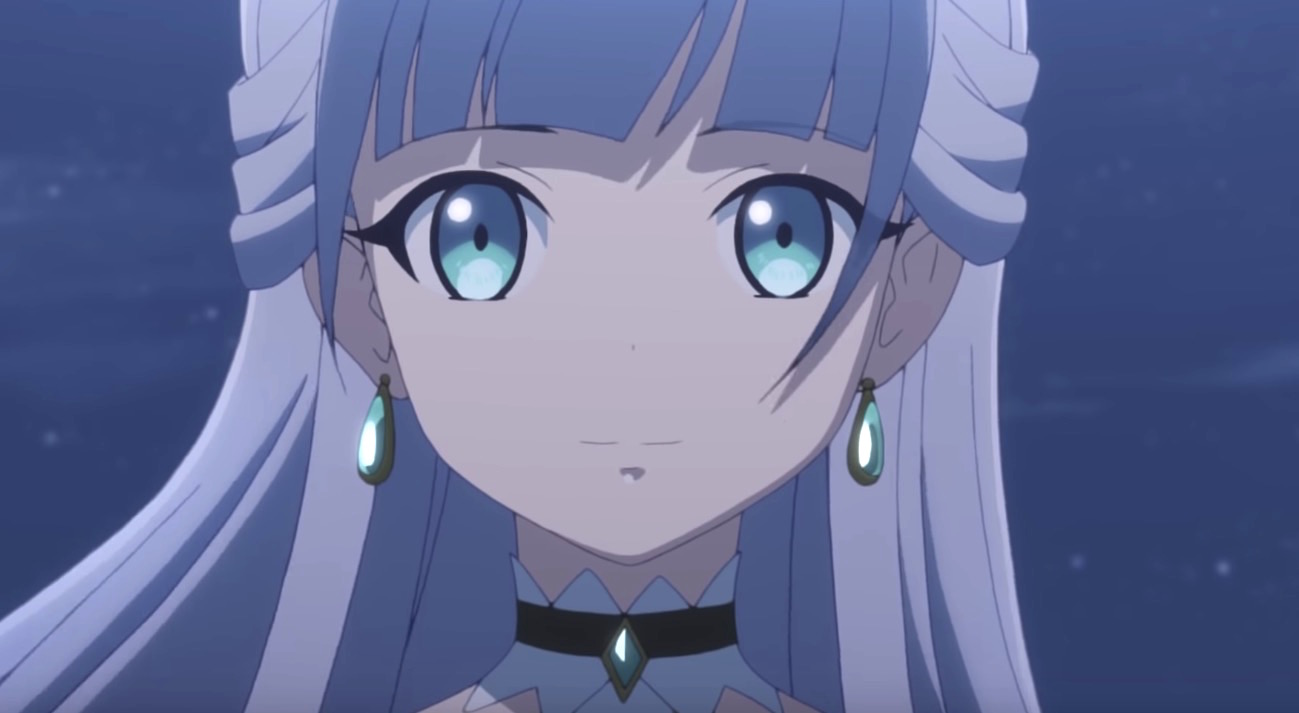 Today marks the Japanese debut of Shironeko Project ZERO CHRONICLE, an anime based on the mobile game that has been picked up for distribution in English by Funimation. To get everyone ready for the new series, a promo recently debuted to preview the opening theme, “Tenbin -Libra-,” by Takanori Nishikawa and ASCA.

Sample the song—which debuts as a single in Japan on May 27—along with some new footage below.