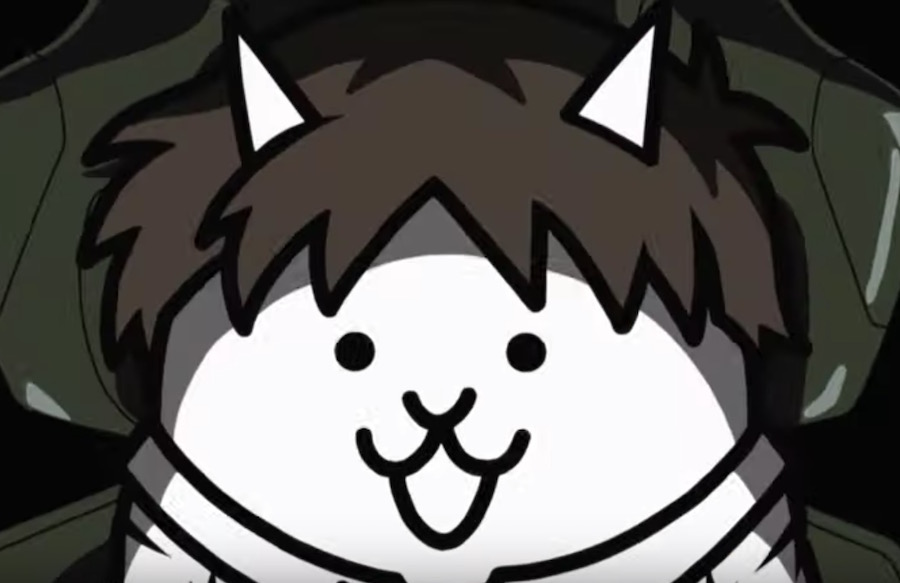 Nyanko Daisensou, AKA The Battle Cats, is a tower defense mobile game that PONOS first launched back in 2011. The folks behind it know that Neon Genesis Evangelion is all about strange collaborations, so the two are joining forces in Japan from July 18 to August 1. The results are… about as bizarre as you might imagine.

Nyanko Daisensou‘s Evangelion event features characters and robots from the series—including EVA Unit-01, Shinji, Rei, and Asuka—in the form of cats. Even Yoko Takahashi’s Eva theme song “Cruel Angel’s Thesis” was transformed into a version that swaps lyrics out in favor of meows. 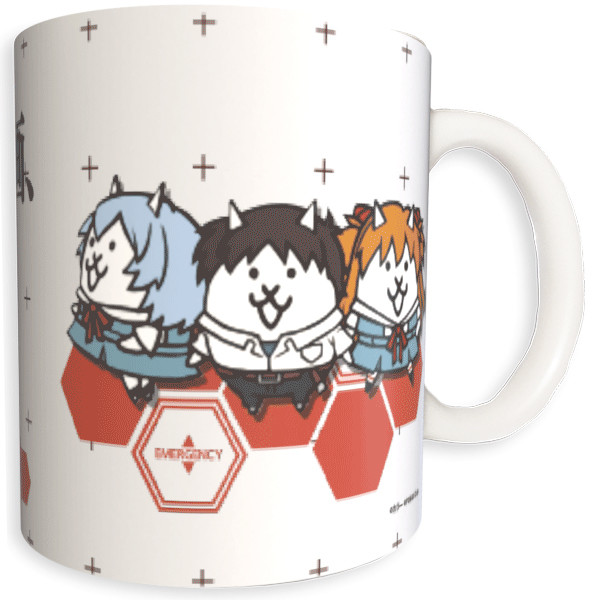 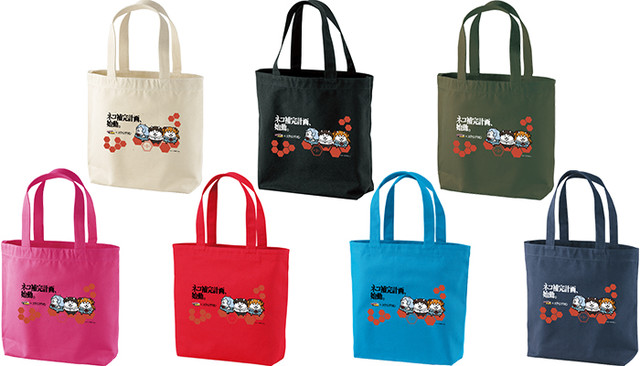 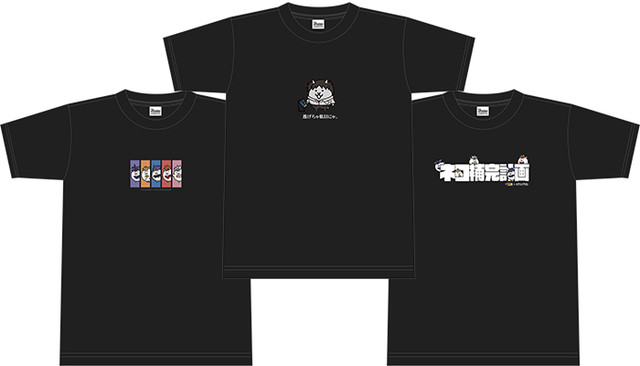 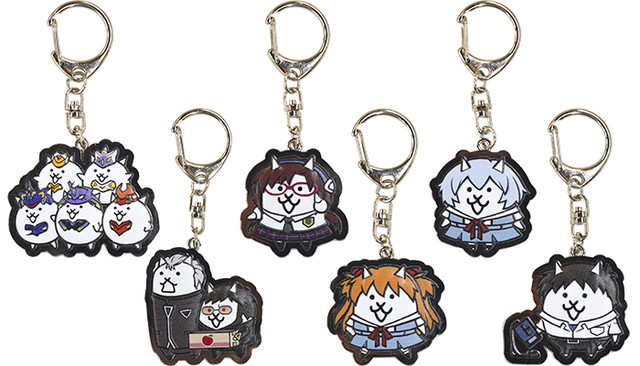 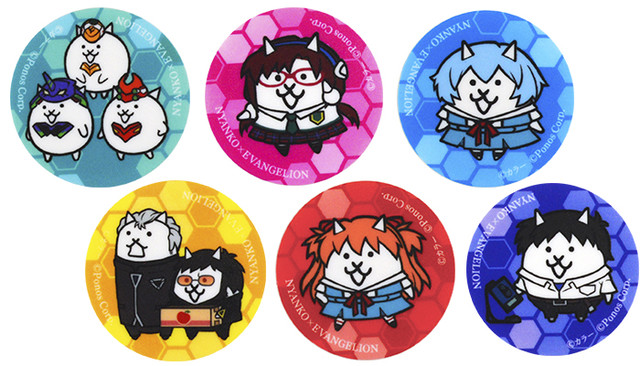 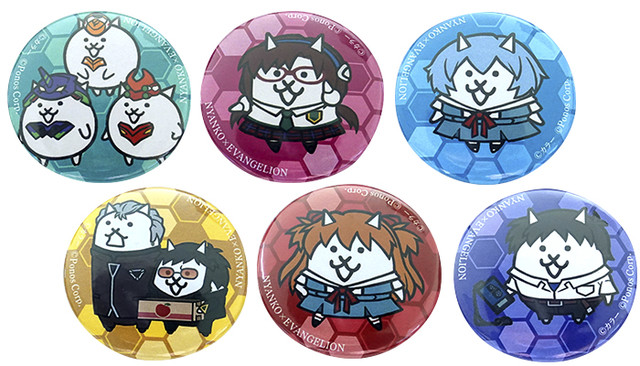