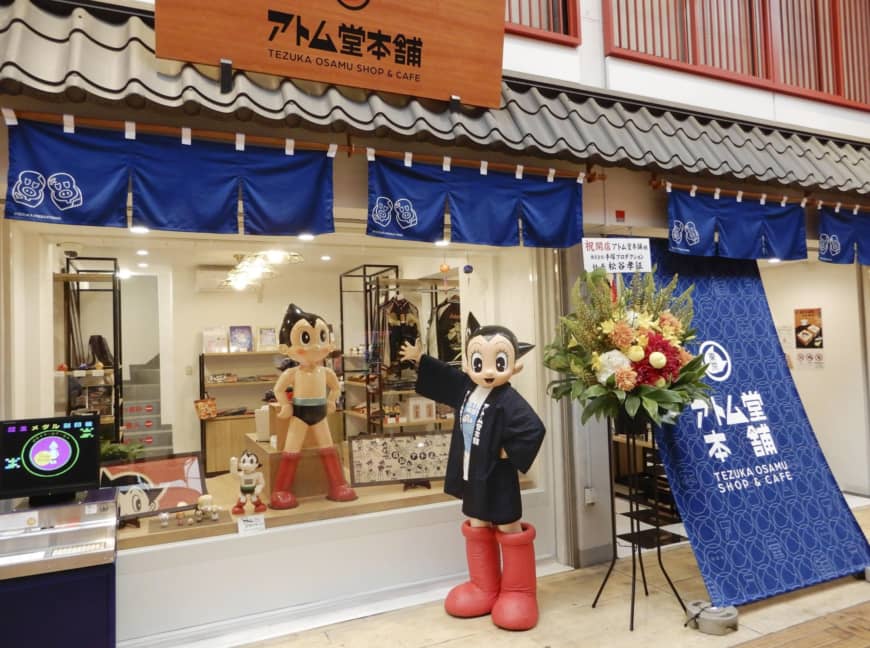 A shop and cafe based on the works of Osamu Tezuka, he of Astro Boy/Tetsuwan Atom, Phoenix and Black Jack, just opened up in Asakusa, Tokyo.

We’re not sure we quite believe this, but apparently it’s one of only two shops in the world (the other is in Tezuka’s home prefecture) that sells merchandise like toys and figures based on Tezuka’s characters.

Aside from the usual stuff, the shop features some cool products that blend Tezuka’s characters with Japanese traditions, like kokeshi dolls and Nishijin textiles.

That makes sense: the Asakusa district is known for being a traditional, old-school part of the city. 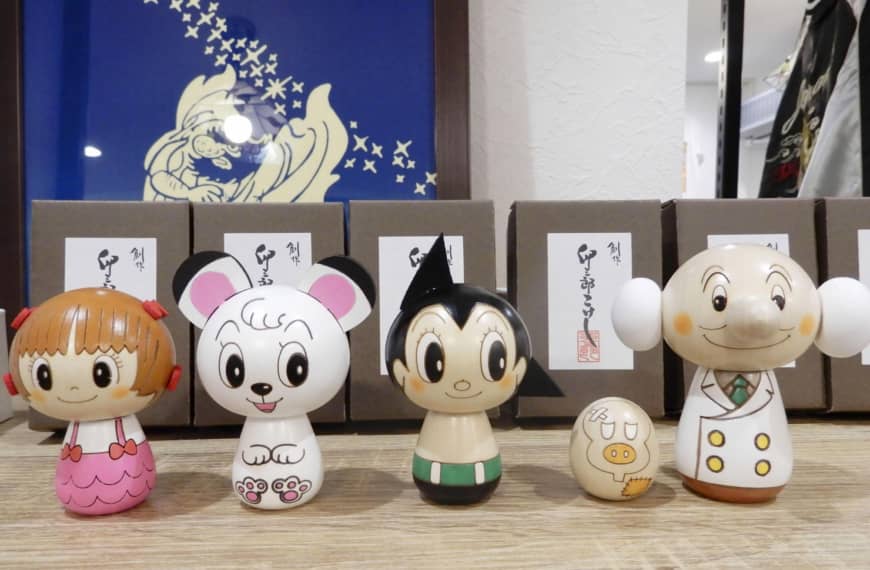