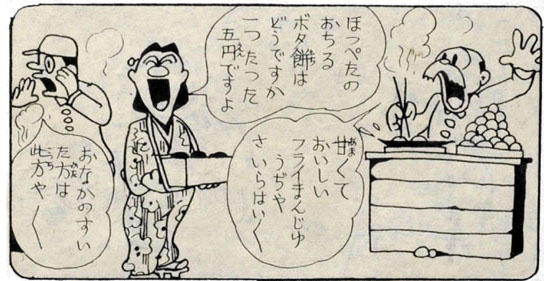 A short manga recently found in a used bookstore catalog is reported to be a very early work by “God of manga” and anime pioneer Osamu Tezuka, creator of Astro Boy and Phoenix.

The manga depicts Japan’s food shortage problem after World War II, and was likely written sometime between 1945 and 1950. Though it doesn’t feature Tezuka’s name, it bears many distinctive marks of a Tezuka work and features one of his signature characters, Higeoyaji. Since being discovered, it has been authenticated as a true Tezuka work. 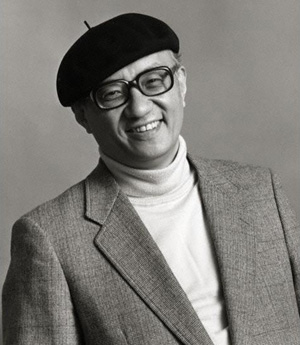 The 19-page manga was discovered by Haruji Mori, who curates Tezuka’s works for Tezuka Productions, Inc.

Tezuka, who passed away in 1989, was perhaps the key figure in establishing the standard manga and anime style, with key elements like large, expressive eyes. He also founded and ran Mushi Production, an early studio that pioneered animation methods still used in TV anime today.

The Black Jack creator amassed a massive body of work of over 700 manga, most of which remains untranslated in the west. Recently, U.S.-based publishers like Digital Manga and Vertical Inc. have been publishing a steady stream of some of Tezuka’s less-known works.