CG Ultraman Anime Promo is Here to Save the Day 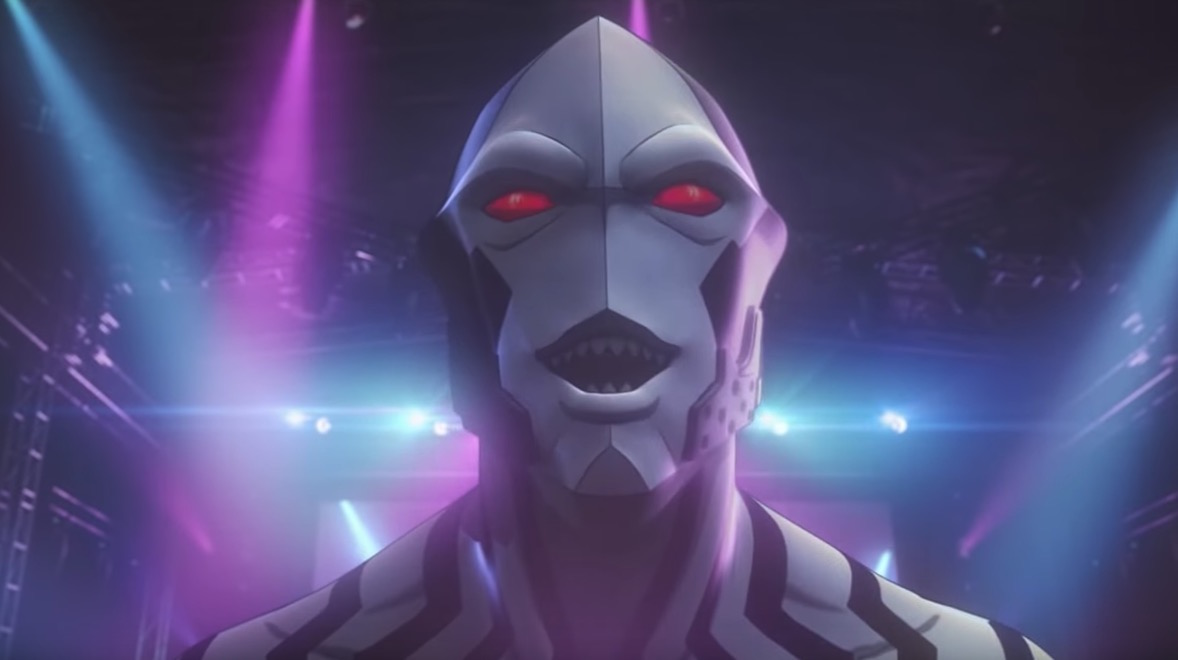 We’re less than a month away from the worldwide streaming debut of the 3DCG Ultraman anime, which is coming to Netflix on April 1. The series adapts Eiichi Shimizu and Tomohiro Shimoguchi’s manga, and Tsuburaya Productions’ YouTube channel posted a new trailer showing off more footage along with a sample of OLDCODEX’s “Sight Over the Battle” theme song.

Kenji Kamiyama (Ghost in the Shell: Stand Alone Complex) and Shinki Aramaki (Appleseed) co-direct the anime at Production I.G and Sola Digital Arts. Check out the latest preview below.

Before it hits Netflix, Ultraman will have a world premiere screening event at Tokyo’s Marunouchi Piccadilly theater on March 31.