Gunjyo no Magumere, AKA Magmell of the Sea Blue, is a TV anime that’s set to adapt the Chinese comic by Dainenbyou, which has a young man rescuing and assisting explorers on a strange new continent. The series runs in FanFan’s Ok! Comic, as well as Shueisha’s Shonen Jump+, and the anime adaptation’s TV schedule has been revealed.

Magmell of the Sea Blue premieres on Tokyo MX in Japan on April 7, followed by BS Fuji on April 8, with new episodes to debut on the stations every Sunday and Monday, respectively.

Hayato Date directs the anime, with Chūji Mikasano on series composition and Yasuharu Takahashi on music at anime studio Pierrot.

A pair of previously released visuals: 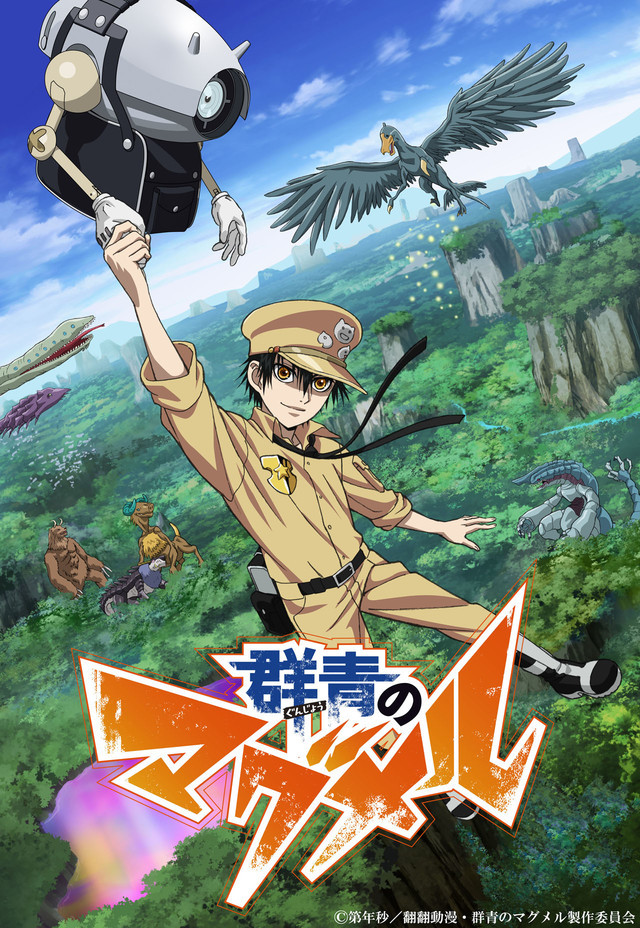 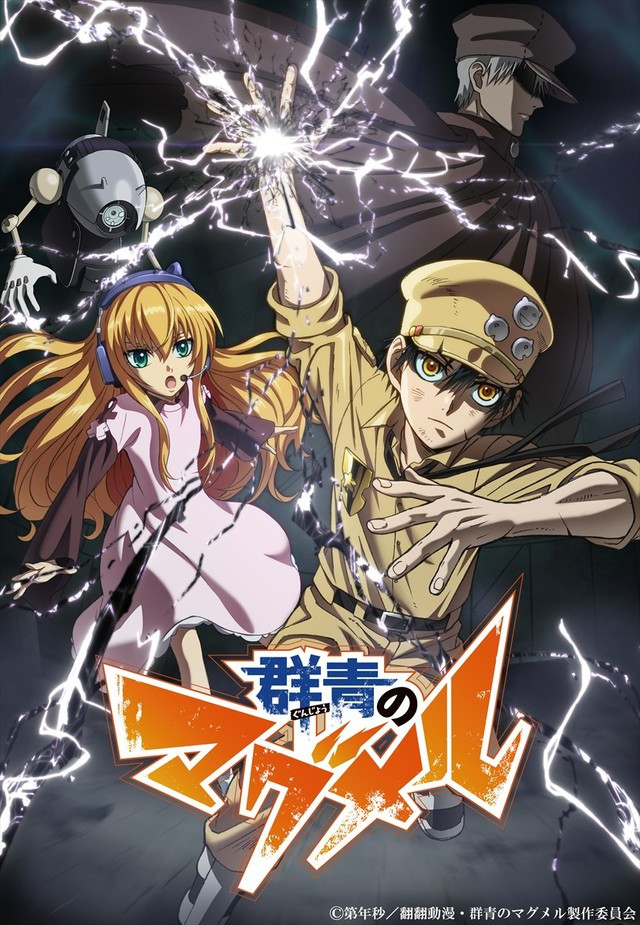