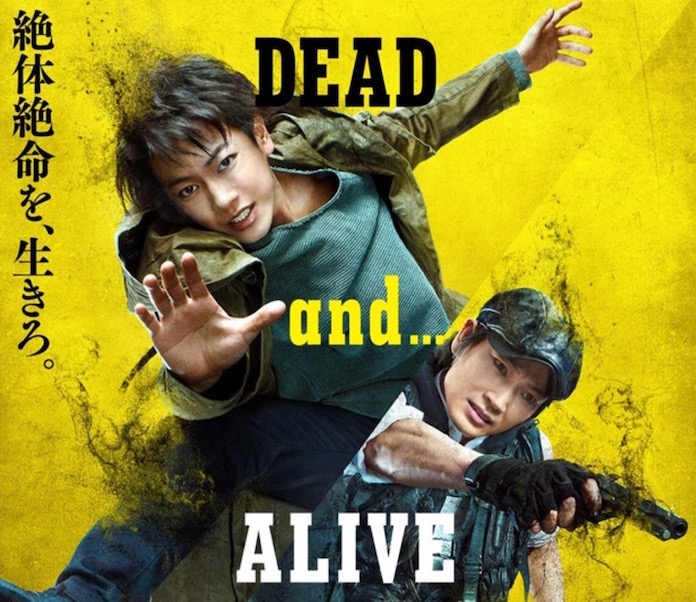 In addition to the cast of actors who will be on screen, the live-action Ajin movie calls for a few voice-over roles. One of those is protagonist Kei Nagai’s IBM (Invisible Black Matter) creature, which will be voiced by none other than Mamoru Miyano.

Besides simply being a prolific voice actor—with roles that include Death the Kid in Soul Eater, Rin in Free!, and Masaomi in Durarara!!, among others—there’s another reason that makes this cast addition special. Miyano voiced Kei Nagai in the anime adaptation of Ajin, so it’s fitting to have him as the voice behind Kei’s IBM.

The Ajin movie has Takeru Sato in the role of Kei. The Katsuhiro Motohira (Bayside Shakedown)-directed feature will open in Japan on September 30.

Get Ready for a Beyond the Boundary Anime Film Double Feature!
Mazinger Z Movie Opens January 13 in Japan