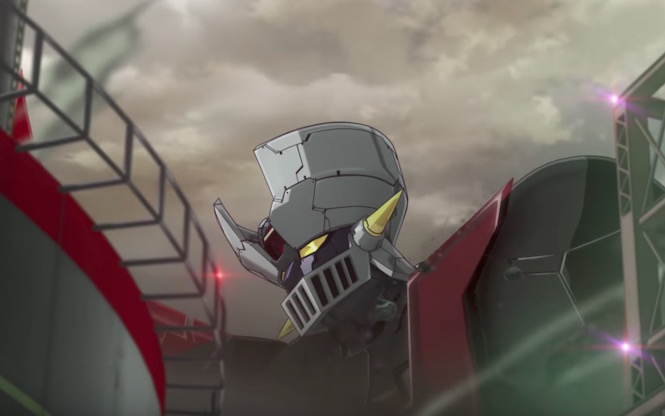 It wasn’t too long ago that a new Mazinger Z movie was announced, and now we have a premiere date. The official website revealed a January 13, 2018 opening along with the unveiling of a new visual.

The film will also have a world premiere outside of Japan prior to that date, but there aren’t any further details on timing at the moment. Here’s the new visual, which features the Hover Pilder front and center on its way to link up with Mazinger. 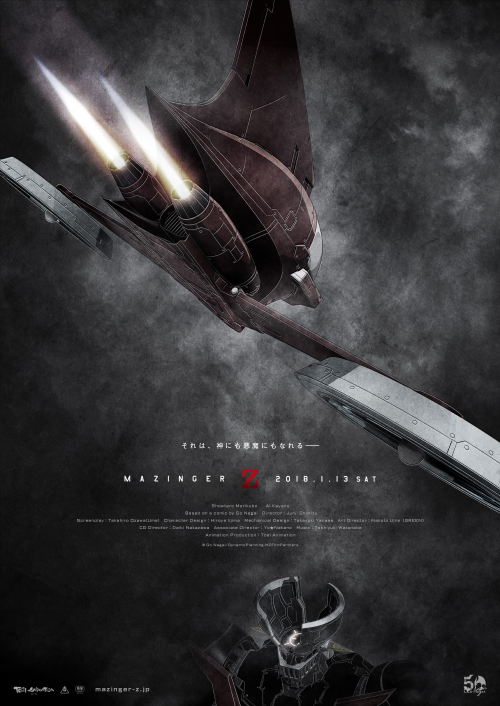 For those who missed it, here’s the brief snippet of footage that debuted at France’s Annecy International Animation Film Festival: