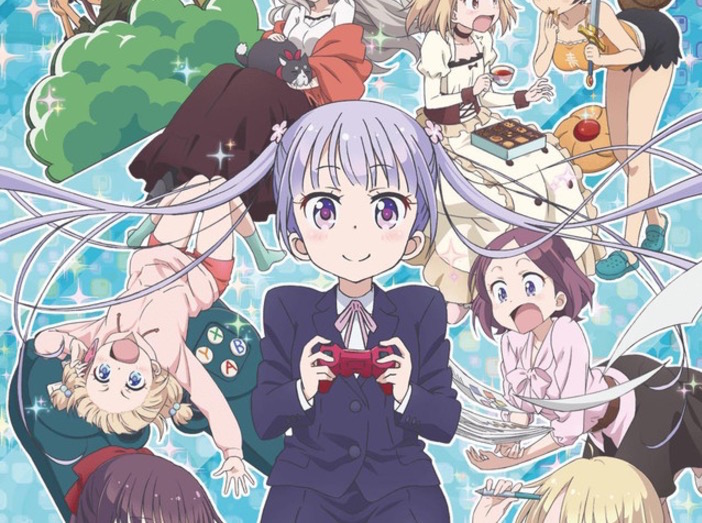 Crunchyroll announced more summer simulcast additions yesterday, starting with New Game!!. The second season of the anime adaptation officially goes live today at 7:00am Pacific Time, and will be available to Crunchyroll members worldwide except Asia.

After graduating from high school, Suzukaze Aoba starts work at the game company, Eagle Jump where she ends up working on the third installment of the game she loved as a child, “Fairies’ Story.” Aoba then meets Yagami Ko, who inspired her to become a character designer in the first place, and other senpai at her new job who help her grow along the way.

“Fairies’ Story 3” launched with no problem and now it’s been about a year since Aoba first joined Eagle Jump. The season to welcome in new employees has arrived.

Aoba reflects upon how nervous she was when she first started and gets excited about the fact that she was now going to be the senpai.

She repeats, “I’m your senpai, Suzukaze Aoba. Nice to meet you!” in front of the entrance of Eagle Jump, but…

A working life comedy about the daily lives of girls working at a gaming company begins its new chapter!

The other big announcement that kicked off this week included plans to simulcast the In Another World With My Smartphone anime. Based on the web novel series by Patora Fuyuhara and Eiji Usatsuka, the first episode goes live today at 6:00am Pacific Time for Crunchyroll members worldwide except Asia. 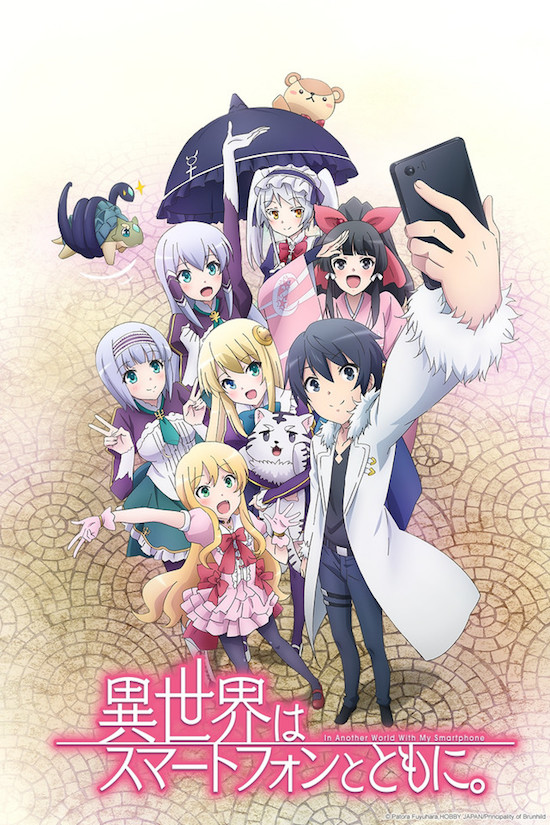 After dying as a result of God’s mistake, the main character finds himself in a parallel world, where he begins his second life. His only possessions are the body that God gave back to him and a smartphone that works even in this new world. As he meets all kinds of new people and forges new friendships, he ends up learning the secret to this world. He inherits the legacy of an ancient civilization and works together with the kings of some very laid-back countries on his carefree travels through this new world. 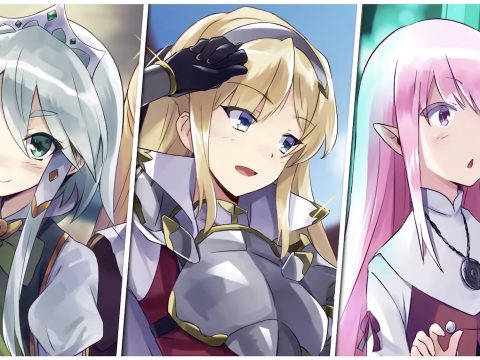 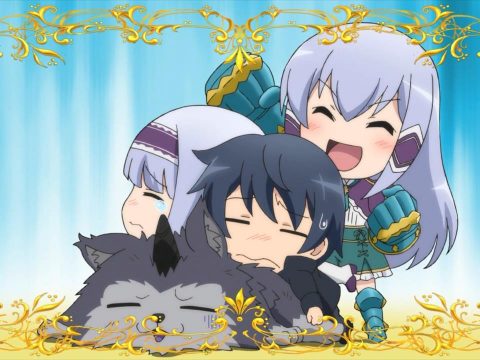 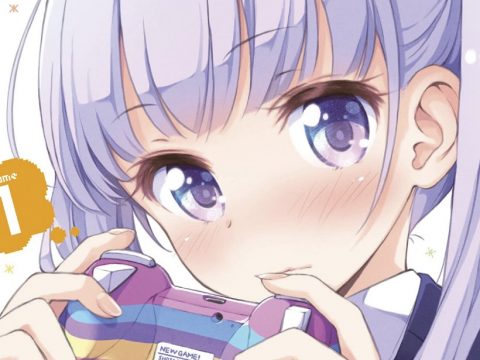