As I sit here typing this, word is breaking on Twitter and elsewhere on the web that anime director Satoshi Kon has died, age 47. Although the details are still sketchy, both the co-founder of studio Gainax and studio Madhouse have already confirmed the news. Fan reaction all over the world is a united front of pure shock and sadness.

There have been other bad days like this before; like when word broke that Osamu Tezuka, and later Shotaro Ishinomori, had passed on well before their time. Like Satoshi Kon, they were giants in their field, who seemed possessed by a level of creativity that seemed to make them more than human. Were that it was so… instead; they seemed to leave us right when we needed them the most.

I was a fan of Satoshi Kon. That’s mainly because he had established himself as a filmmaker first and foremost; one who just happened to work in anime. He didn’t bother at all with common clichés of the genre: big-eyed surrogate girlfriends, or freakishly overpowered robots or superheroes. Instead, Kon used a realistic style of animation to explore the deep end of the human mind via memory, consciousness, and the stuff that dreams are made of. The resulting films worked both ways: as pure entertainment with more than enough going on under the surface to fuel serious analysis (No wonder director Christopher Nolan pinched from the Satoshi Kon playbook when he made Inception).

This two-front quality is what made Kon’s work have an appeal far, far outside the narrow confines of fandom. I’d seen Perfect Blue (1997) and Millennium Actress (2001) play before audiences of hardened film critics (the sort who loudly scorned most anime that was put before them, like Appleseed and X) and totally leave them breathless. When I saw Paprika (2006) in a US theater, the house was nearly full with moviegoers of all shapes and sizes. It could have been any must-see foreign film from Japan up there on the screen… although the fact that it came from the same guy who had animated Roujin Z (1991) and had written the ‘Magnetic Rose’ section of Memories made Kon’s successes even sweeter for those in the know. 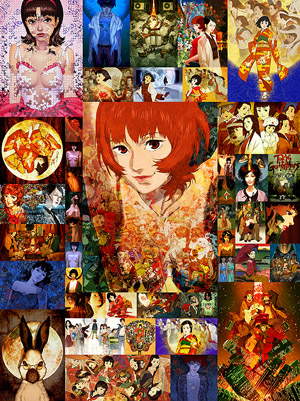 A collage of many unforgettable images
from the Satoshi Kon filmography

Personal aside: I never met Satoshi Kon, but I was lucky enough to spend some time in his presence. In 2008 I visited an Ultraman exhibit at Roppongi Hills in Tokyo. The museum was filled with monster suits, props, and miniature buildings from the famed SF TV show. One of the many highlights was a room filled entirely with thousands of pieces of merchandise from the early days of the series. I could barely peel my eyes away from the colorful spectacle until a figure dressed all in black entered the fray from behind. The ponytail, the oval glasses, the intense gaze could only belong to one person: Satoshi Kon! But the day belonged to Ultraman. I didn’t want to bother anyone with any embarrassing fanboy antics. Now, with hindsight, I wish I had said something… anything in that moment long since past.

Now, with Satoshi Kon’s untimely passing, the words he once spoke during an interview ring truer than ever: “The stronger the imagination, the greater the artist’s impression on the audience.”

Consider all of us at Otaku USA deeply impressed. 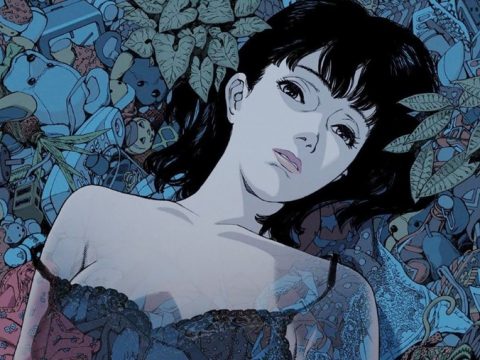 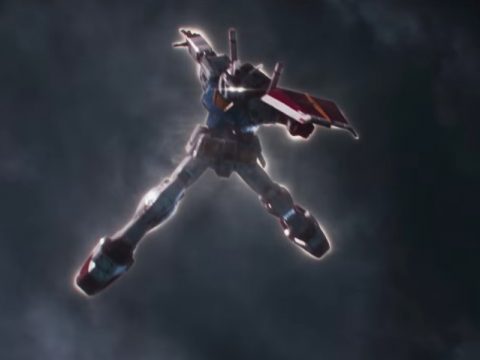