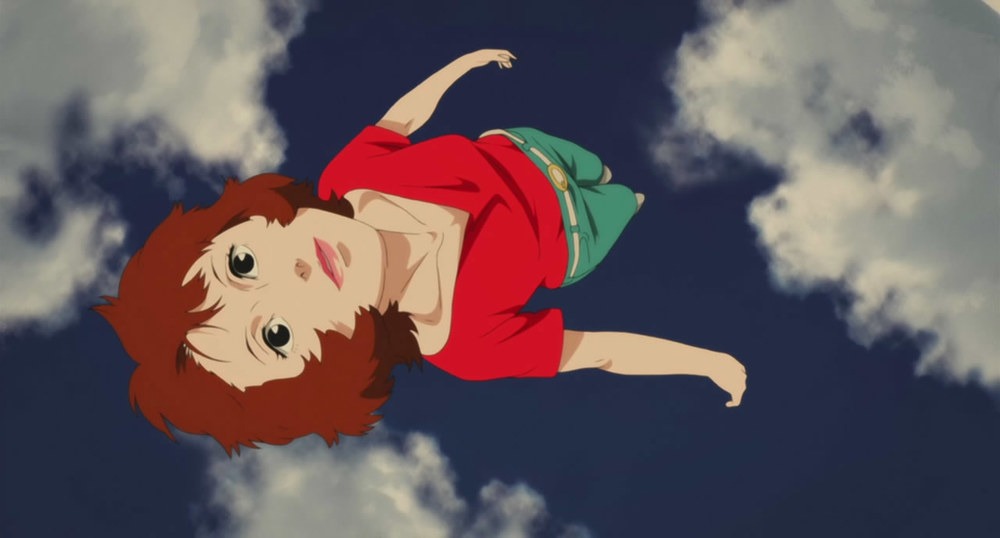 It’s that time of year when we start unearthing all our favorite horror series. And we’re still waiting on that Nightmare on Elm Street reboot we were promised. We can’t wait to see what Freddy Krueger gets up to next. But for now, we’re going to have to make our own fun.

We’ve rounded up a trio of anime characters we believe have the skills to fight him. Or, if nothing else, to make his un-life exceedingly difficult. What do you think? 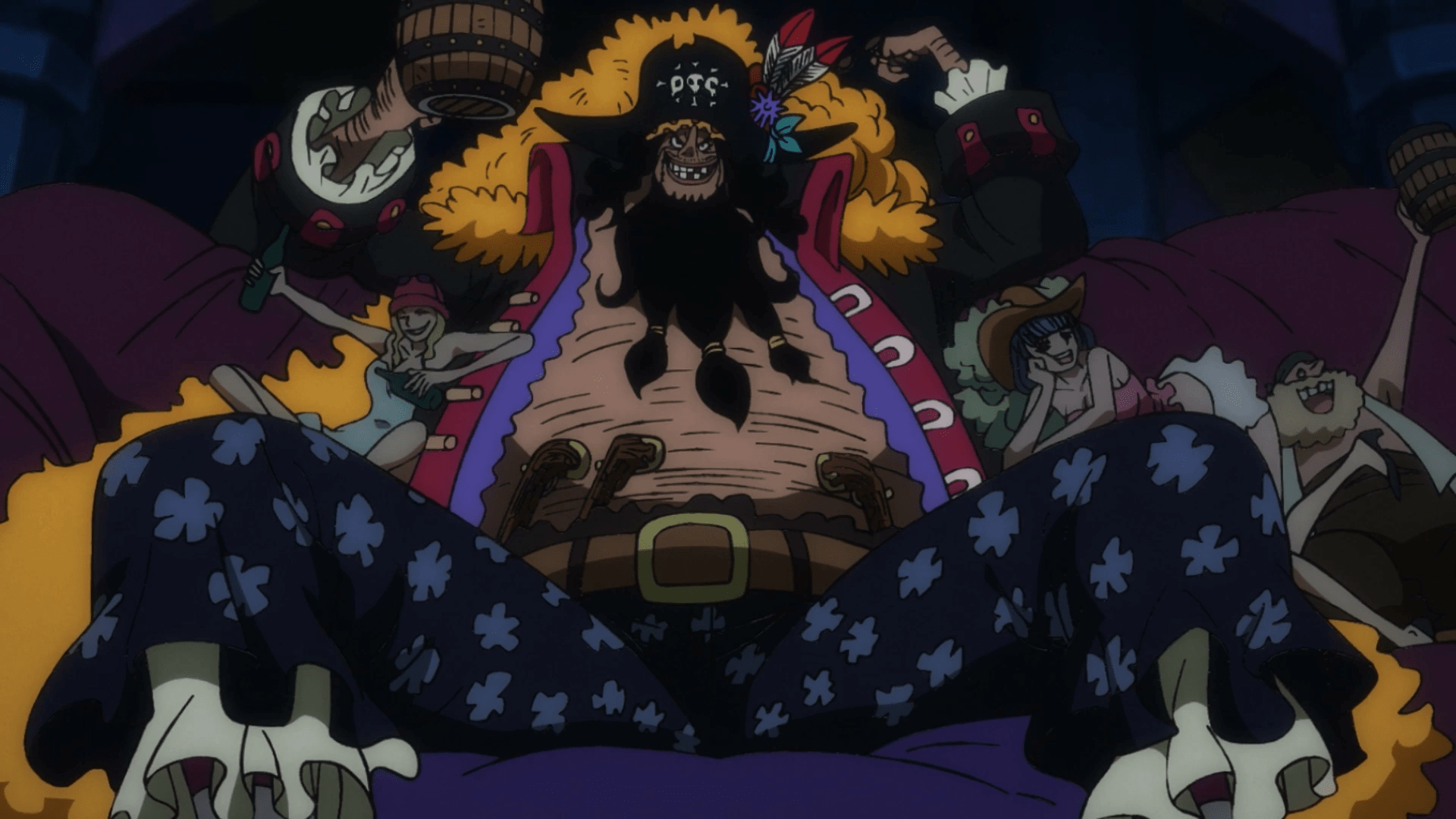 We all know the basic rules of Freddy Krueger at this point, right? He gets you in your dreams, and if you die in your dreams, you die in real life. There’s no way not to meet him, because everyone has to sleep eventually, right? Well… not everyone.

Marshall D. Teach, a.k.a. Blackbeard, is a major antagonist in One Piece. He’s also notably the only known person to wield the power of two Devil Fruits. More importantly, at least for the sake of this piece, he simply does not sleep. In other words, he’s not even stepping onto the battlefield. Could he somehow be forced?… that’s a legitimate question. 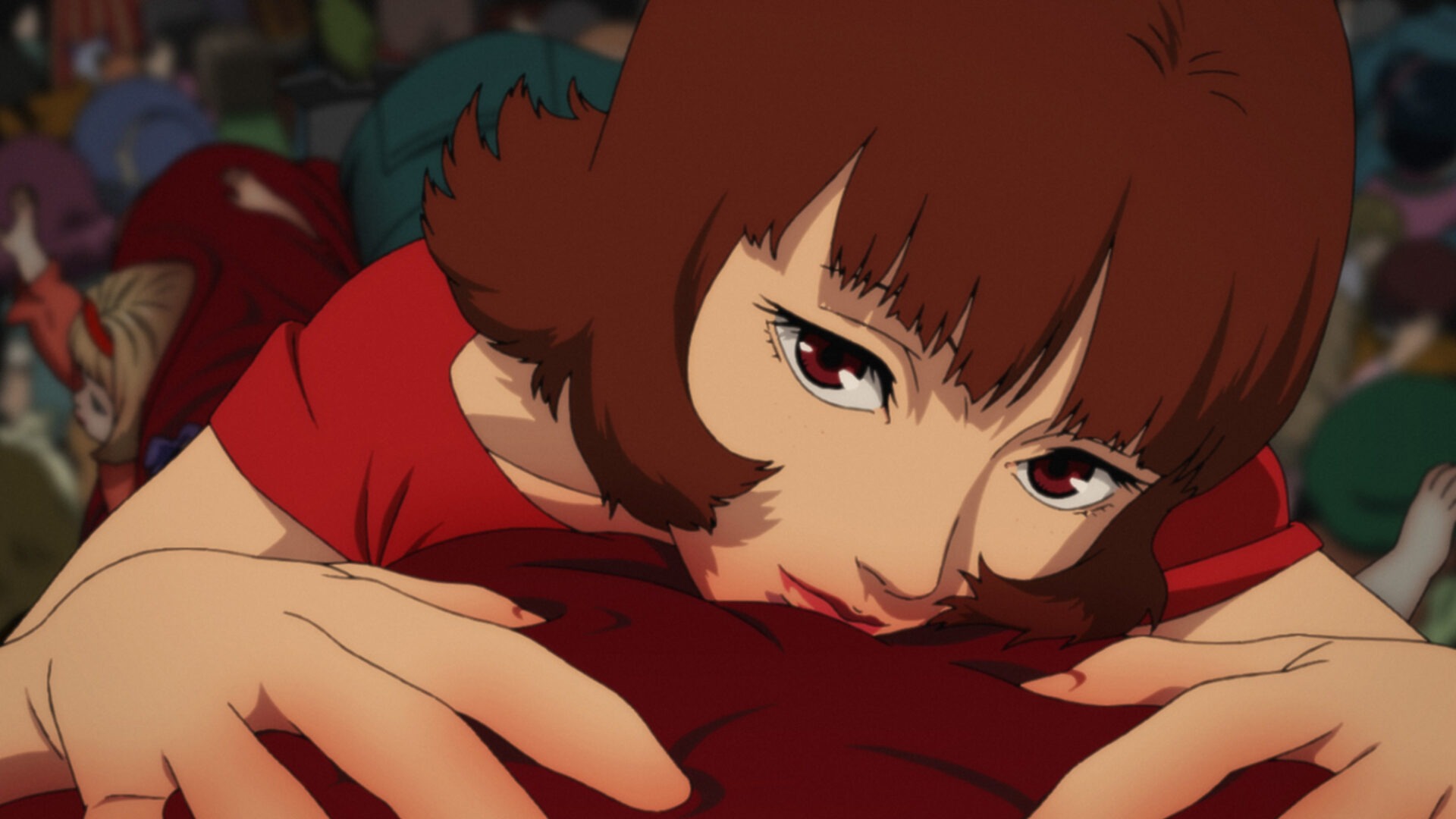 Freddy Krueger may terrorize the dream world, but Paprika heals it. The dream world version of Dr. Atsuko Chiba adds a little spice to our lives, and a lot of good therapy to her patients’ sleep hours. She’s encountered some absolute madness in both the waking and sleeping world. But could she take on Freddy?… we think so.

When you think about it, they have a somewhat similarly quirky M.O. It’s just a lot harder to call Freddy’s approach “quirky” considering how deadly it is. If anyone could keep up with him, it’s our girl Paprika. As much as we’d love to say she’d wipe the floor with him, though, it would probably end up a draw. 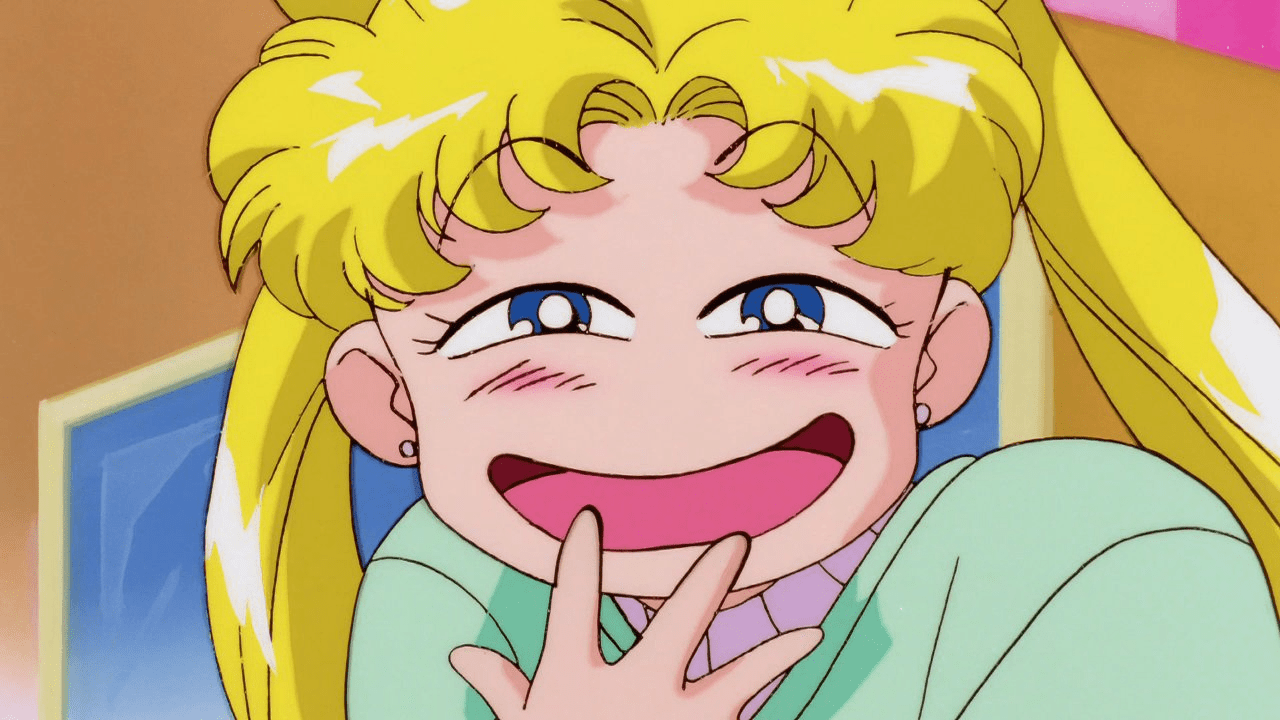 Freddy Krueger would be so insulted, but let’s be real. Under the right circumstances, Usagi could blast him straight through the roof.

Once the Golden Crystal is in play, all sorts of things can happen. Amongst those “all sorts of things,” of course, is dream manipulation. This isn’t the Sailor Guardians’ first dream rodeo. It might be rough going, but with their powers combined, they could give Freddy a run for his money. And if not… well, the Silver Crystal can help with the aftermath.

Want a good scare? Kick off Halloween with these chilling anime.