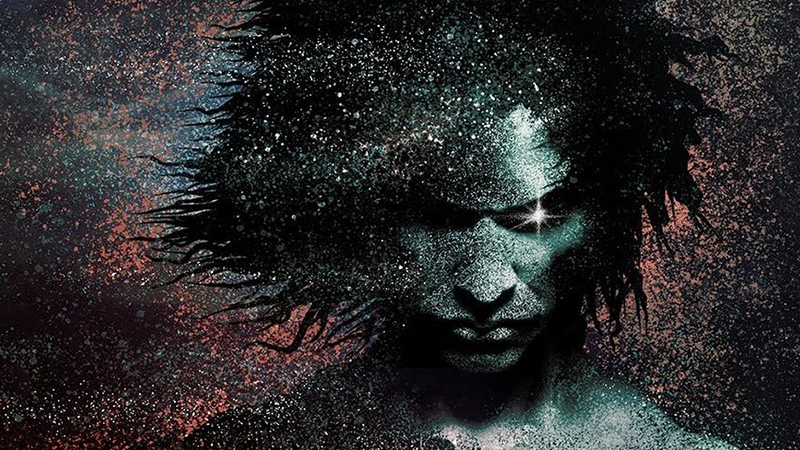 After all these years, it’s really happening: comic classic The Sandman by Neil Gaiman is getting adapted for screen. We’ve just seen the latest trailer, and we can’t wait for August 5 to get here. While we dream of the incoming series, we’re pre-gaming with some delightfully dark anime.

Whether they’re blurring the boundaries of reality or dallying with demigods, these anime have a vibe fans will enjoy.

Dream, or the Sandman, moves through many stories. The long, branching narrative brings to mind CLAMP’s xxxHolic, and its crossover with Tsubasa: Reservoir Chronicle.

Like Dream, xxxHolic‘s Yuuko Ichihara has many names. She also crosses paths with many characters of importance—serving as a link between the manga circle’s many titles. She’s not nearly as old as Morpheus (he still has literal billions of years on her), but time doesn’t really work normally for her, even so. If you haven’t taken a dive into this series yet, stop here and go for it. If you’re a fan of Gaiman’s genre-savvy dark fantasy, this is a good way to spend your time. 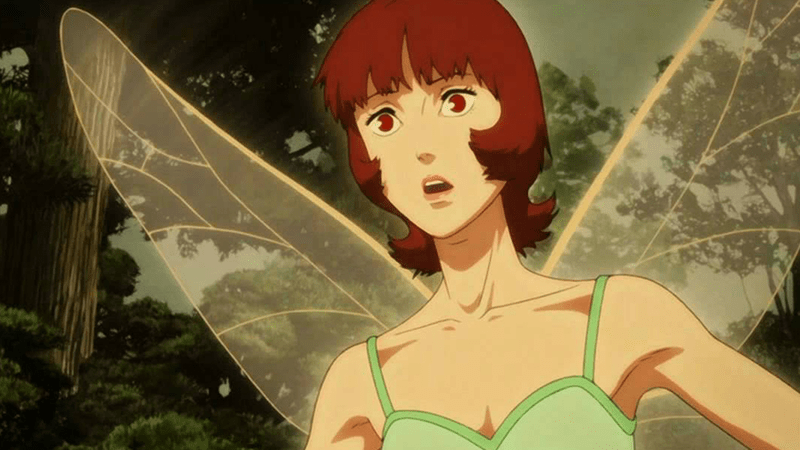 A bit on the nose, but still a good fit in many respects, Paprika is a must-watch for Sandman fans. Satoshi Kon’s adaptation of Yasutaka Tsutsui’s novel was an instant classic, exploring the nature of dreams, reality, and what makes us who we are. The title character herself is the dream avatar of Dr. Atsuko Chiba—and much of the film explores what (if anything) separates these two sides of our protagonist.

If all you know of Paprika is that it inspired Inception… well, that’s true. But there’s so much more to enjoy. The psychological deep dive is fascinating, especially alongside Kon’s trippy imagery. And no matter how dark things get (and they do get pretty dark), the movie is ultimately hopeful.

Re:ZERO -Starting Life in Another World- 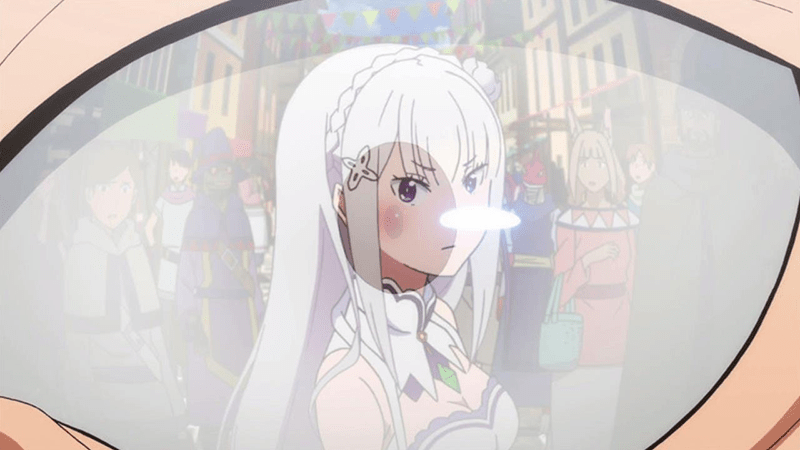 Much of the stuff of Sandman is wrapped up in the lives of ancient beings: the Endless, of whom Dream is one. Personifications of concepts like Desire, Death, and Despair, these siblings are older than humanity itself. We get some insight into them, but there are still aspects of their existence that are unknowable.

Re:ZERO is a strange ride from beginning to… well, middle, at this point. But the series’s Witches of Sin give us some Endless vibes the more we see of them. How they operate in the lives of mortals and immortals alike is still somewhat vague, but there’s an intriguing humanity to them. You’ll need to watch into Season 2 to see this really kick off, but it’s worth the ride to get there.

Travel the anime pantheon and meet some of its weirder godlike beings.