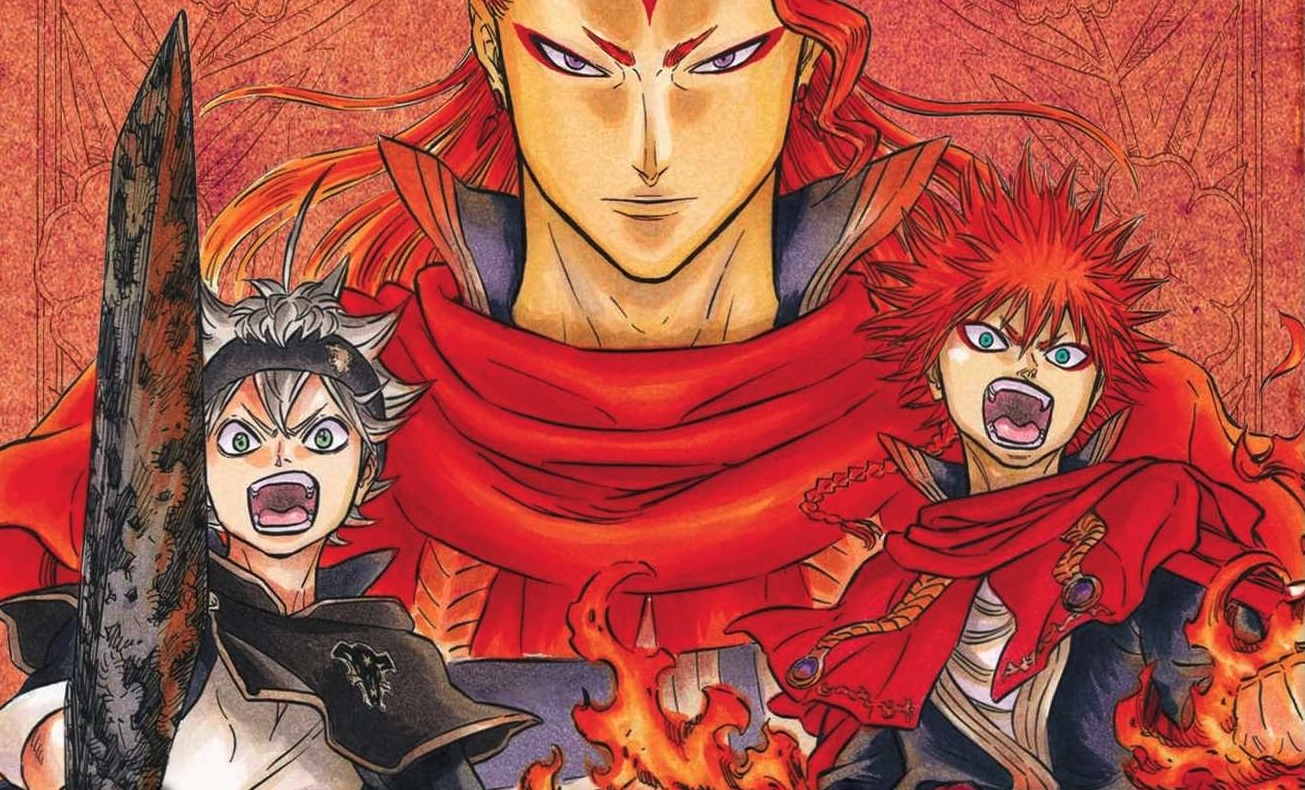 It’s finally almost time to continue the adventures of Asta, as Yuki Tabata’s Black Clover manga prepares to return. The series has been on hiatus since April so Tabata could properly prepare for the “final saga” of the series, and now it’s officially coming back in the pages of Weekly Shonen Jump in the next issue on August 1.

Until the serialization of “Black Clover” resumes…
7 days left♣

We will release a special header image little by little,
so please look forward to it🙌✨#BlackClover pic.twitter.com/fpZMg3nQ0m

VIZ Media publishes the manga in English and Crunchyroll streams the anime, describing the series like so:

Beyond the manga’s return, next up for the series is a new anime film in 2023. 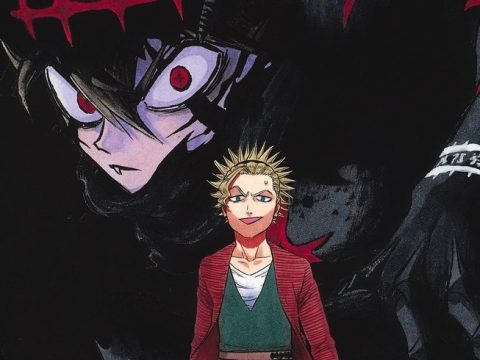 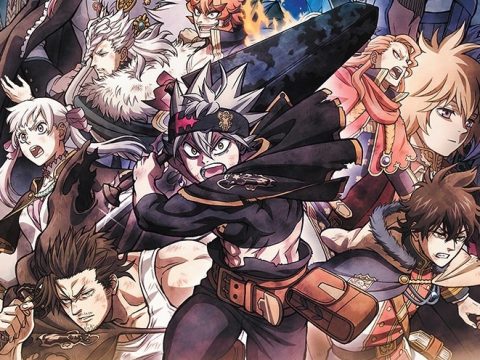 Welcome The Sandman with These Dark, Dreamy Anime
My Hero Academia Season 6 Kicks Off October 1