Just a few days after the news about Lupin III creator Monkey Punch, we have word of another manga legend’s passing. April 17 marked the passing of prolific manga writer Kazuo Koike, known for penning classics like Lone Wolf and Cub, Lady Snowblood, Crying Freeman, and more. Koike was 82 years old and the cause of death was pneumonia. A private family funeral has already been held.

In addition to his work as a writer, Koike opened a private school known as Koike Kazuo Gekigason Jyuku in 1977, with the goal of fostering and supporting young manga talent. Rumiko Takahashi (Ranma 1/2), Tetsuo Hara (Fist of the North Star), and Keisuke Itagaki (Baki) were just some of the authors under his guidance.

Before he passed, Koike commented on the death of long-time friend and rival Monkey Punch. Here’s what he had to say in one of his final tweets:

“Monkey Punch was also my rival in the early days of Manga Action forty years ago, his ‘Lupin The Third’ and my ‘Lone Wolf and Cub’ were competing for popularity. And I remember we collaborated for the manga called ‘Secretary Bird.’ I miss him so much.” 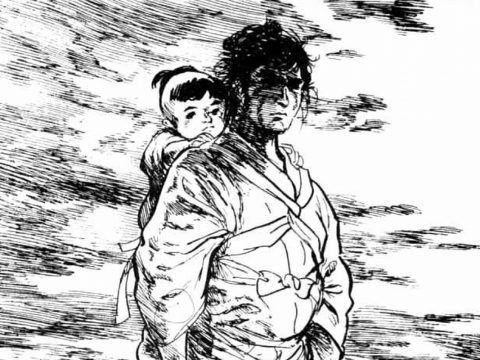 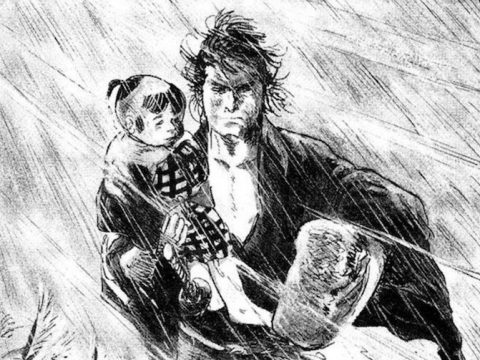 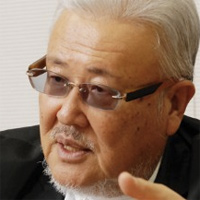 Stan Lee and Kazuo Koike Meet Up At Comikaze Expo 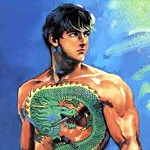 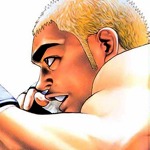