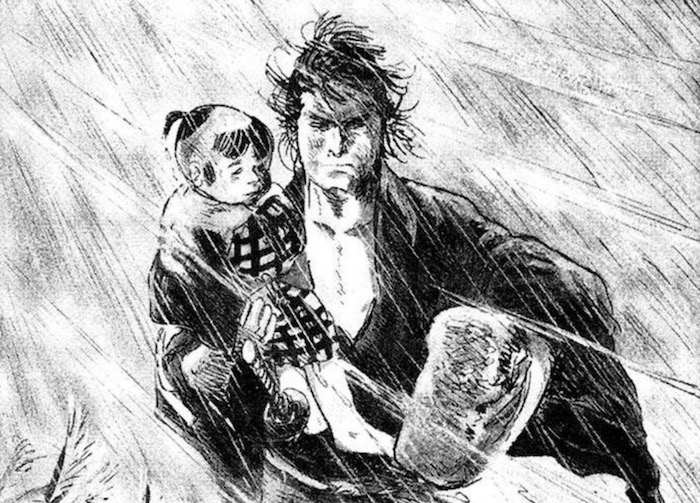 Hollywood has been cooking up a live-action adaptation of Kazuo Koike and Goseki Kojima’s Lone Wolf and Cub manga for quite some time, with Paramount and Justin Lin (Star Trek Beyond) still on board. Lin is producing, and he would also like to direct the feature, but the latest news concerns the writer.

According to The Hollywood Reporter, Paramount officially has Andrew Kevin Walker on board to write the script. Walker has a solid writing résumé, including films like 8MM and Sleepy Hollow, but he’s primarily known for writing the script to David Fincher’s 1995 classic thriller Seven.

Koike and Kojima’s Lone Wolf and Cub manga ran in the ’70s, and Dark Horse published the complete series and its sequels and followups in English. It’s also well-known for Japan’s excellent six-film live-action adaptation—which starred the inimitable Tomisaburo Wakayama and served as source material for the notorious 1980 English cut of the first two films, Shogun Assassin—and a couple TV series. 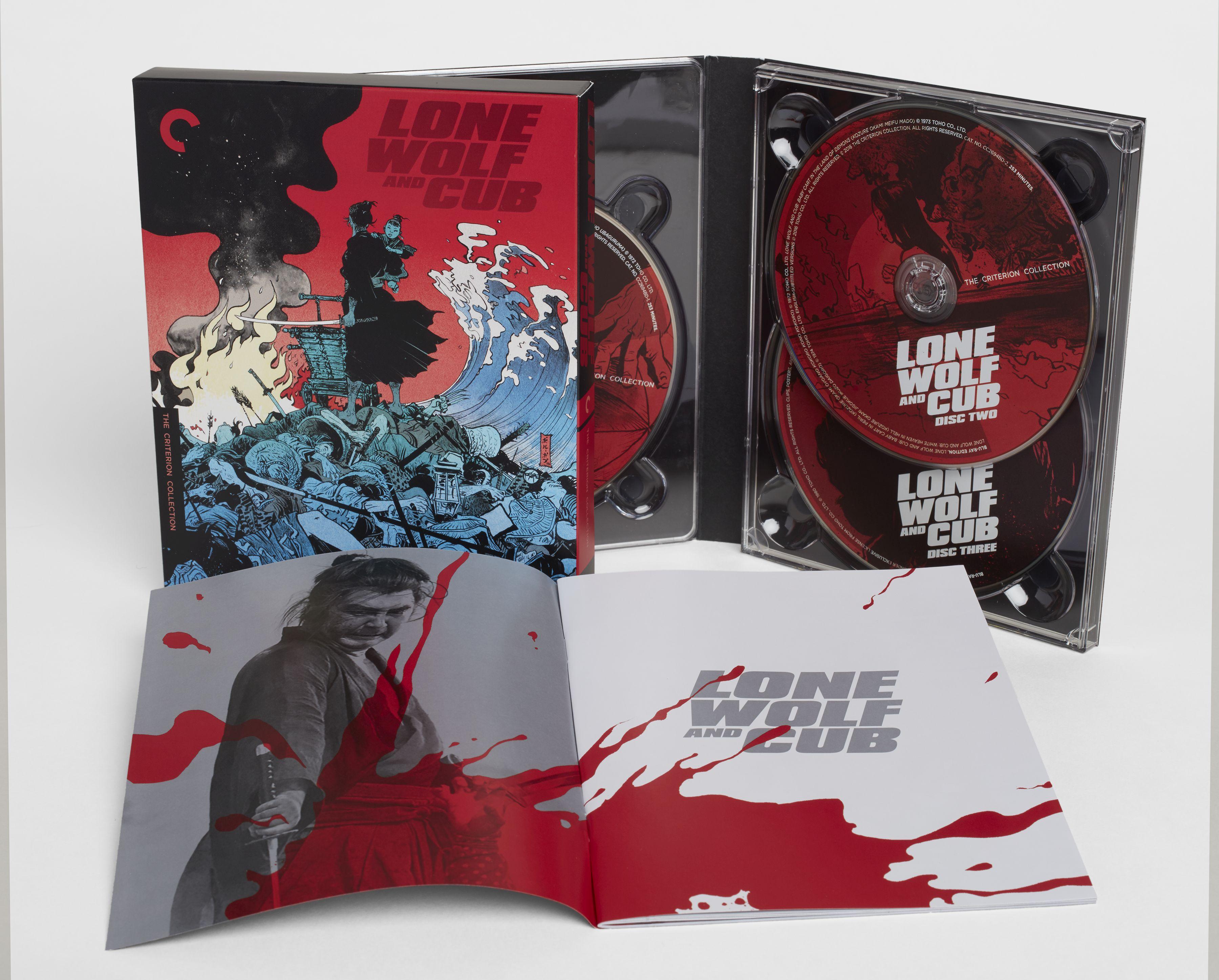