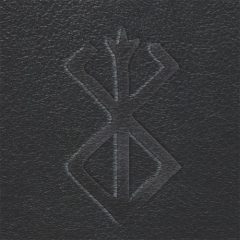 Folks who like both Kentaro Miura’s Berserk and high-quality hardcover books: here’s some news that’ll make you go berserk with excitement.

Dark Horse, who publish Berserk in English in the U.S., will be re-releasing the manga in a deluxe hardcover edition. The books will be 7” by 10”, which is reportedly Miura’s preferred format (who wants to look at that detailed art all scrunched up, y’know?).

The first deluxe edition hits February 27, 2019, and will include the first three volumes of the manga. Future volumes will follow in the same format.

Dark Horse also announced a few other Berserk-related publications. September 19 (hey, that’s today!) sees the release of the Berserk Official Guidebook. The publisher describes it as “he essential roadmap to the sprawling Berserk universe, exploring the characters, creatures, settings, and stories of Berserks first 38 volumes.”

In addition, April 3, 2019, will see the release of light novel Berserk: The Flame Dragon Knight, which Dark Horse announced back in October of last year. The novel “traces the rise of the warrior Grunbeld from humble beginnings to the all-powerful Apostle who will one day face Guts in mortal combat!”

Man, this is enough news to make a fan go berserk! 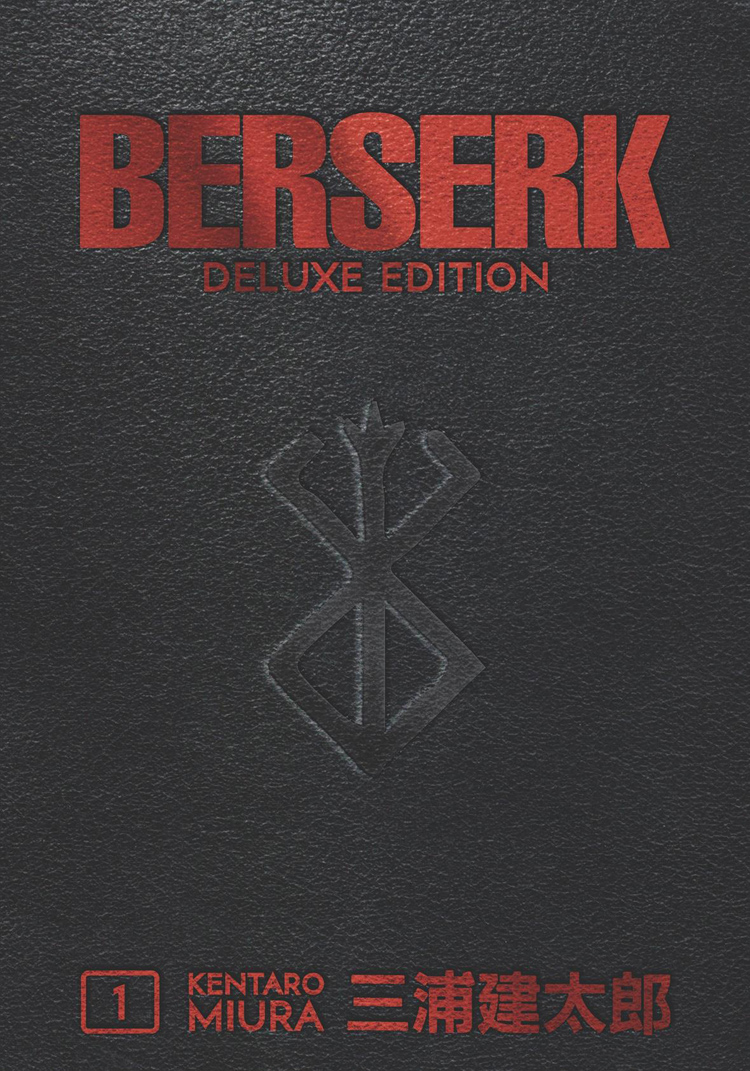 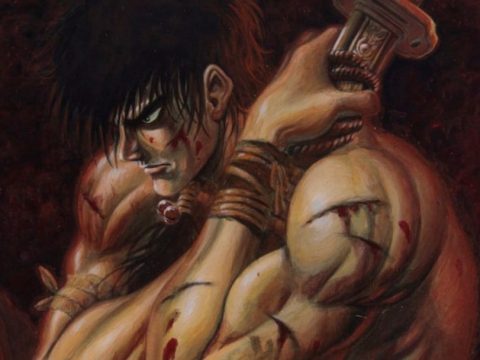 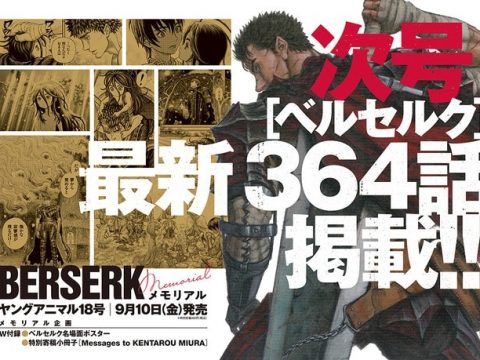