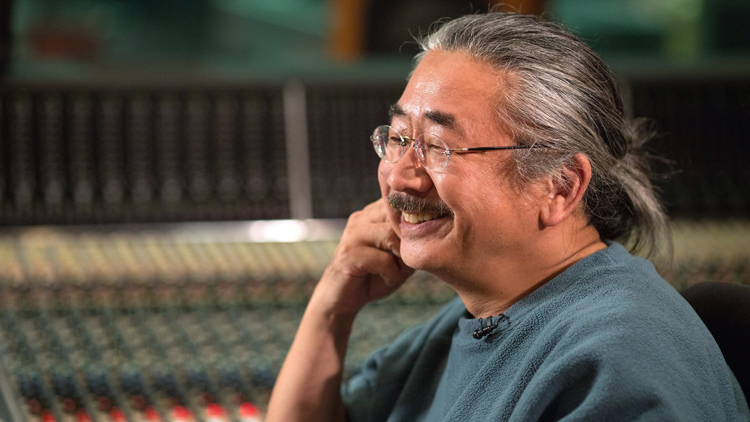 Nobuo Uematsu, the composer behind the music of the Final Fantasy series, has announced a hiatus in order to recuperate from illness.

Uematsu, who made the announcement via his blog, stated he cannot commit to a time frame for his return, but that he will rest at least for the remainder of 2018.

He also urged fans not to worry, saying “once I’ve made a full recovery, I’ll be back doing what I do best.”

Uematsu has composed music for the vast majority of the Final Fantasy games, starting with the original in 1987. Other credits include the music for the SaGa franchise, Blue Dragon Plus, Chrono Trigger, and many more titles.

Here’s the composer’s entire statement from his blog:

Since the establishment of Dog Ear Records, I have found myself blessed with countless opportunities. From composing new works to holding concerts around the world, my days have been hectic, yet fulfilling. The resulting fatigue, however, has finally caught up with me, and I find it mentally and physically difficult to go on at my current pace. After giving serious consideration to all options, I have decided to take an extended leave of absence and give my mind and body the time they need to properly mend. If I am to return, I want to do so in full health. Do not worry. Once I’ve made a full recovery, I’ll be back doing what I do best.

My current plan is to rest for the remainder of the year, and while I cannot commit to a method or time frame for my return, I’m very hopeful.

I deeply apologize for the burden this decision places upon both my fans and my clients, and hope that you can understand and support the path I have chosen.

I thank you all for your continued support and only ask that you are patient until I’m on my feet once again!