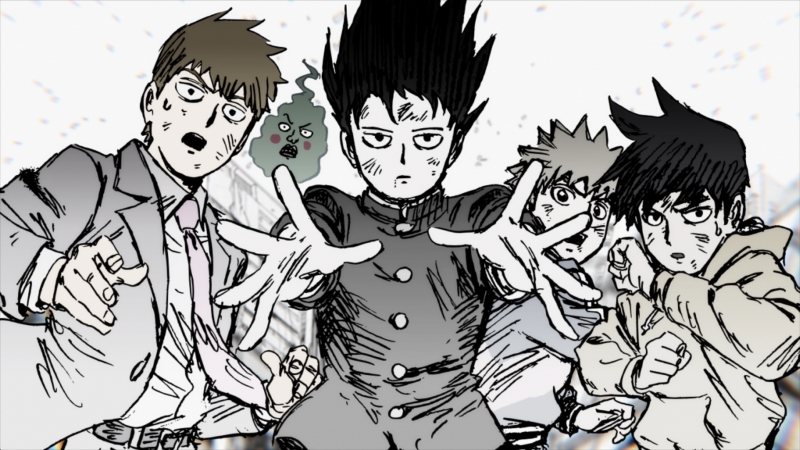 Has there been a new Mob Psycho 100 announcement? No. But please believe we pay attention any time there might even be an inkling of one, and that’s exactly what we got earlier today via the official Twitter account. We already know a third season is on the way for the anime adaptation of ONE’s manga, but we might find out more about it in just a few days.

May 12 is Mob’s birthday, and the official account shouted this out, telling fans to “make sure to check out this twitter account on the day…” As for what’s actually going to go down on May 12, it’s anyone’s guess, but we’ll definitely be here posting about it if anything notable is revealed!

The third season of the Mob Psycho 100 anime was directed by Yuzuru Tachikawa, who has been bumped up to executive director while season 2 episode 6 director Takahiro Hasui takes the empty spot in the director’s chair.

Crunchyroll streamed the first two seasons as they aired and describes them like so: