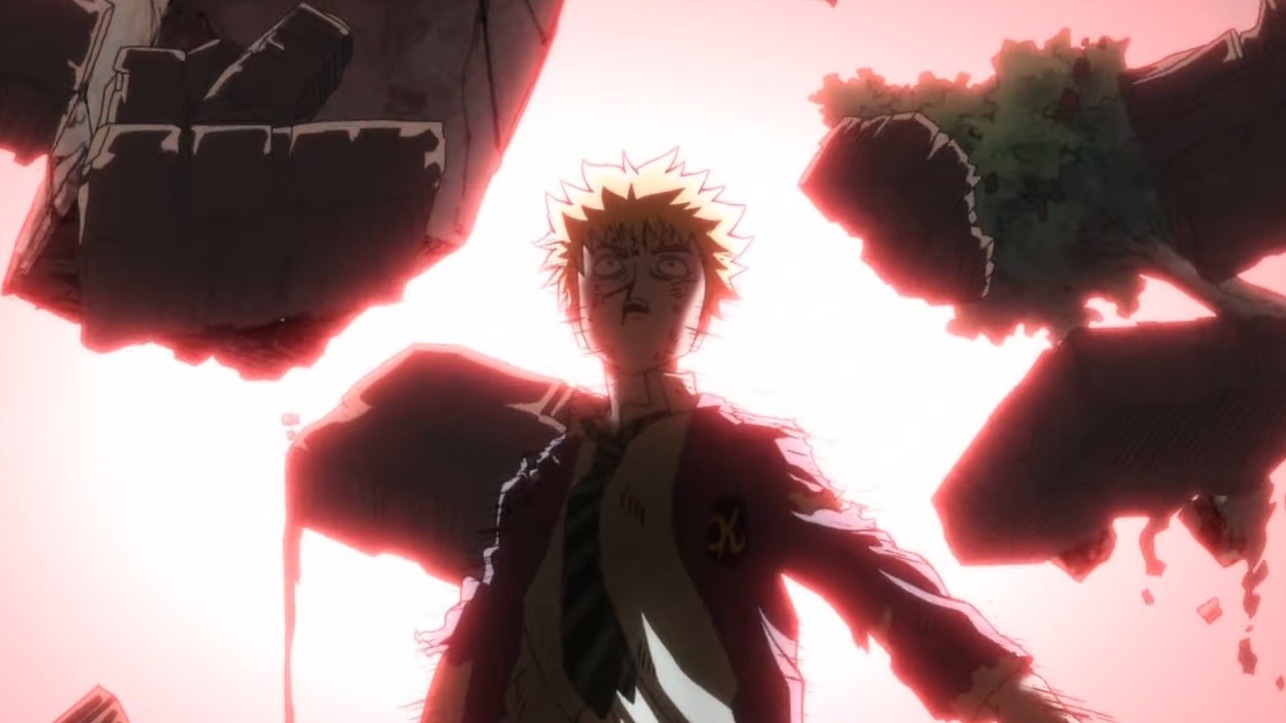 Episode 9 of Mob Psycho 100 III will mark the beginning of the anime adaptation’s final chapter, so Warner Bros. Japan has come through with a trailer to prepare us for the big event to come. If you’re not totally caught up on the new season, eight episodes of which are available now, then you’ll want to be wary of some potential spoilers in the video below.