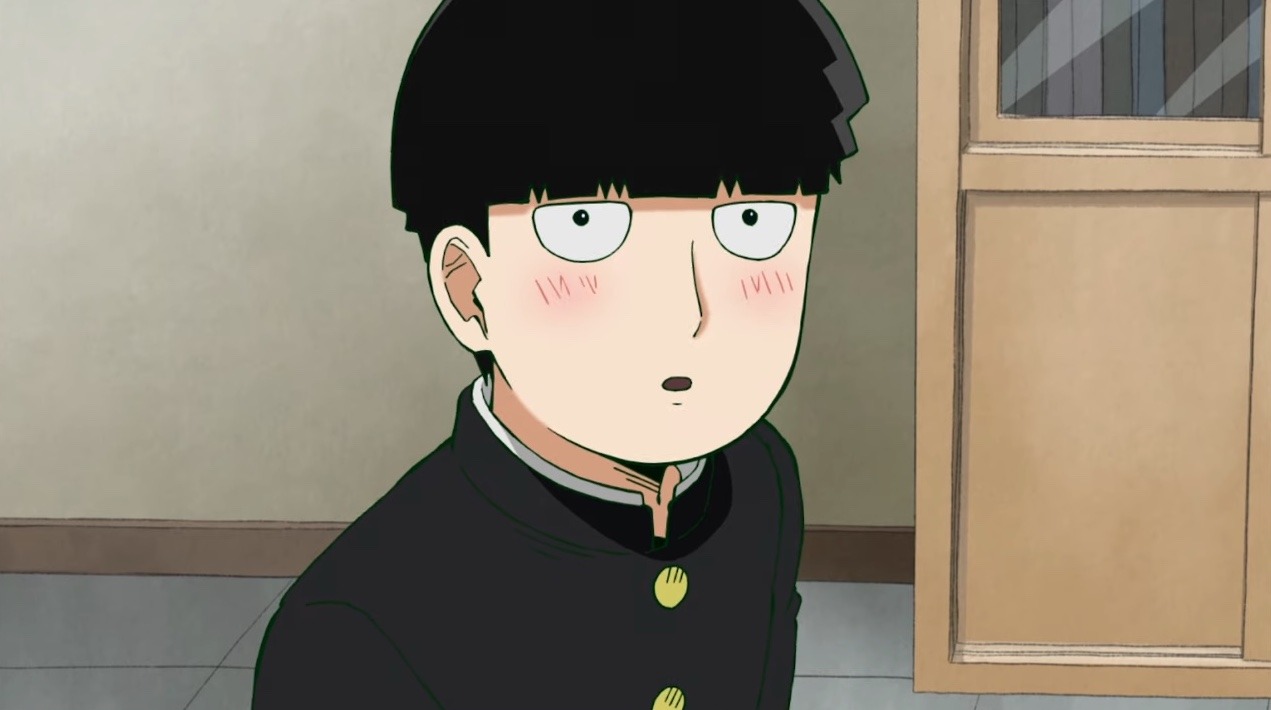 Voice actor Kyle McCarley has indicated he might not be returning to voice Mob in the new season of Mob Psycho 100, and it’s not from lack of interest on his part. He says that he’s being replaced because Crunchyroll is unwilling to have a meeting with the union Screen Actors Guild – American Federation of Television and Radio Artists about potential contracts in the future. Unions like SAG-AFTRA are supposed to protect employees’ rights, like making sure voice actors aren’t forced to overuse their voice to the point it gets damaged.

Crunchyroll has said that some voices for the Mob Psycho 100 English dub will change in the third season, but did not indicate anything about unions. Instead, Crunchyroll said, “Crunchyroll is excited to bring fans worldwide the dub for the third season of Mob Psycho 100 III as a SimulDub, the same day-and-date as the Japanese broadcast. We’ll be producing the English dub at our Dallas production studios, and to accomplish this seamlessly per our production and casting guidelines, we will need to recast some roles. We’re excited for fans to enjoy the new voice talent and greatly thank any departing cast for their contributions to previous seasons.”

The two previous seasons were dubbed at Bang Zoom! Entertainment, which is located in Burbank, California, not Dallas. McCarley is still speaking up, including with a lengthy interview at The Cartoon Cipher podcast, and he casts doubt on what Crunchyroll is saying.

“I mean, the public statement that they made is not at all in line with what they were saying to any of the cast, and they are definitely doing some remote recording on the show,” McCarley insisted. “I can tell you that much. So no, they have not replaced the entire cast.”