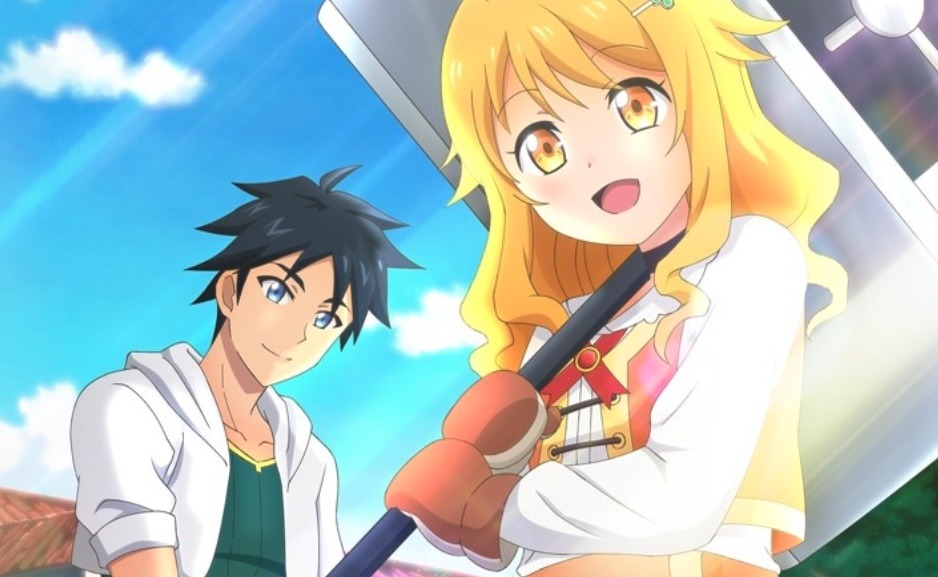 Writer Nazuna Miki and artist Subachi’s light novel series My Unique Skill Makes Me OP even at Level 1 is on the way to TV with an anime adaptation, and now we know to expect it sometime in 2023. In addition to the release window, the latest information includes the first key visual and details on the staff.

Staff members revealed thus far include Yuji Yanase as director, with Yuka Yamada (By the Grace of the Gods) as series composition writer and Miyako Nishida, Eri Kojima, Kaho Deguchi and Yuko Oba as character designers at MAHO FILM.

Here’s how leads Ryota Sato and Emily Brown look in the adaptation: 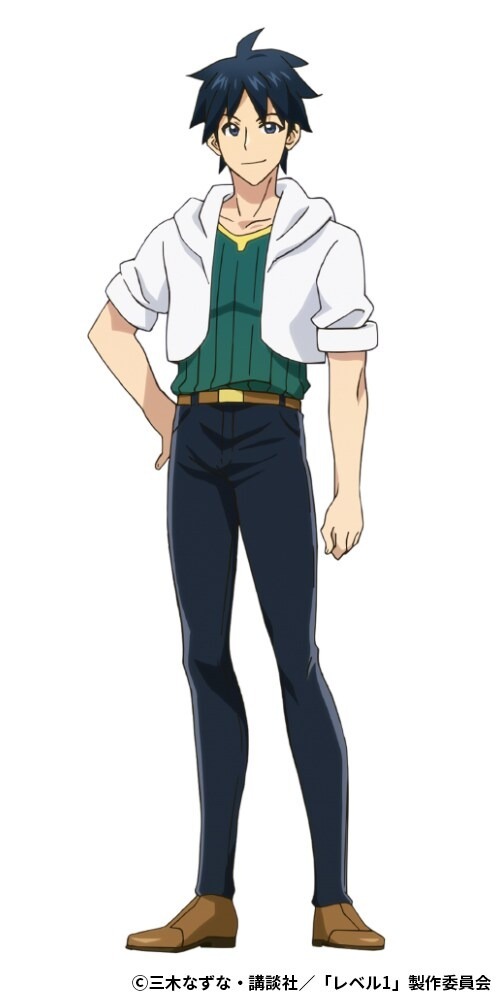 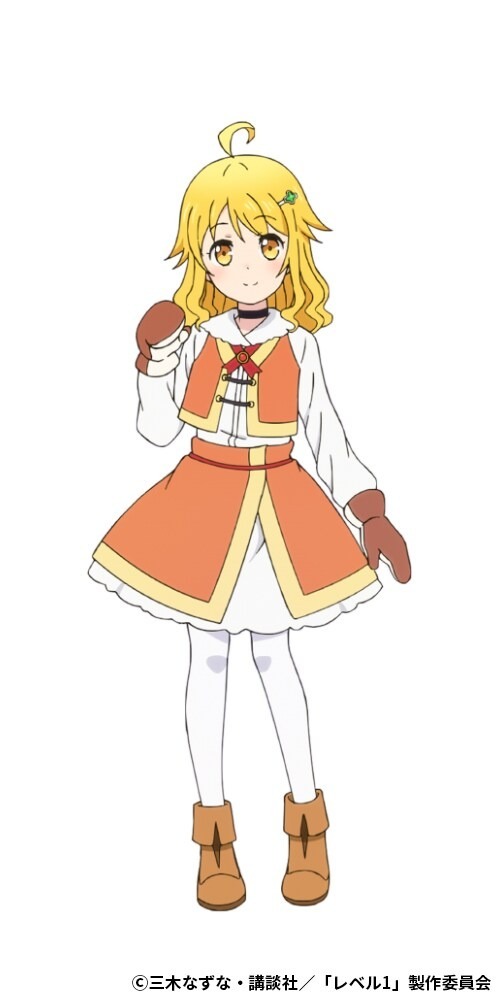 And here’s the full key visual: 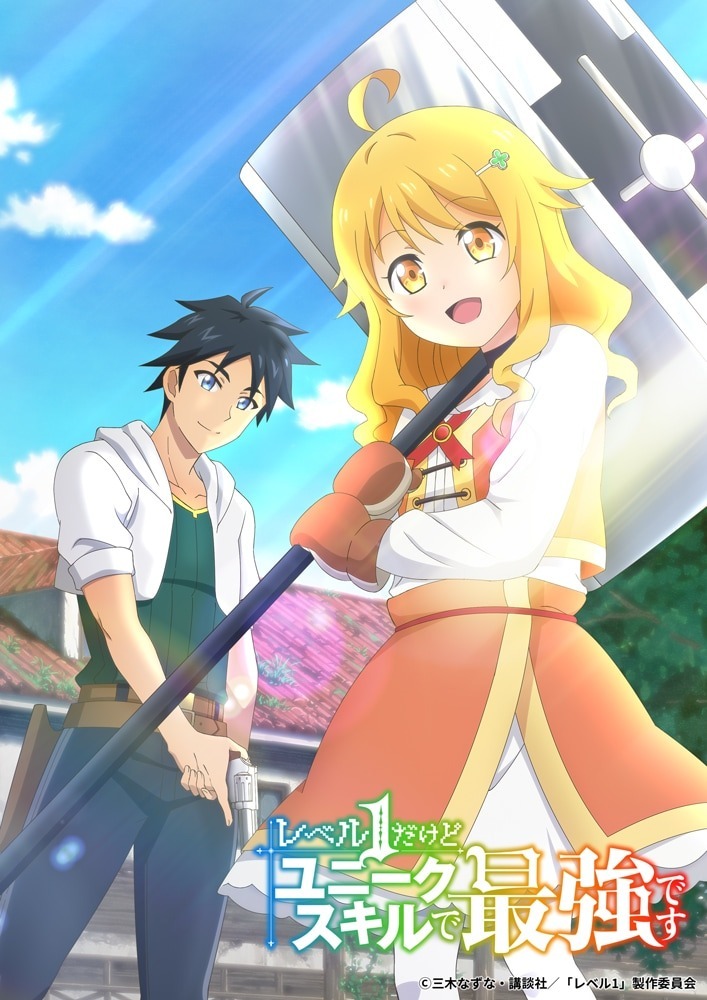 Vertical Inc. is cooking up a release of the novels, and Kodansha Comics publishes the manga adaptation, describing it like so:

Ryota Sato gets the surprise of his life when he’s suddenly transported into another world and nearly clobbered at the hands of the young, pretty adventurer Emily Brown. This new world revolves around defeating monsters and profiting on whatever they drop—food, money, items, etc. Unfortunately for Ryota, he has no skills to speak of…until he learns he has the ability to get rare drops! Suddenly his luck turns around…or does it?

my unique skill makes me op even at level 1 3 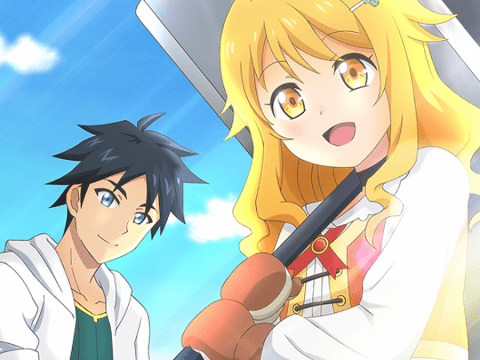 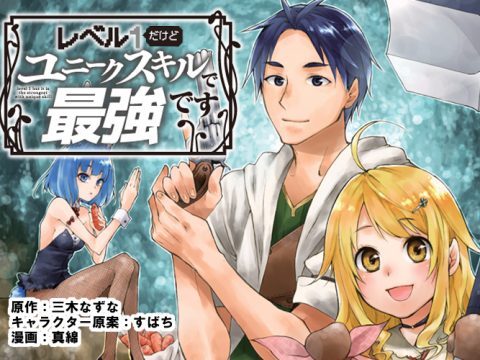