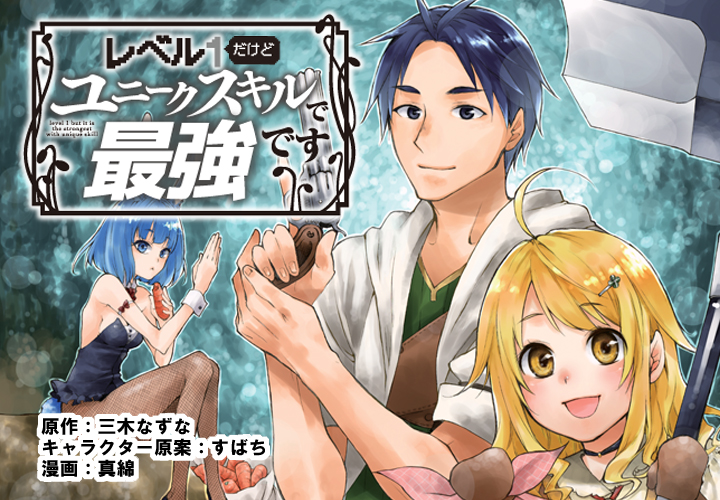 Get ready for another isekai fantasy to make its way to the screen, this time with the newly announced anime adaptation of writer Nazuna Miki and illustrator Subachi’s light novel series My Unique Skill Makes Me OP Even at Level 1. The story follows an average guy who gets transported to a fantasy world with a catch: He can import items from Earth as loot drops whenever he manages to defeat a monster in that world.

There aren’t any additional details at the moment, but special celebratory illustrations have been revealed from light novel illustrator Subachi and manga adaptation artist Mawata. Check out both below while we wait for further info! 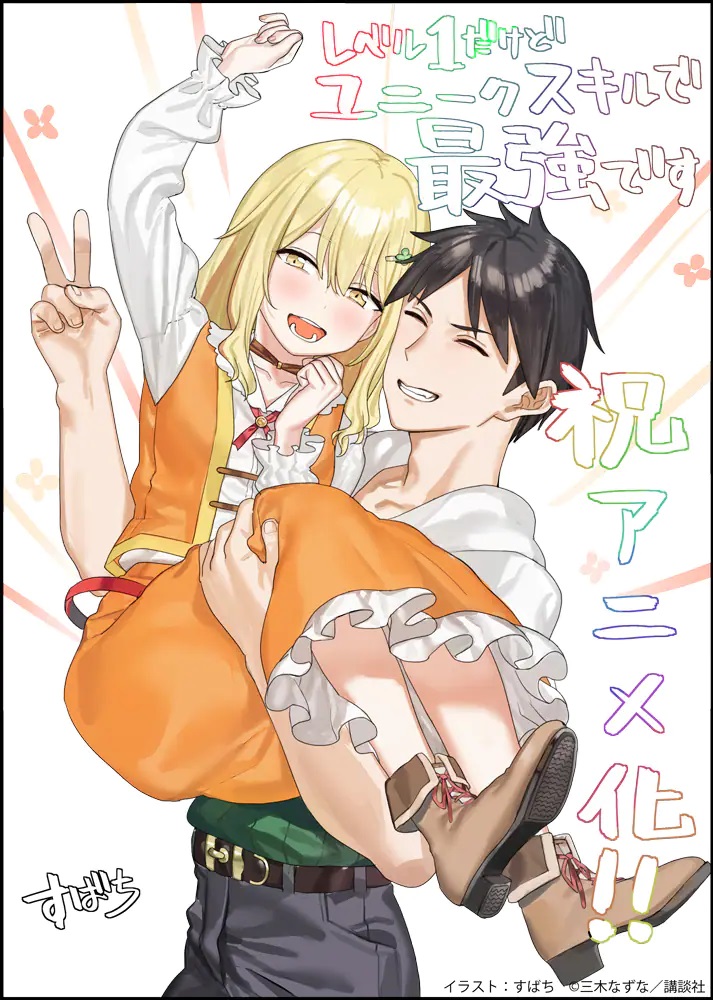 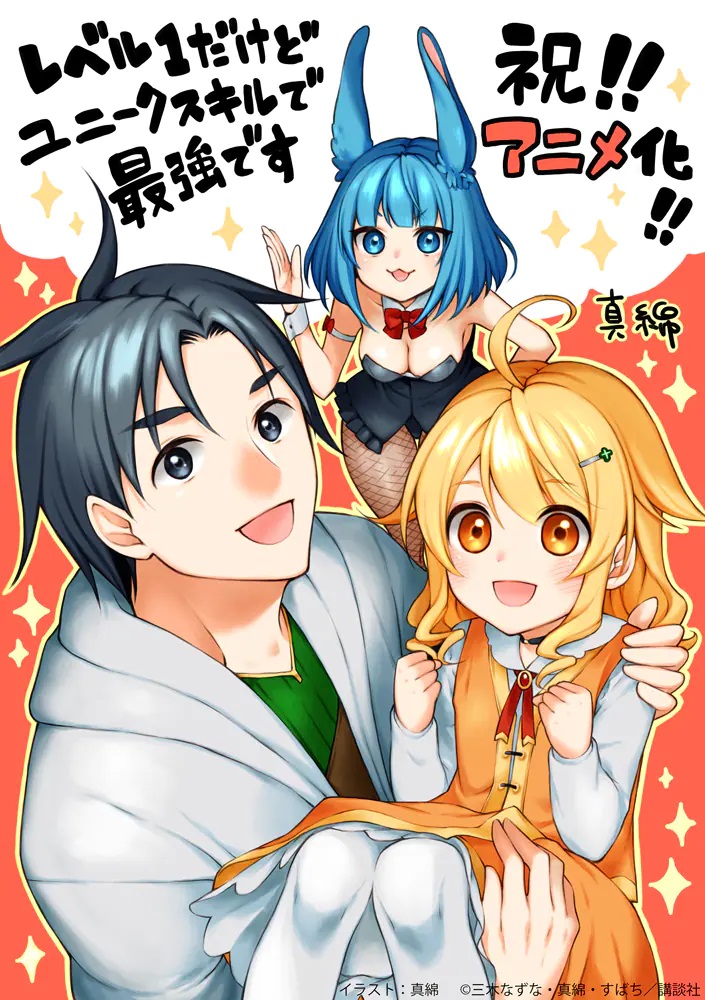 Here’s the cover of the first volume: 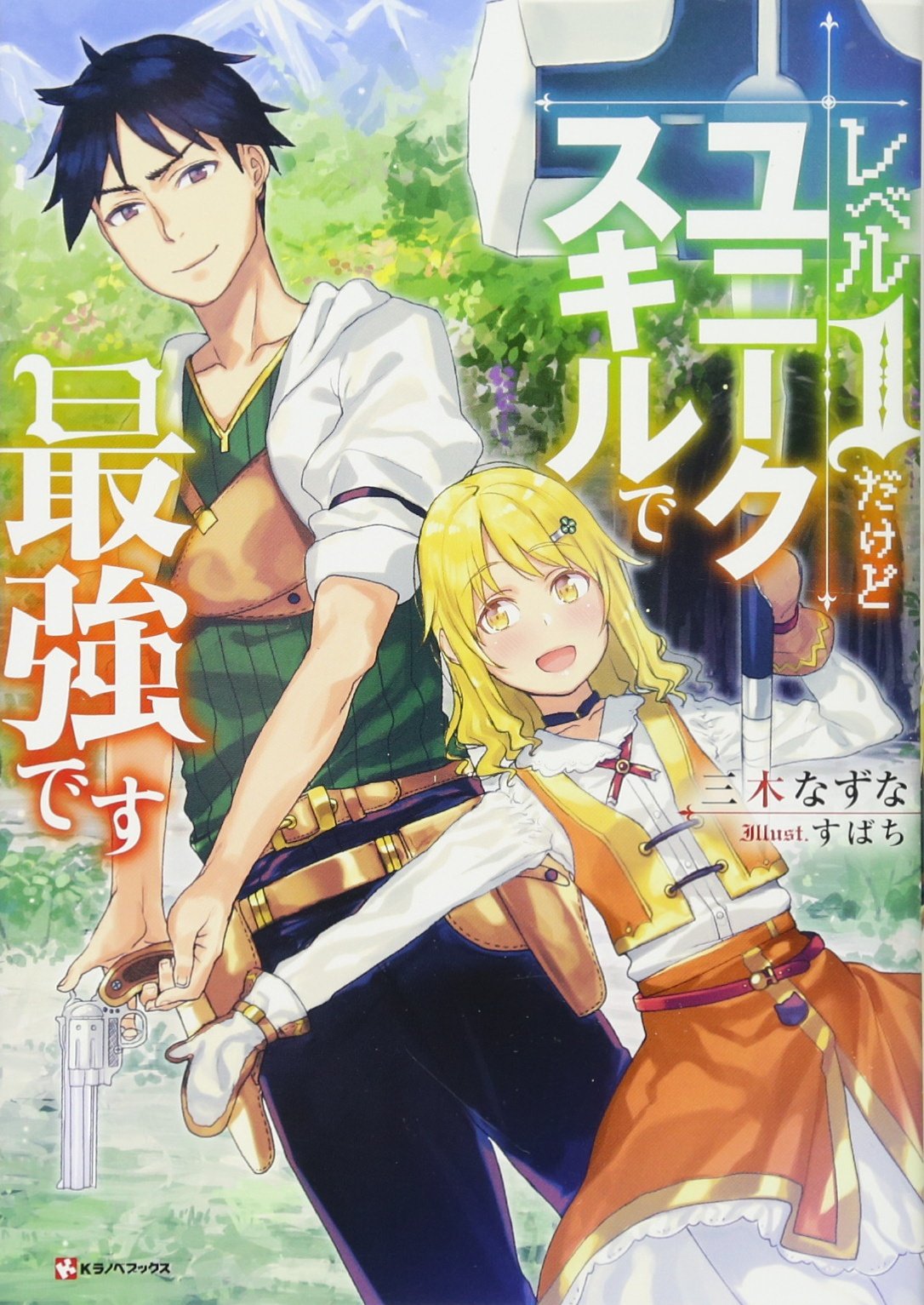 Vertical Inc. is working on releasing the original light novels, and Kodansha Comics publishes the manga adaptation, summing up the story below.

Ryota Sato gets the surprise of his life when he’s suddenly transported into another world and nearly clobbered at the hands of the young, pretty adventurer Emily Brown. This new world revolves around defeating monsters and profiting on whatever they drop—food, money, items, etc. Unfortunately for Ryota, he has no skills to speak of…until he learns he has the ability to get rare drops! Suddenly his luck turns around…or does it?

my unique skill makes me op even at level 1 2 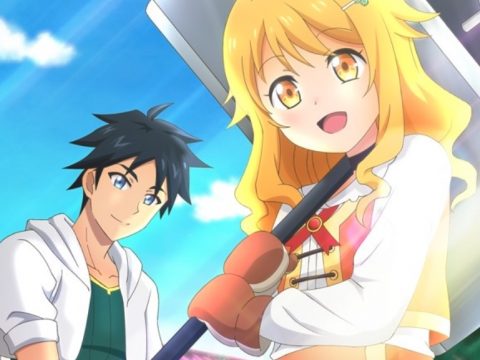