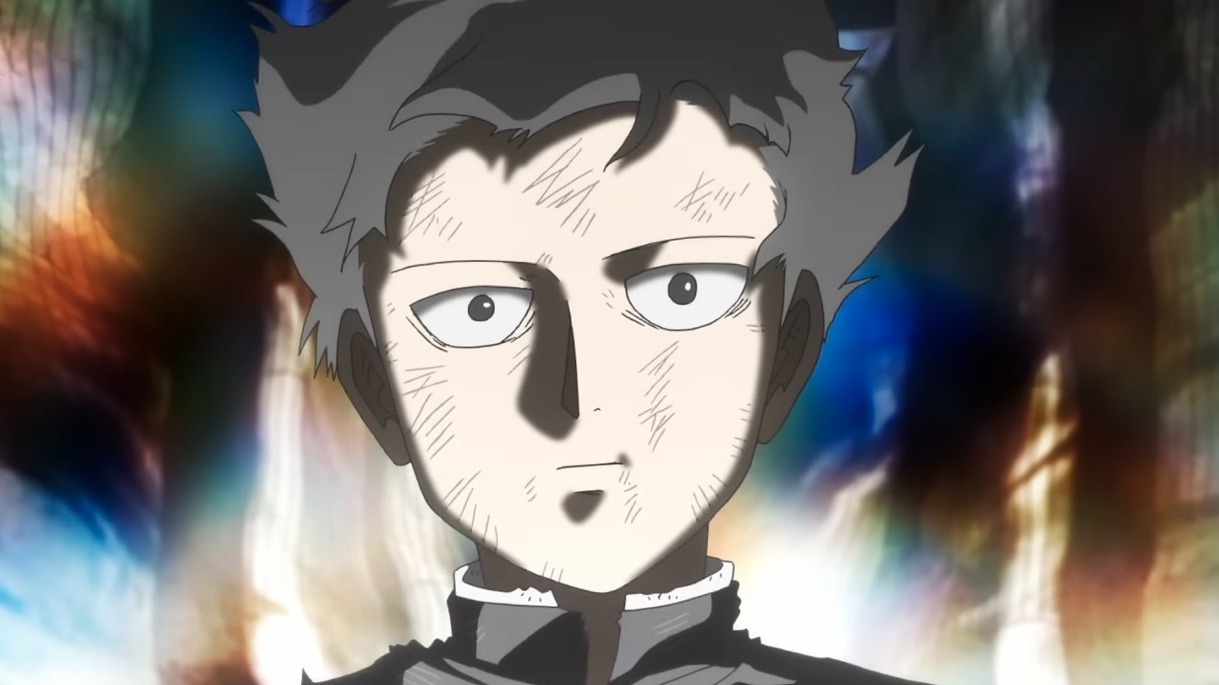 The official accounts have been releasing various character promos building up to the premiere of Mob Psycho 100 III, and now it’s time to put the focus on our amazing lead. Shigeo “Mob” Kageyama is in the spotlight in the latest preview, which takes a quick look back at some of the many memorable and explosive moments from the first two seasons.