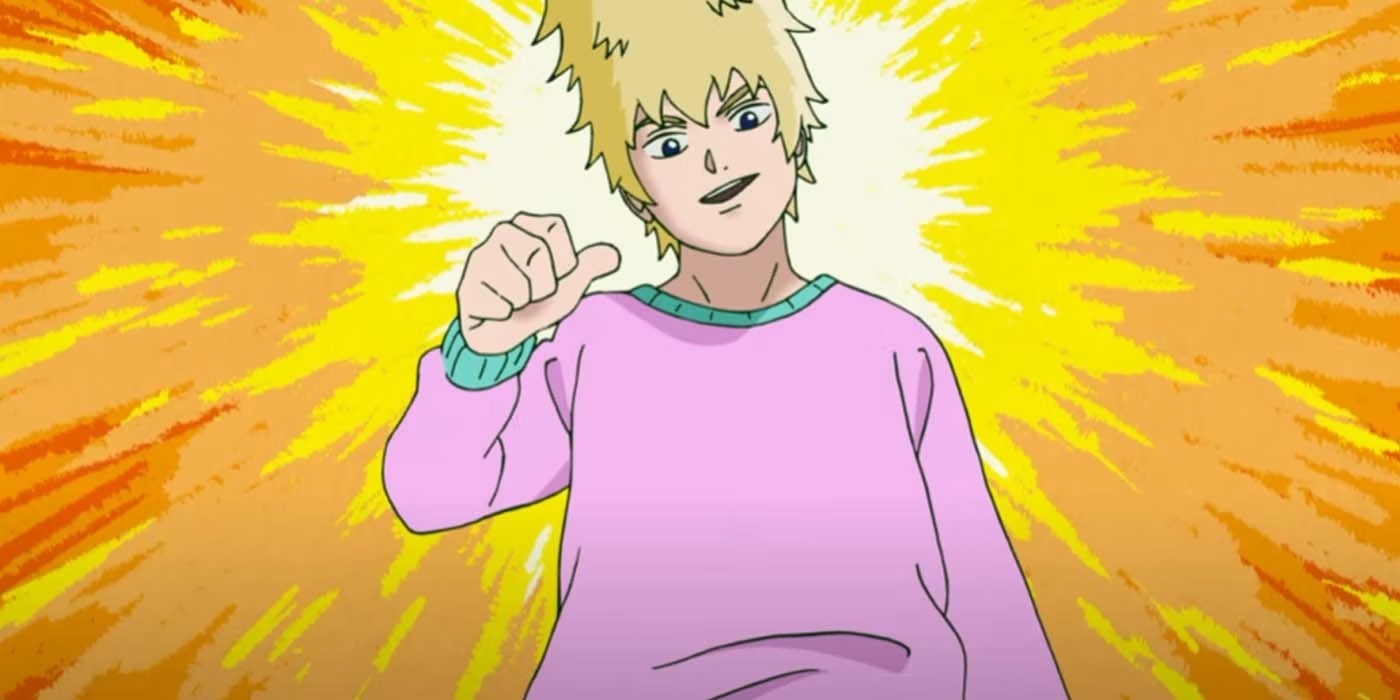 We’re so excited for Mob Psycho 100 III that we’ll even accept character clip compilations in place of new footage! Thankfully the new season isn’t far off—it’s set to premiere in Japan on October 5 and will be simulcast on Crunchyroll—and the official Twitter account recently started posting character clips for a fun refresher on some of the stars of the series.

Here’s a look back at Teruki Hanazawa, AKA Teru:

Let’s take a look back at TERU in S1 and S2!
All the eps available on @Crunchyroll #mobpsycho100 pic.twitter.com/2UBUVIVcFN

And here’s one for Mob’s brother, Ritsu Kageyama:

Let’s take a look back at RITSU in S1 and S2!
All the eps available on @Crunchyroll
#mobpsycho100 pic.twitter.com/7ui6CrACKc