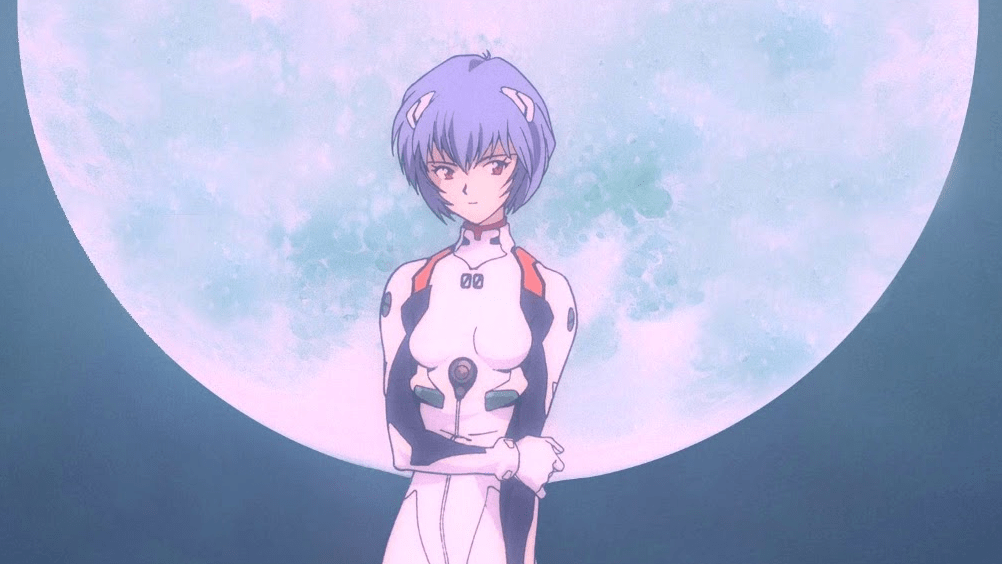 It looks like Megumi Hayashibara’s soothing rendition of “Fly Me to the Moon” is out for the foreseeable future. Sadly, recently copies of Neon Genesis Evangelion lack the original ending theme, due to licensing restrictions. It’s probably the highest-profile song the show borrowed… but not the only one by far.

Whether classical tunes, folk songs, or a one-off of a sci-fi classic, these song all get to stay. How many of them do you recognize?

Just as memorable as “Fly Me to the Moon” within Evangelion is Bach’s “Jesu, Joy of Man’s Desiring.” We hear it play over a montage of live-action scenes in End of Evangelion, including shots of a movie theater. Which, if you were seeing End of Eva in a theater, must have been kind of wild.

This, of course, isn’t even remotely the only classical music to feature in the series. Beethoven’s Ninth Symphony, Handel’s “Messiah,” and others appear throughout. There’s even a series of CDs — Evangelion Classical — with recordings of these works in full.

If you can’t hear Megumi Hayashibara sing “Fly Me to the Moon,” how about this instead?

“Tsubasa wo Kudasai” (“Please Give Me Wings”) is a 1970s folk tune originally performed by Akai-Tori, which has become increasingly popular both in Japan and abroad. If you know it outside Evangelion, it’s likely from one of two places: its use in the manga Goodnight Punpun, or its high-energy cover in K-On! The Evangelion version hits that tone of somehow being both epic and deeply personal — one of the reasons we love Shiro Sagisu’s composition and arrangements so much.

While the original TV series of Evangelion had songs like “Fly Me to the Moon,” the Rebuild films aren’t shy about what Anno really loves. What does Anno really love? Ultraman. Well, tokusatsu in general. You’ll see that on display a lot, both in your face and in terms of the music. In fact, one song on the 3.0+1.0 soundtrack comes straight from the 1977 toku film The War in Space.

As Wunder is attacked by Erbsünde and Erlösung, we hear this awesome track kick in. It’s an appropriate one, too: The War in Space was inspired by both Atragon and Space Battleship Yamato, meaning lots of larger-than-life spaceships in combat. For fans familiar with the film, it’s an unsubtle nod to one of the great films of Anno’s favorite medium. And even if you’re not familiar with the movie, it has a certain iconic sound to it.

What other songs have you heard make their way into Evangelion? 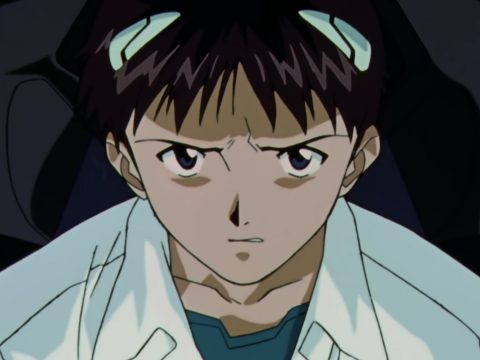 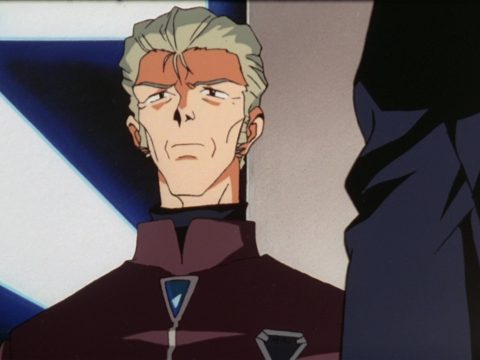 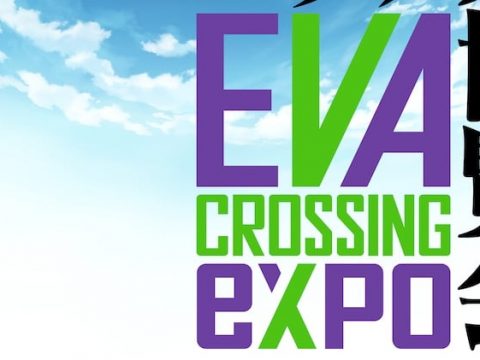 View all posts by Kara Dennison
Sonny Chiba Roles That Left His Mark on Anime and Gaming
Higurashi: When They Cry – SOTSU Dub Is Out with Returning Cast