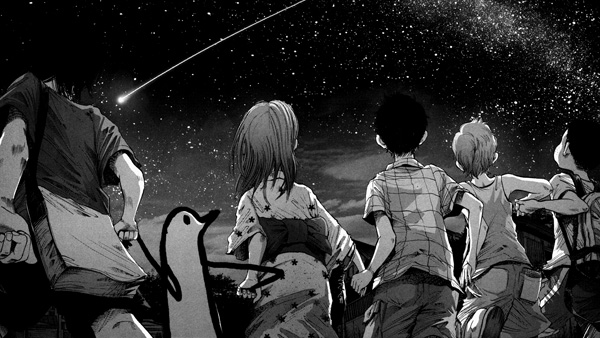 Everyone has some kind of youthful awkwardness plodding behind them like a fading shadow. Punpun Punyama is practically the physical embodiment of this in Inio Asano’s Goodnight Punpun. He has to deal with his parents’ rocky, abusive relationship on top of all the woes of growing up, including the heart-fluttering promises of burgeoning love. How he handles it all is something else completely, but you’d be hard pressed not to find at least something in Punpun to which you can relate.

Stylistically speaking, Punpun is kind of a blank slate. Asano depicts Punpun and his family in a barebones but adorable manner—literally, he draws them as super-simplistic cartoon birds in a world of realistic humans—but that doesn’t mean they don’t have depth. Punpun’s cartoon face may be nearly expressionless, but the resulting effect isn’t one of alienation, but one of deeper understanding and connection. Because we don’t see Punpun in the same way as everyone else, we attach less baggage to him in the long run. He is raw youth incarnate but he’s also very much Punpun Punyama and no one else. 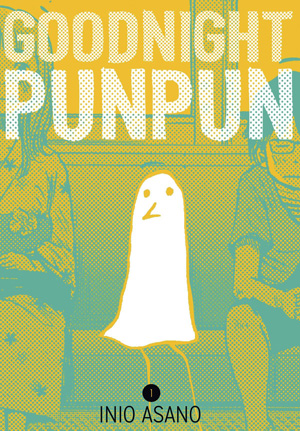 Where the visual metaphor gets really interesting is that it changes as Punpun grows up. In Volume 1, he’s an adorable little bird, but in later volumes his shape mutates, his appearance matching his self-image. It’s a brilliant visual twist for a series that’s equal parts hilarious and heartbreaking. Asano captures the spirit of being young through keen narration, dialogue that is both thoughtful and natural, and absolutely stunning artwork. Recommended.