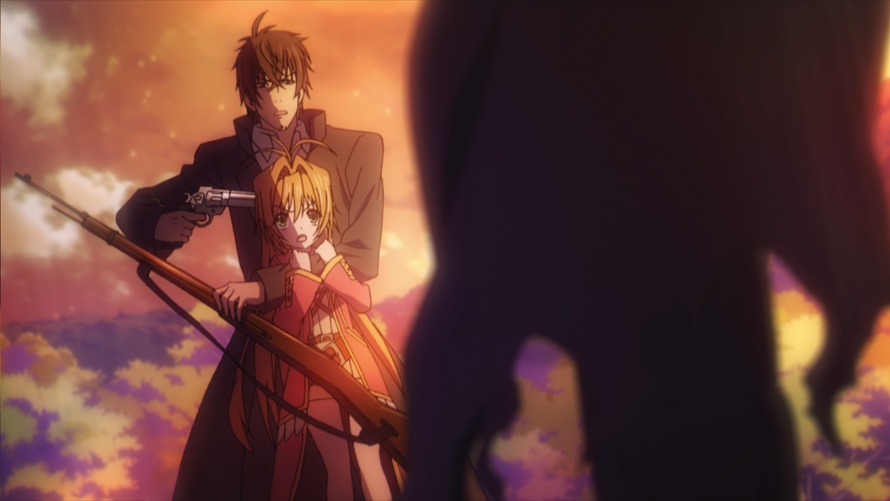 An entirely different type of being

Would you rather live a beautiful lie or a painful truth? This is one of the questions that is asked in the 2013 series Sunday Without God, one of the most interesting series that you probably never saw.

Sunday Without God, based on the light novel series by Kumihito Irie is set in a world where, 13 years prior to the series starting, all of humanity lost the ability to be born and die naturally. Even if someone suffers a heart attack or a bullet wound that would simply immobilize them and leave them in pain, not actually putting them to rest. These people are known as part of the “deceased” but not “dead”. The only way for a person to properly die is to be buried by a Gravekeeper.

Gravekeepers in Sunday Without God are not regular humans but are an entirely different type of being who are able to not only put people to rest, but are also the only people, under very special circumstances, to give birth. However, because Gravekeepers traditionally have few emotions and generally don’t make personal bonds very few people are ever born. Furthermore, those who are deceased but have not been put to rest and are not cared for may slowly revert to an animalistic state. Sunday Without God presents a very fleshed out world with a lot of thought put into its premise, setting up a world where, eventually there will be a “last human left.” 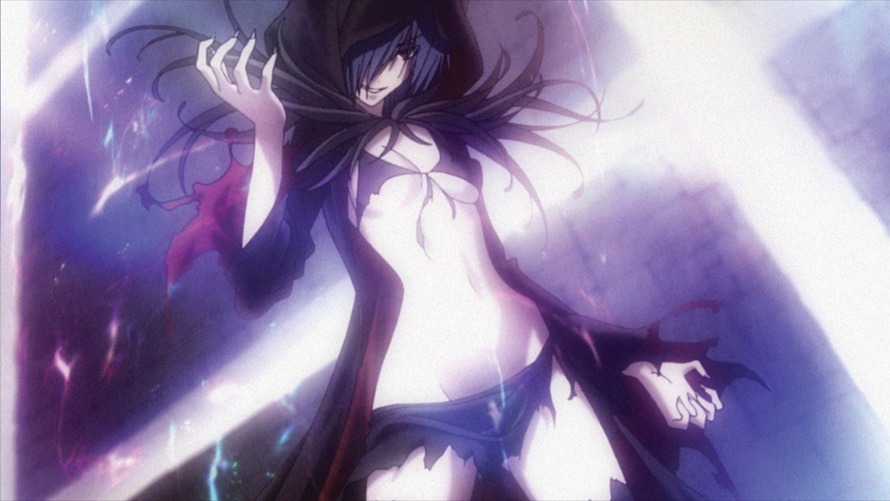 Our protagonist, the 12-year-old Ai is living a quiet and comfortable life as the one and only Gravekeeper in a small country village. She inherited the position from her mother, the previous Gravekeeper of the village who passed away when she was young, entrusting Ai’s care to the village. Ai has been hoping to find her father, Hampnie Hambert who left when she was a baby.

Ai encounters a stranger in the village who puts a gun to her head and identifies himself with the same name as her father, but denies being her father, saying that the name is from a commonly told fairy tale. Moments later, Ai comes to the village center and sees the stranger has shot everyone in the village, adding them to the “deceased.” However, as is a common occurrence with Sunday Without God, all is not as it seems and the man’s relationship to Ai and his intentions with shooting up the entire village become clear in due course.

Sunday Without God is one of the single most interesting and challenging shows I’ve seen in a long time. The series managed, continuously to surprise with subverting tropes and going in directions not traditionally seen in anime. Every episode of the short 12 episode run feels important, leaving the series open to more, which we can only hope will happen. 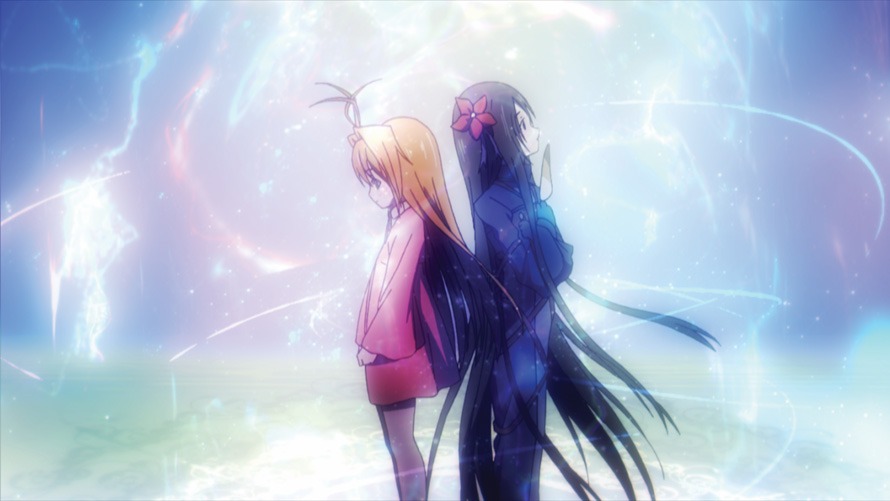 Aesthetically the character designs may not stand out too much from current anime fare, but don’t be fooled, this is a show that continues to surprise with excellent, fully thought-out characters and a world that, while uncompromising, is not without hope. There were several times throughout the show that a major event would happen and I’d mentally say, “OK now I know how this show is going to end,” only for my expectations to be subverted a few minutes later.

The 12-year-old Gravekeeper Ai is a wonderful character with a big heart and gumption and as she travels across the land and gains friends, each of which add to the experience she grows as a character.

Sunday Without God is really a special series that went under the radar when it first came out in 2013. With this new release it shows it is well worth your time. Recommended.