Higurashi: When They Cry – SOTSU Dub Is Out with Returning Cast 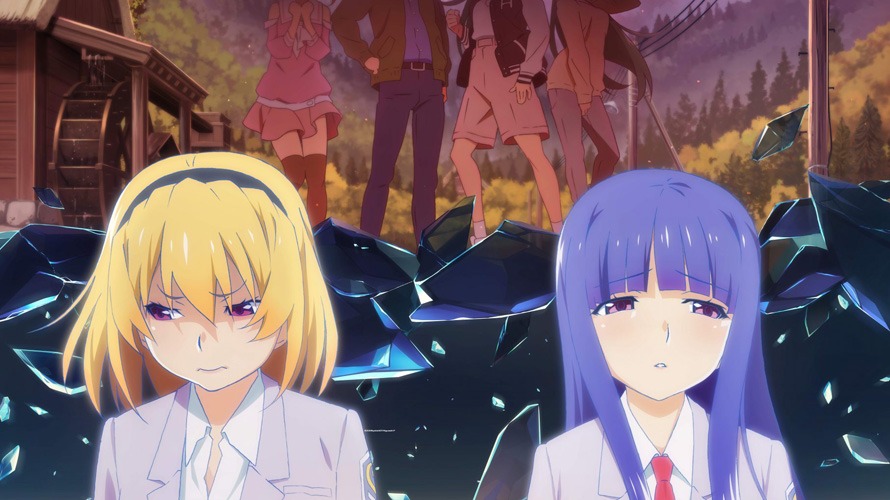 Credits for the original work go to Ryukishi07 and 07th Expansion. The series is being directed by Keiichiro Kawaguchi, who is returning from Higurashi: When They Cry – GOU. It’s being produced by Infinite, with character design being done by Akio Watanabe. Animation is being done by Passione. Kenji Kawai, who has previously worked Ghost in the Shell, is composing the music.

The infamous horror franchise has had multiple forms, both animated and in manga format. The original Higurashi: When They Cry anime series came out fifteen years ago, in 2006. It consisted of 26 episodes, and it was followed by the 24-episode When They Cry II: Solutions a year later. It was originally released by Geneon Entertainment Inc. back when the company was still in business. Later Funimation got involved, and Sentai Filmworks released those two anime on DVD and Blu-ray back in 2016.

Higurashi: When They Cry – SOTSU 1