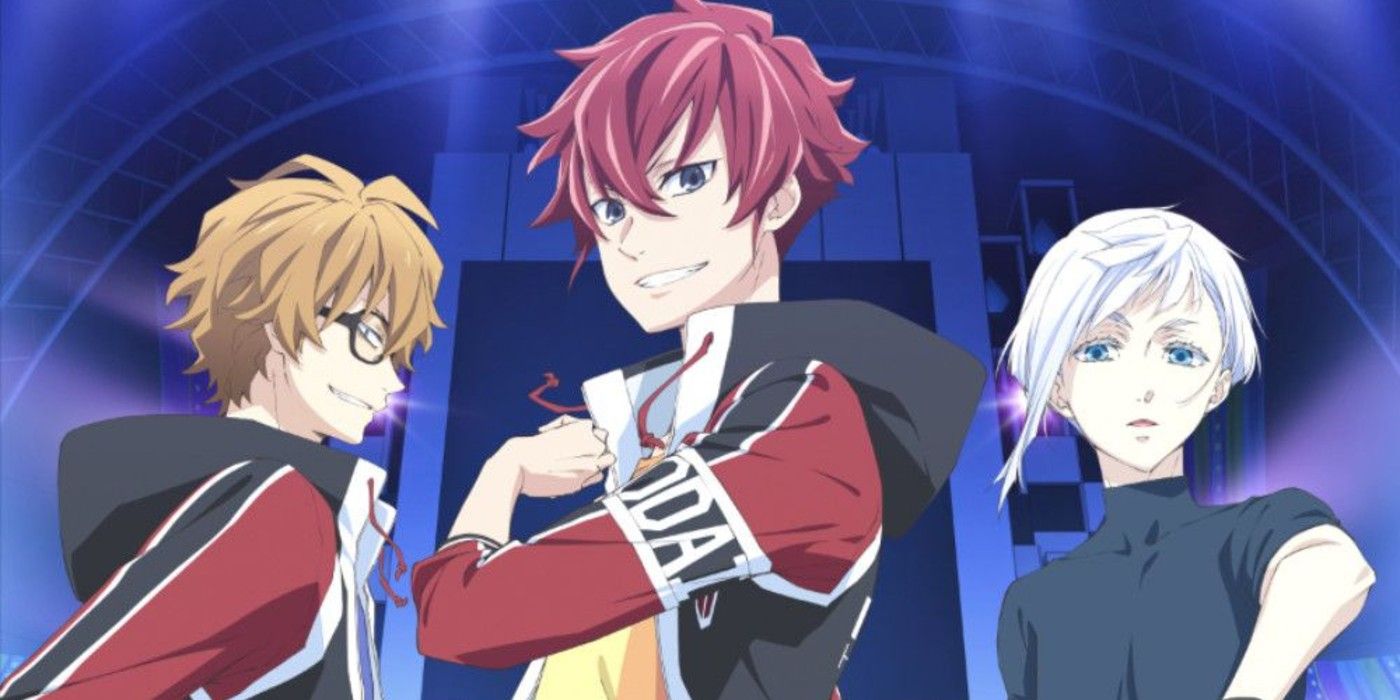 Sports anime is an long-standing genre in the world of anime. We love to tune in for the human drama surrounding baseball, volleyball, basketball, and all the rest. But some shows go an extra step… setting the action around sports that don’t exist.

Here are a few of our favorite shows about fictional sports — either variants of real-world events, or fully made-up. (Also, we’d probably be fans of all of these if they were real.) 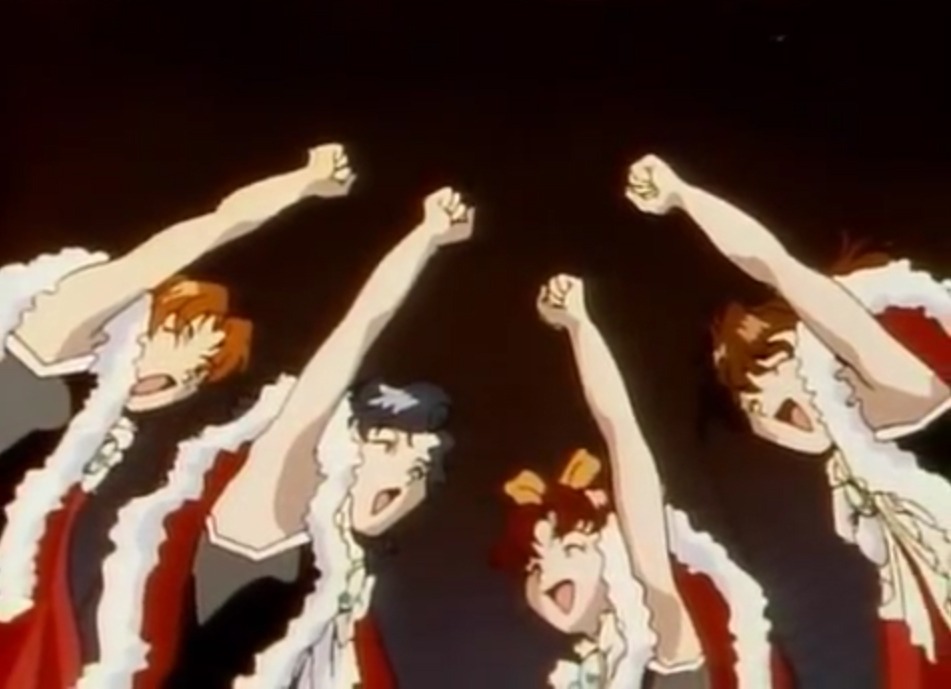 In the future, girls will put on power suits and beat each other up in the squared circle. That’s what Metal Fighter Miku says, anyway. The sports anime focuses on the Pretty Four, a team of girls hoping to rise through the ranks. As with any good show of its kind, there’s some ridiculous training to undergo. But considering neo pro-wrestling allows for armor and weapons, that’s probably a good and necessary thing. 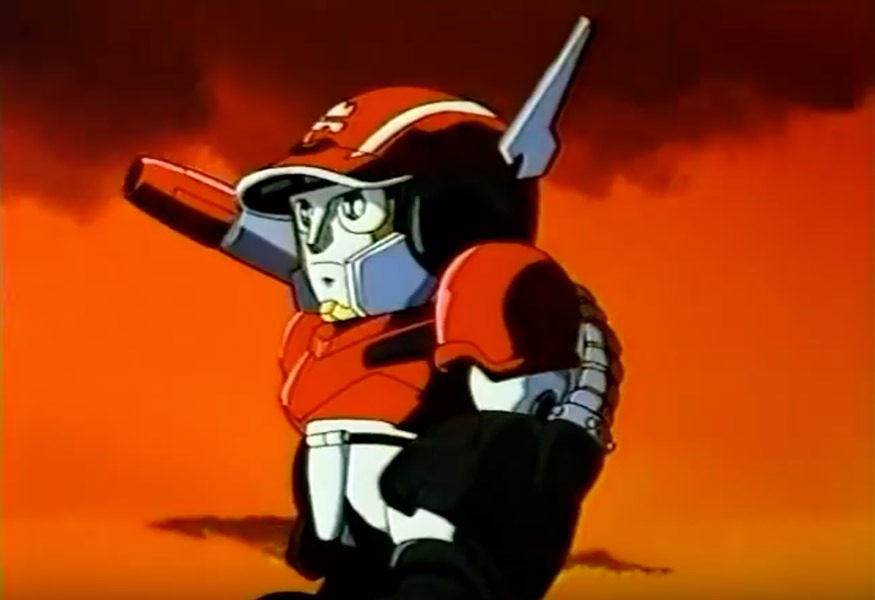 Also in the future, robots will do our sports for us. Shippu! Iron Leaguer is a sports anime that’s kind of also a mecha anime — mecha enough to make it into a Super Robot Wars game, at least. The stars of the series, robots built to be athletes, compete against each other in the Iron League. Sports like baseball and soccer may not be made up… but robot baseball against literally evil and corrupt rivals is pretty fantastical. (Seriously, they’re competing against a team called Dark Prince… they don’t mess around.) 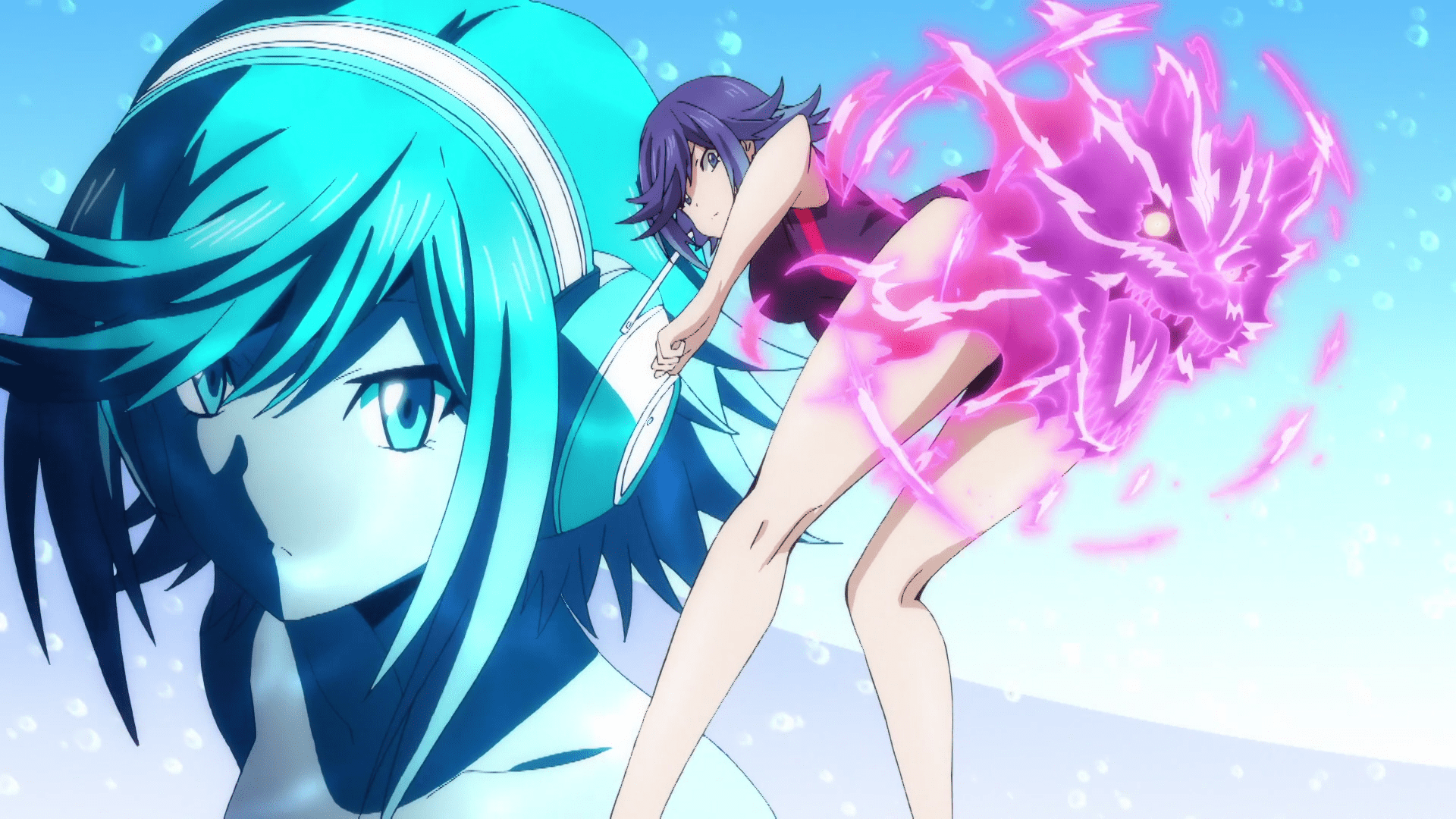 So what the heck is keijo? According the sports anime bearing the fictional sports name, it’s an all-female martial art fought on pool floaties, using exclusively boobs and butts. Seems pretty straightforward to us. Also, this particular sport holds the honor of (at least for a time) inspiring a real-world league! A few years ago, Keijo Portugal hoped to recruit interested parties and turn it into a safe, playable sport. The project seems to have died off, but you can still check out YouTube videos of demonstrations from the group. 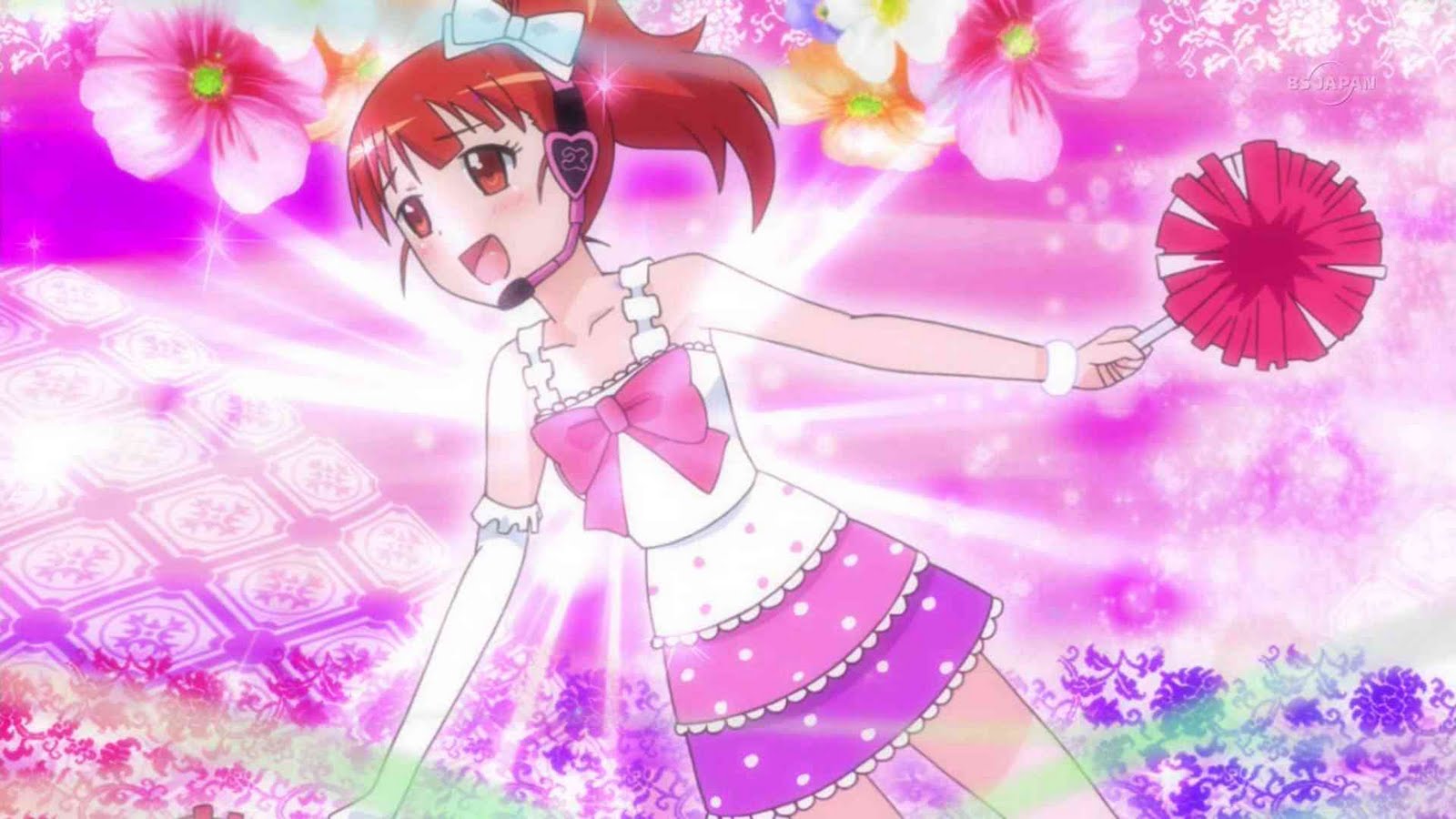 It seems hard to make figure skating any more extra than it already is, but Pretty Rhythm made it happen. The adorable sports anime and game franchise introduces us to Prism Dance Skating, using special ice skates that let you glide on any surface. Skaters perform flashy Prism Jumps in their performances — a fusion of skating and dance — to impress the judges. And just in case you haven’t had enough of souped-up figure skating, there’s one more take that’s brand new this season… 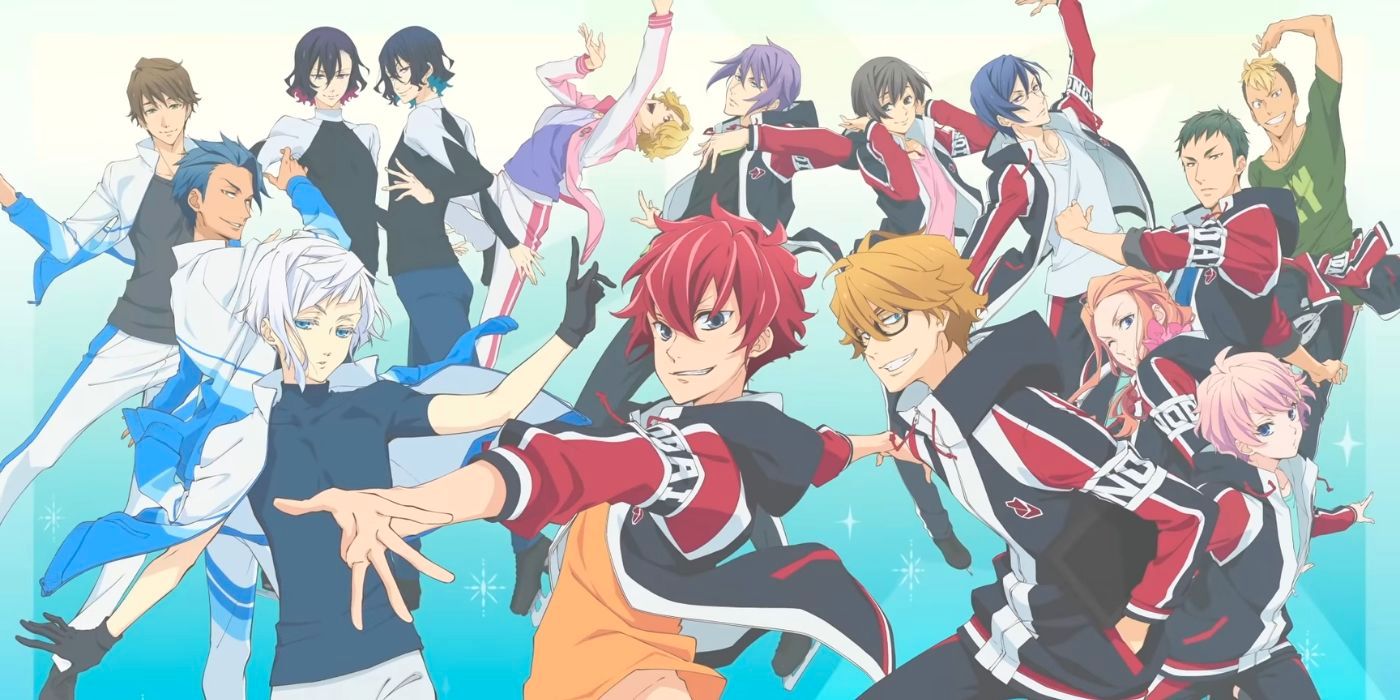 Everyone team up! Skate-Leading Stars is the latest figure skating sports anime, debuting this season. Instead of solo and pair skaters taking the ice, we’re looking at competitive team figure skating. “Skate-Leading” involves hard work, multiple team roles, and — in the case of this series — rivalries stretching all the way back to middle school. Can these competitive boys learn to function as a team for figure skating glory?

What are some of your favorite fictional anime sports? 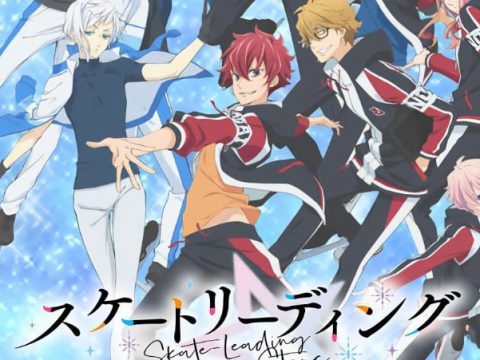 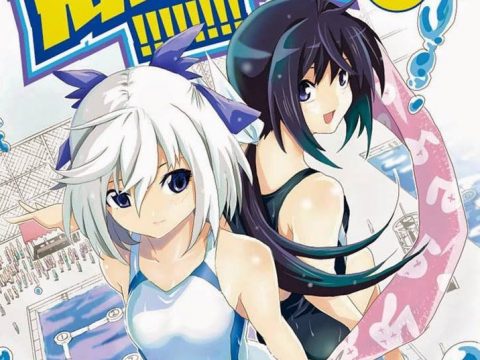 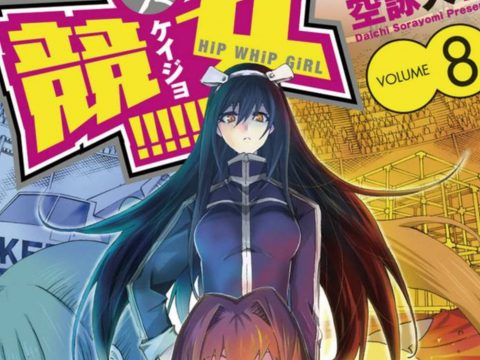 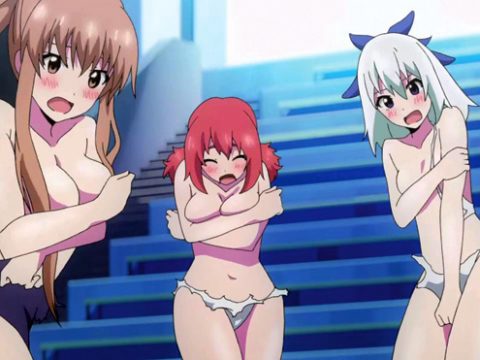 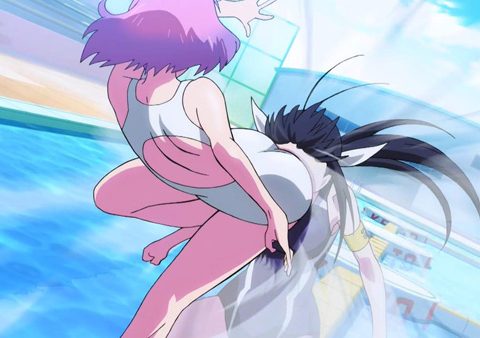 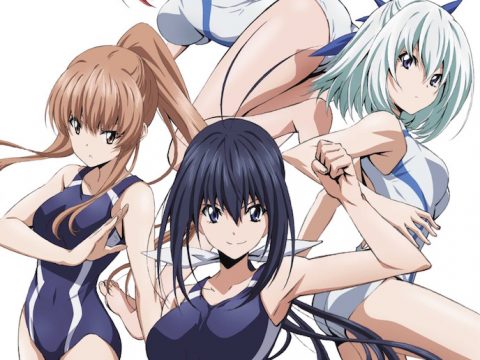