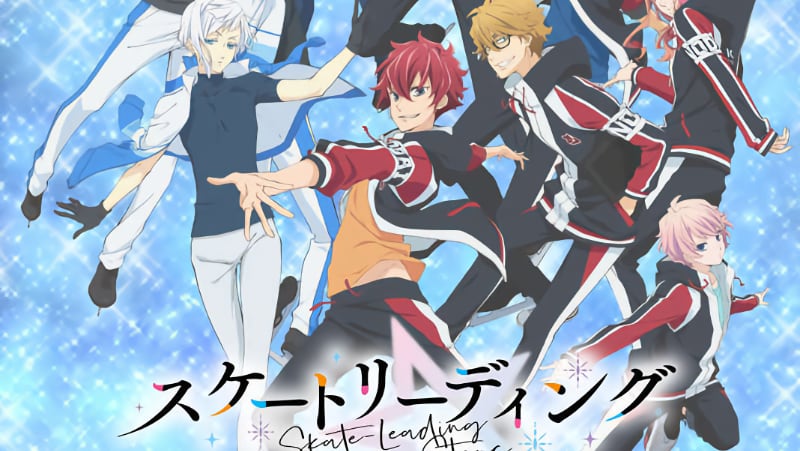 Late last year, we reported that a new skating show in vein of Yuri on Ice was on the way. The show was called Skate-Leading Stars, and it was set to skate onto screens this July.

But then—well, you know the deal by now.

The bad news is that it’ll take a while longer to get our skating fix. The good news is that a new date has been set: January 2021.

A ways away, to be sure, but better to take things slowly, surely and safely when putting anime together these days. Right, fam?

“You will never win against me.”

Figure skater Kensei Maeshima stopped his career when he heard those words from his rival Reo Shinozaki. Some years after, Maeshima, now a high schooler, uses his physical talent for to help other clubs with various activities, while never committing to any one thing. One day, he sees a press conference where Shinozaki announced that he was shifting from single skating to “skate-leading.” After that, he met a boy named Hayato Sasugai, who knew of Maeshima’s single skating career. With the words, “I need you,” Sasugai invites Maeshima to the world of skate-leading, or competitive team-based skating.

Skate-leading is a fictional figure-skating competition, in which each team of five skaters earns points for technical skills (such as unison formation) and artistry (such as composition and entertainment) from an automated camera-based system and nine judges. There are three positions on each team: the lead who is the point-getter with many combination jumps, the wings who are mainly responsible for twist lifts and similar elements, and the guards who perform with such elements as lifts and steps. 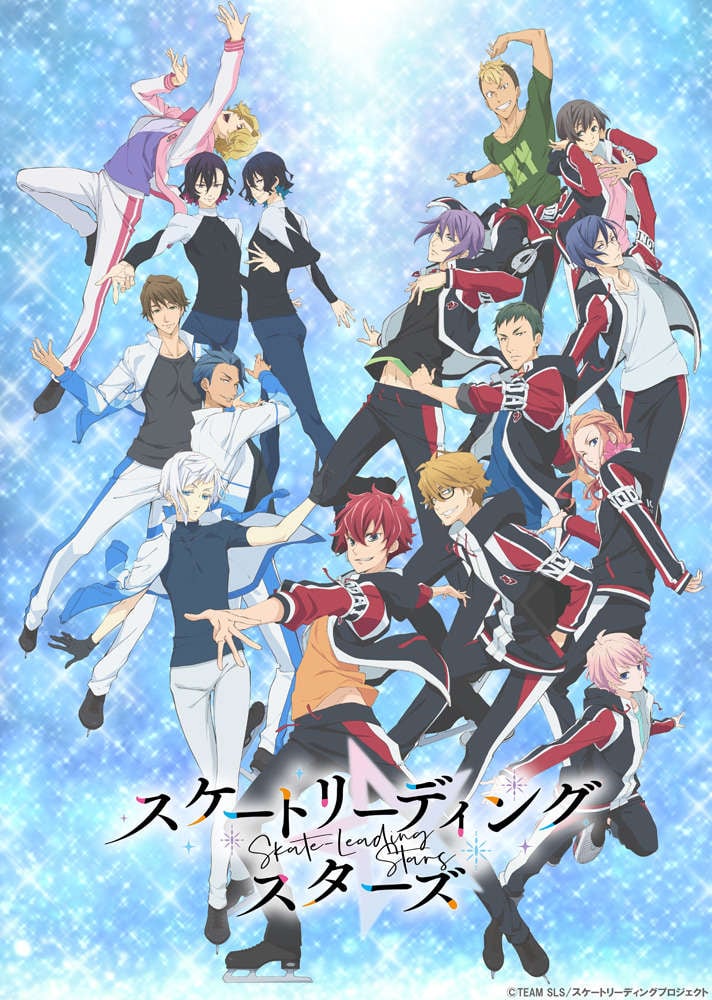 View all posts by Matt Schley
Which Japanese Era Do You Want to Time Travel To? Japanese Netizens Weigh In
In Japan, New Tech Helps You Do Karaoke With A Mask On