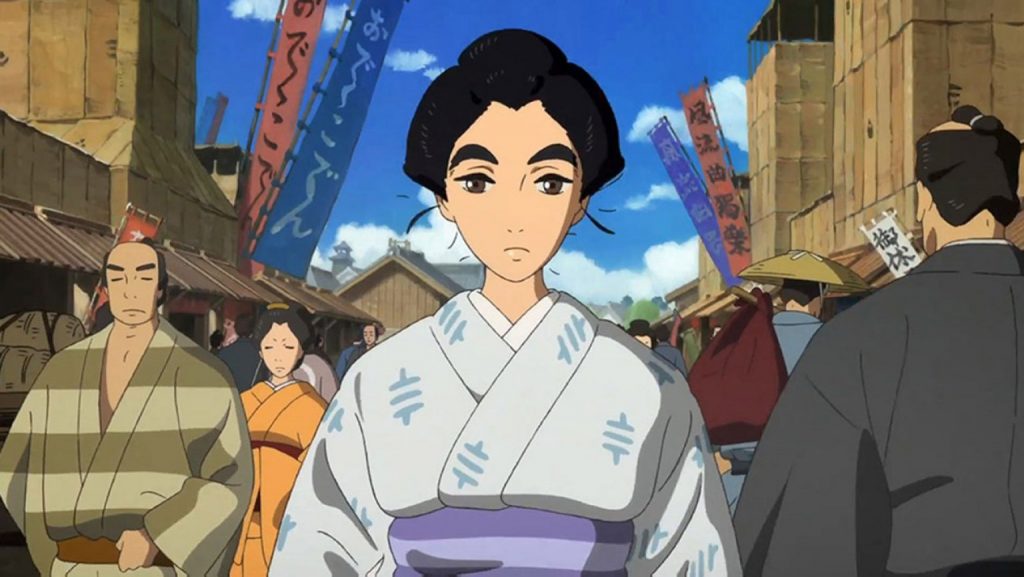 As you may already know, aside from the Gregorian calendar, Japan also employs its own eras, based on the reign of the current emperor (at last, that’s been then case since the 1800s—it gets complicated).

You may recall that Japan recently entered the Reiwa Era, after the former emperor stepped down last year.

Anyway, popular messaging app LINE recently surveyed some of its users, asking them which Japanese era they’d most like to hop in a time machine and visit.

At the top of the list with 19.8% was the Showa Era, which spanned the years 1926-1989. Now, when most people in Japan say they’re nostalgic for Showa, they’re usually talking about the post-war half—especially from the ‘70s to ‘80s, when the country was prosperous and genki.

Why Showa? Some respondents said they wanted to experience society during the economic bubble of the ‘80s, when money was flowing like crazy. Others had more personal motivations, wanting to see what their parents’ childhoods were like, Back to the Future style.

In second place, with 17.% was Japan’s most recent era, Heisei, which lasted from 1989-2019. With the collapse of the bubble economy and incidents like the Kobe earthquake and Aum Shinrikyo sarin attacks in 1995, the early part of this era was decidedly less genki than late Showa. Still, Heisei saw the birth of some our favorite pieces of Japanese pop culture and technology.

In third place, with 8.3%, came the late Edo era, the Bakumatsu (1853-1867), when Japan ended its isolationist policy, but before the shogun ceded his power to the emperor in the Meiji Restoration. This part of Japanese history has been used as the setting for many manga and anime. The peaceful Edo era followed centuries of civil war, and was a time when culture and art flourished. (Check out Miss Hokusai for a good idea of the atmosphere of the period.)

By the way, here are the remaining top 10: