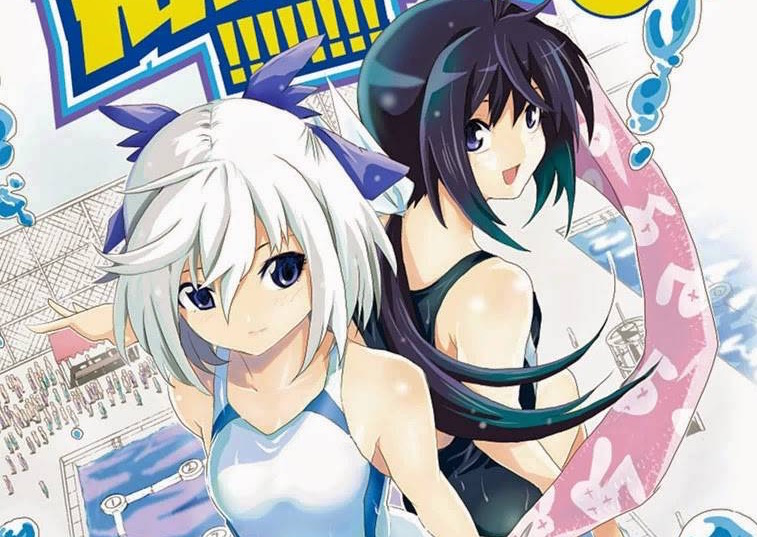 As soon as it was announced that the Keijo!!!!!!!! manga would be coming to a sudden end, fans were quick to speculate as to why. Many attributed it to earlier reports of low anime sales, but author Daichi Sorayomi is here to set the record straight.

According to a blog post, anime sales had nothing to do with the decision, and the sales themselves were higher than initially reported. Sorayomi saw those early reports that said the anime only sold 715 copies, so he checked with the anime company himself. It turns out those numbers were closer to 7,000 than 700.

Regardless of sales, Sorayomi clarified, “Even before the anime aired, I was told to end Keijo‘s serialization. 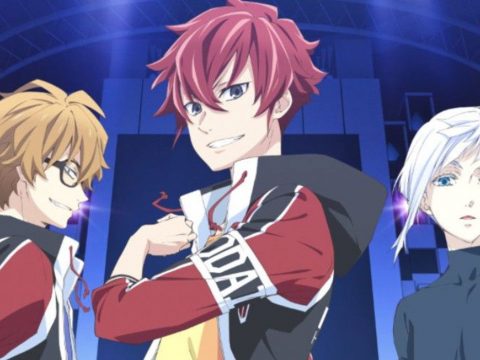