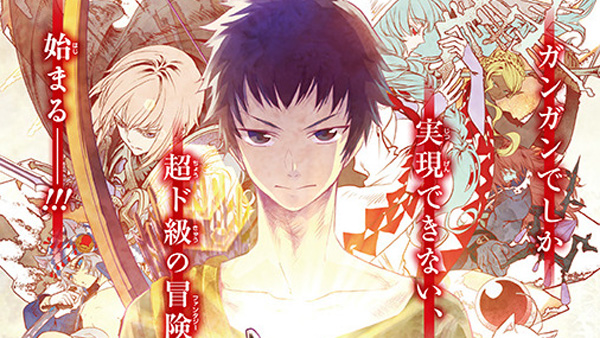 Back in February, it was revealed C³’s Hazuki Minase would be writing an original manga based on Final Fantasy in celebration of the franchise’s 30th anniversary.

Now some plot details for the manga have been revealed, and they involve death, resurrection and a little company called Square Enix.

The manga, which is entitled Final Fantasy Lost Stranger, is about an employee of Square Enix, i.e., the company that makes Final Fantasy. This employee dies and is reincarnated into – you guessed it – the Final Fantasy world.

What do you think of Lost Stranger’s premise? 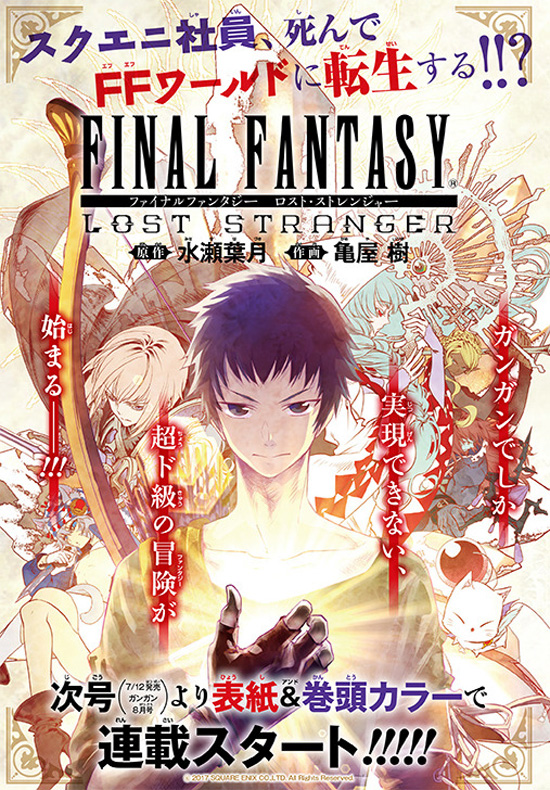