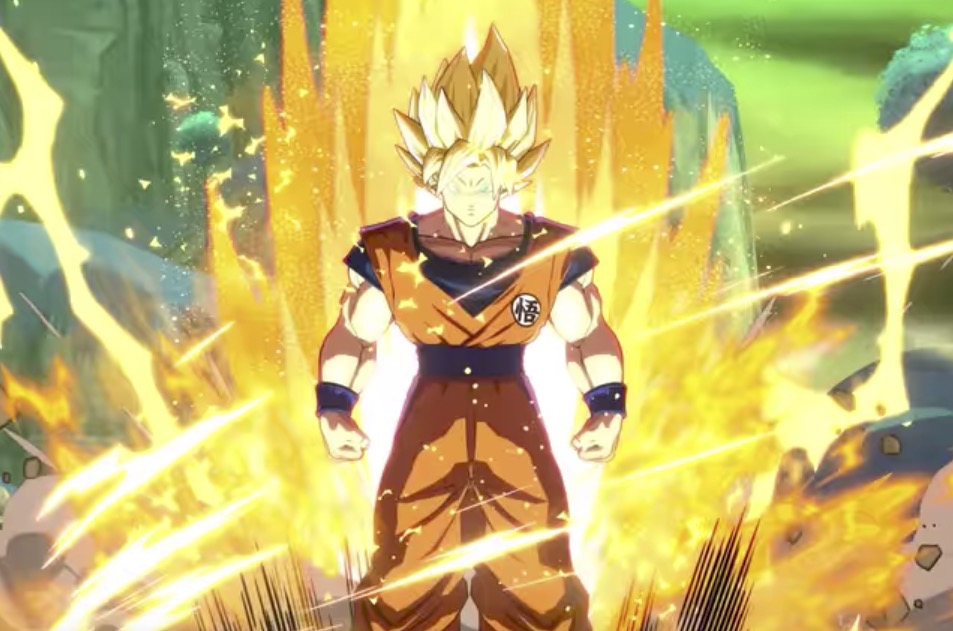 A couple days ago we posted about the early reveal of a 2.5D Dragon Ball fighting game from Guilty Gear developer Arc System Works. Bandai Namco made the announcement official during Microsoft’s E3 2017 press conference, showing off the first action-packed footage for Dragon Ball FighterZ.

The three-on-three action is currently set for an early 2018 launch on PlayStation 4, Xbox One, and PC. In the meantime, check out the slick, fast-paced action in the debut trailer below.