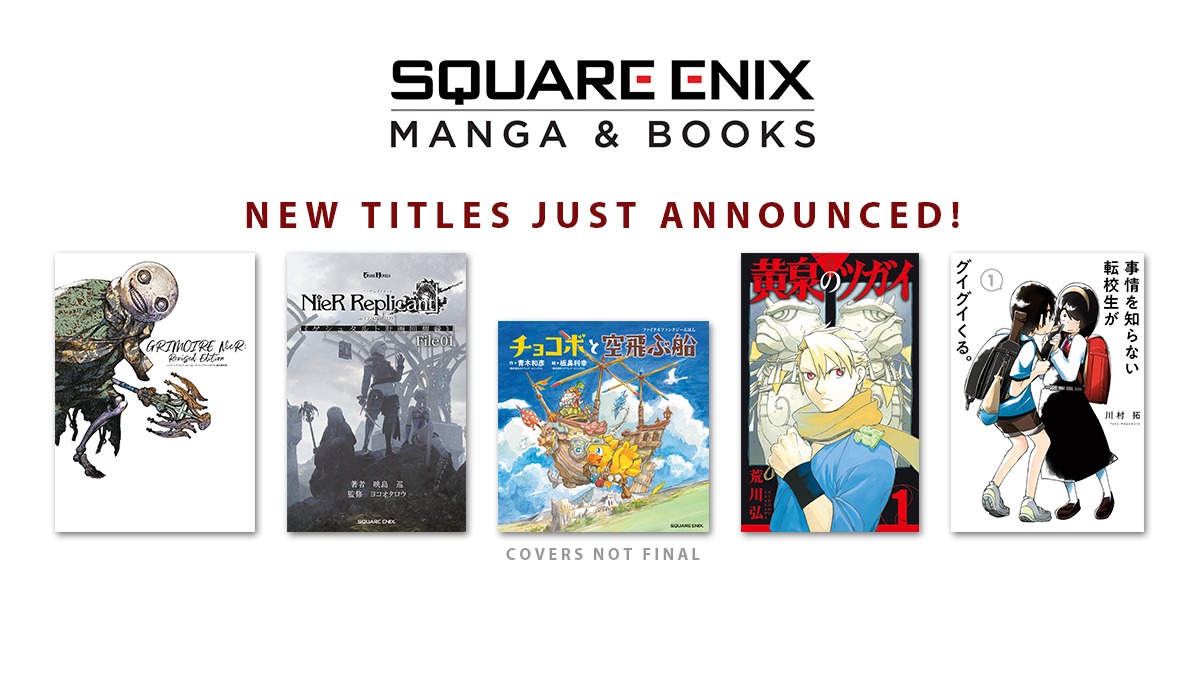 Today Square Enix unveiled titles that will be published by Square Enix Manga & Books next year in the spring. All the books are available for pre-order, and we were given brief descriptions for all of them.

Chocobo and the Airship: A Final Fantasy Picture Book by Kazuhiko Aoki and Toshiyuki Itahana

“Journey with Cid and Chocobo on their quest to save their town after it’s been overrun by monsters. Written by Chocobo’s Dungeon 2 director Kazuhiko Aoki and illustrated by Final Fantasy Fables: Chocobo’s Dungeon character designer Toshiyuki Itahana, this heartwarming tale is perfect for FINAL FANTASY fans of all ages.” 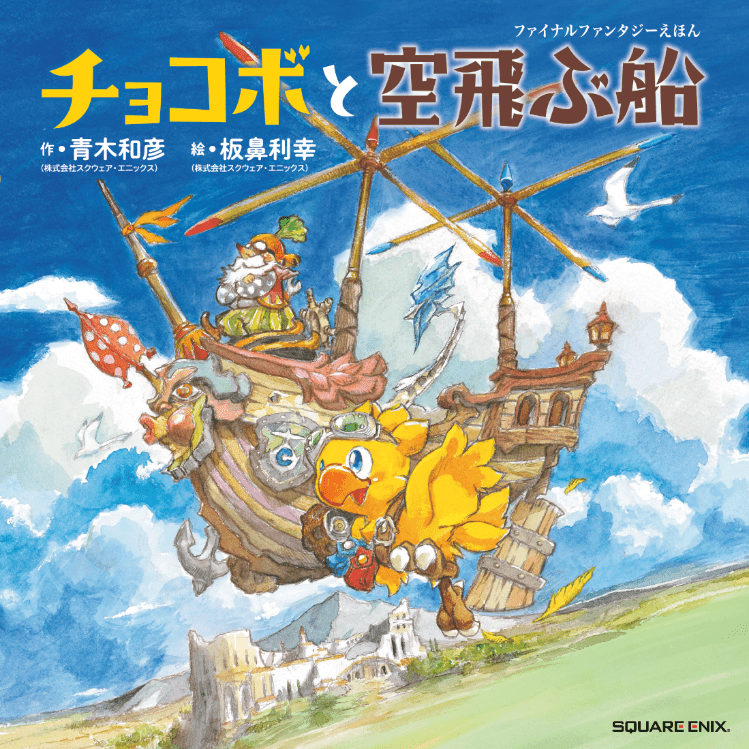 “Recount the story of critically acclaimed NieR Replicant ver.1.22474487139… in the first volume of a two-book set. The novel is written by Jun Eishima with support from NieR series director YOKO TARO, featuring illustrations by artist and character designer Toshiyuki Itahana, as well as story content from the Grimoire NieR world guide.” 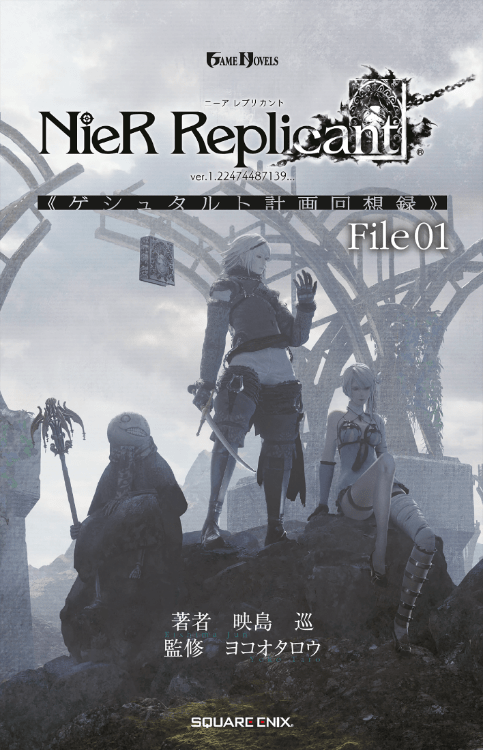 “This ultimate guide to the critically acclaimed NieR Replicant ver.1.22474487139… comes packed with art, strategy guides, information and lore. It features hundreds of full-color pages offering illustrations and information about the game, as well as bonus short stories, extras specific to this volume and an interview with the game’s lead developers.” 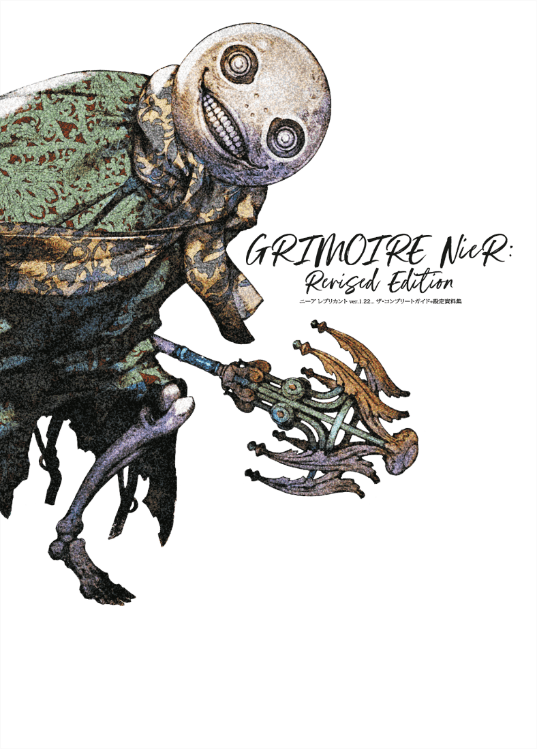 “This heartwarming slice-of-life comedy series follows the unusual budding friendship between gloomy Nishimura and cheerful Takada as they experience a fun and memorable summer together.” 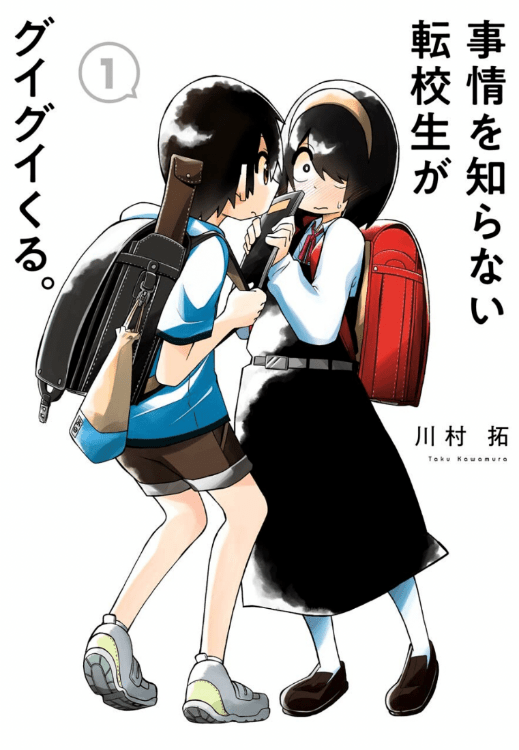 Daemons of the Shadow Realm Vol. 1 by Hiromu Arakawa

“A new action-packed series from Hiromu Arakawa, the creator of the smash hit Fullmetal Alchemist! In a world where certain humans command mighty supernatural duos called Daemons, follow young Yuru as he is unexpectedly whisked away from his village and becomes aware of his supernatural birthright. Yuru soon unravels a conspiracy tying him and his twin Asa to a prophecy that threatens the world.” 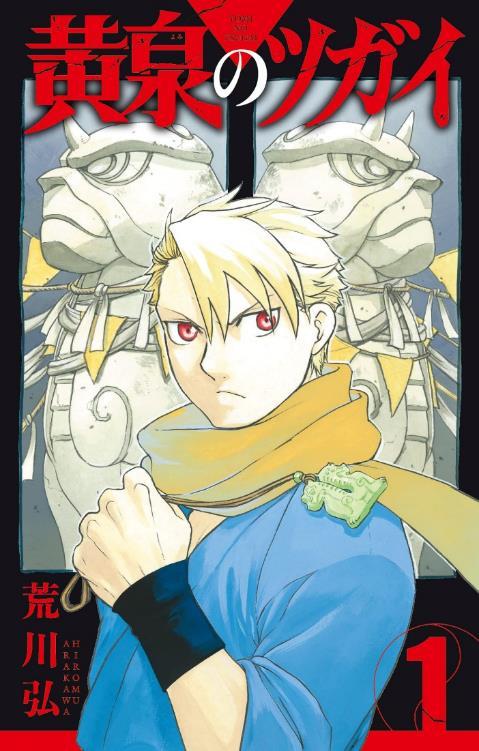