You may have heard Future Funk after clicking on a music video on YouTube with an anime girl as the cover, or maybe you’re like me and saw this video from Crunchyroll that opened my eyes and ears to a genre that mixed all the things I already loved into one. 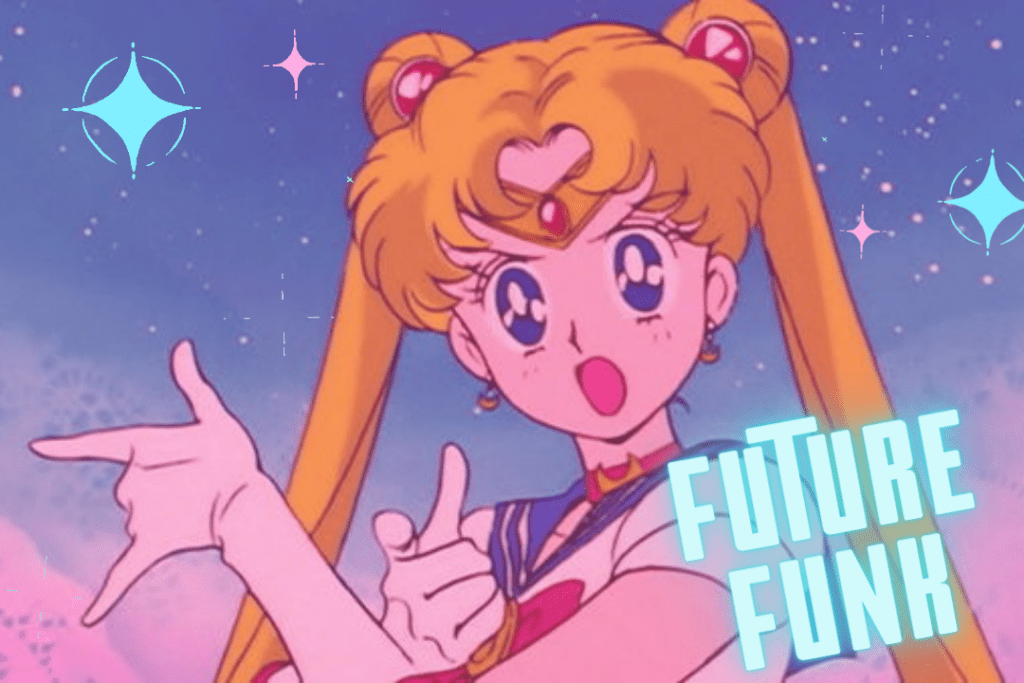 What Is Future Funk?

So what exactly is Future Funk? The best way to describe its feeling is when anime fans have a strong feeling of nostalgia for ‘80s and ‘90s visuals and music (if you’ve seen artwork similar to the image above, you’ve likely passed by Future Funk mixes or albums). Future Funk really popped off in the 2010s, but still holds a strong following a decade later. Myself and some of my fellow contributors have a strong affinity to the genre, as well.

The distinct sound of Future Funk is heavily influenced by ‘80s Japanese City Pop — think Plastic Love by Mariya Takeuchi — which has a very funky, disco, and boogie-like sound inspired by American music around the same time. The upbeat sister to Vaporwave, Future Funk has a very bright sound with a faster RPM, and the ability to make listeners get up and dance where Vaporwave is a bit more chill and melancholic. Other notable features of Future Funk are its samples of anime dialogue and sound effects. It’s super common to hear bits of Sailor Moon’s transformation sequence mixed within the song. “Moon Prism Power Make Up!” is a regularly used clip.

Speaking of anime, the main visuals of music videos of the genre are that of ‘80s-’90s anime. Yes, the Sailor Scouts are synonymous with Future Funk, but you will also see Lum from Urusei Yatsura, or Creamy Mami from Magical Angel Creamy Mami. If it’s anime, retro style, city skylines, and neon, you can bet it’s Future Funk. 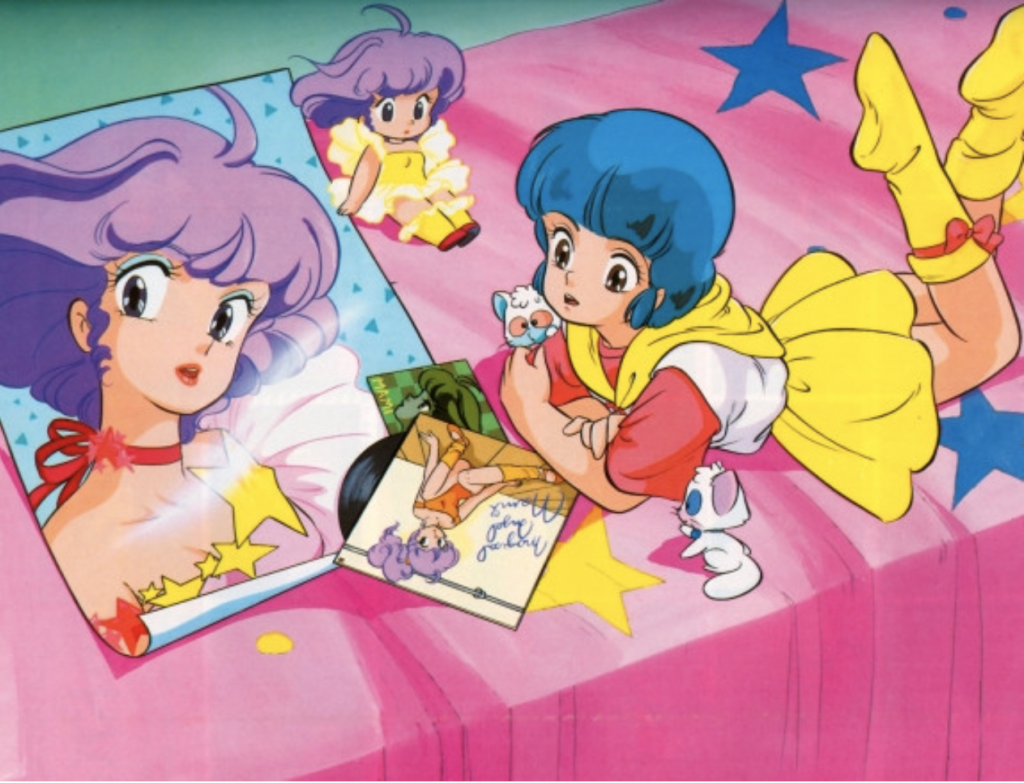 If there was a genre made for anime fans, you know it’s this. Sound right up your alley? Then here is our curated starter pack for new listeners.

There are a plethora of amazing artists, these are just a few of some popular ones and my personal favorites. Enjoy!

Yung Bae is definitely a house name among Future Funk fans. Hailing from Portland, Oregon he mixes both anime, City Pop, and American Funk in his tracks. He also collaborates with many other artists within the genre, and even artists such as Wiz Khalifa.

MACROSS 82-99 is another household name. He’s a Mexican Vaporwave and Future Funk artist, his tracks blend both for a smooth sound. He’s best known for his “Sailorwave” series.

Check out their Bandcamp page.

ミカヅキ (Mikasuki) BIGWAVE crafts upbeat albums from Tokyo, Japan. Their mixes are the epitome of kawaii music. All of their music is fun and great to groove to.

Check out their bandcamp page.

If you’re ready to take the leap into Future Funk here is a great list of songs, artists, and their bandcamp sites to support the creators by Vapornite.

Which Future Funk artist are you a fan of? Please share so we can add-on to our own playlists.