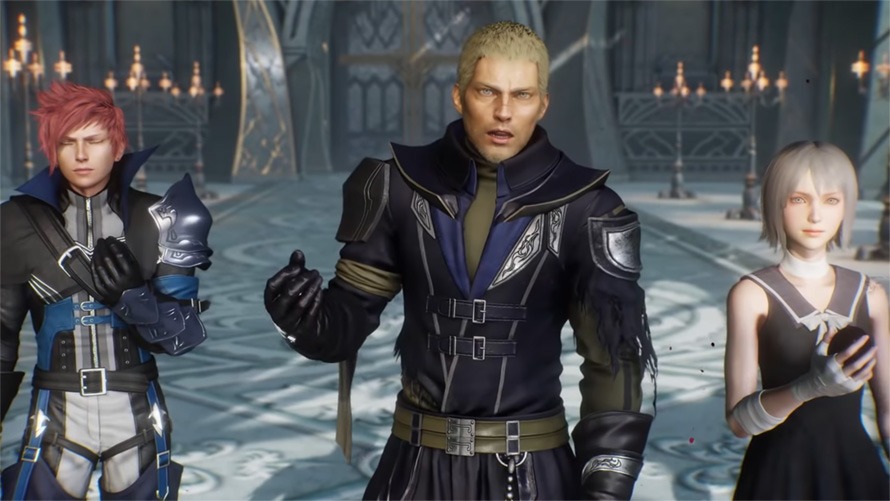 Stranger of Paradise: Final Fantasy Origin won’t be out until next year, but there’s still plenty of buzz going on about it. The game’s director, Daisuke Inoue, initially feared that people would be against it. “I was expecting to get a lot of feedback from Final Fantasy fans saying, ‘This isn’t what the series is about. This isn’t what I want to play. This isn’t Final Fantasy. I prepared myself to receive that, but actually, we received even more feedback from people who were happy with the game, satisfied with the game, and who were interested to see where it was going. That was a big discovery for me, and also something I was very, very pleased with.”

And he also talked about the importance of character in Final Fantasy games. “When we originally were thinking about this project, thinking about what kind of game we wanted it to be, we did consider the option of character creation. But one of the things that makes that quite difficult is to build in individuality for those characters and characteristics that then tie into the story.”

He continued, “And that’s something that a lot of Final Fantasy games have. They have that sense of individuality for the characters, that personality that makes them who they are and we just found that difficult to tie in. So although the equipment can be changed so the appearance can be changed in that way, we decided not to have the options to change his face or change gender as the player character.”

Are you looking forward to Stranger of Paradise: Final Fantasy Origin?