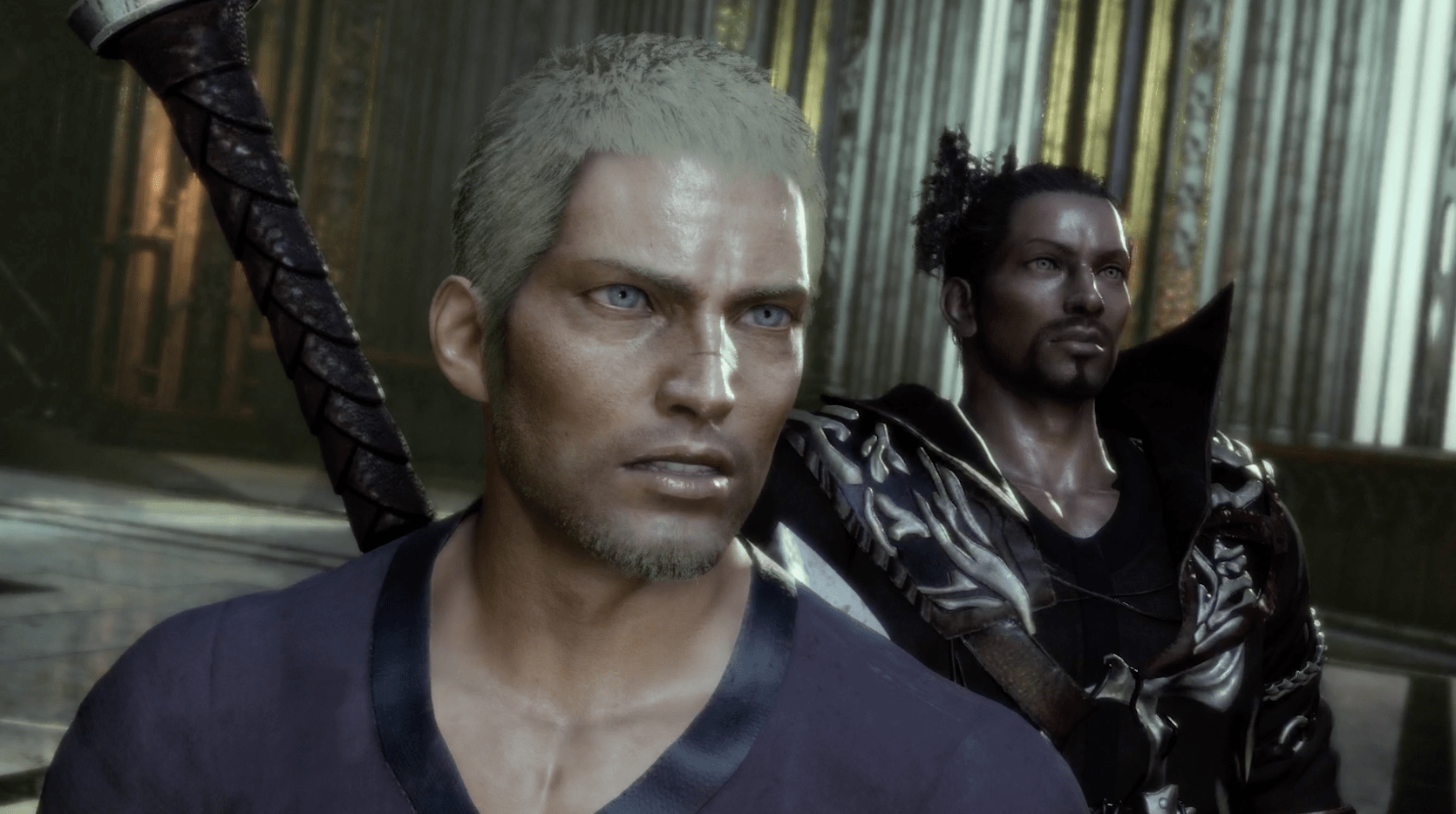 Despite the fact that the game doesn’t launch until March, Square Enix released what it’s calling the “final trailer” for the Team Ninja developed Stranger of Paradise: Final Fantasy Origin action game. You can see more of the story in the latest preview, which is available in English and Japanese below.

Here’s how Team Ninja describes the game, which takes us all the way back to the first Final Fantasy:

With the memory of their struggle buried deep in their hearts…

Jack and his allies, Ash and Jed, burn with resolve to defeat Chaos as they throw open the gates to the Chaos Shrine. Yet doubts remain—are they truly the Warriors of Light the prophecy foretold?