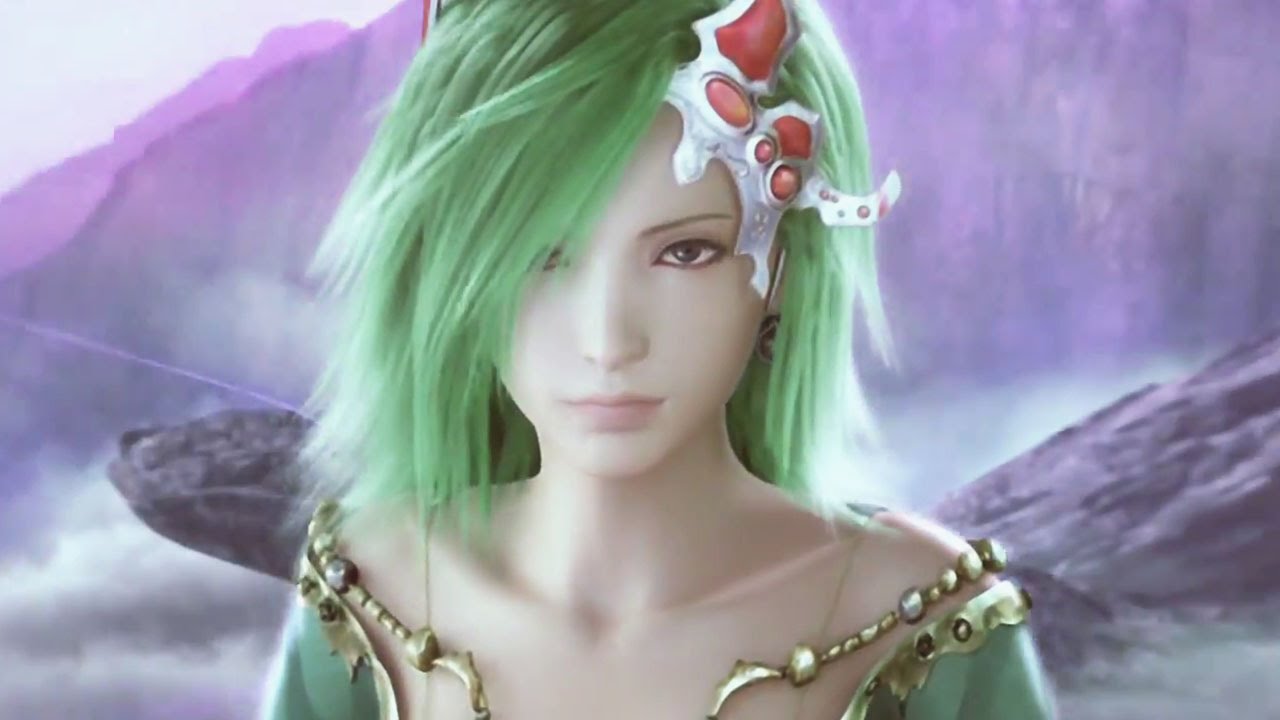 July 19 was a big day for Final Fantasy fans: a double anniversary! Game IV celebrated its 30th anniversary, and X turned 20, both on the same day. It’s a time for celebration… and what better way to celebrate than to remember how weird these series are?

If you’re a die-hard Final Fantasy fan, you’ve got all this knowledge in your back pocket for parties. But if you’re an enjoyer, stick these oddities in your memory for later — either for trivia night, or just because they’re wild. 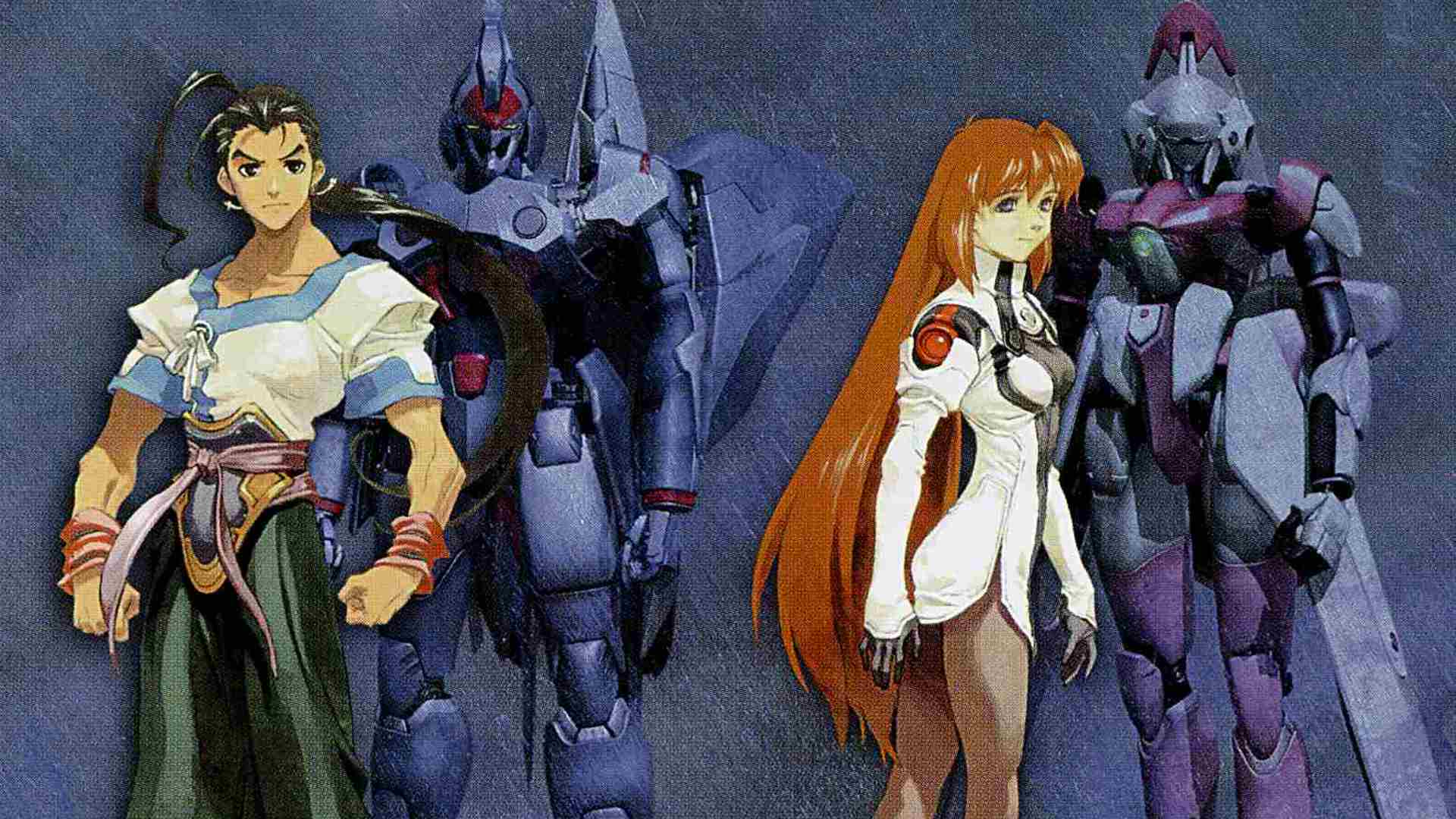 FF VII is one of the best remembered and most loved installments in the series. So much so, in fact, that it’s got its own series of new games underway, starting with last year’s Final Fantasy VII Remake. But it was almost — literally — a different game entirely.

Tetsuya Takahashi and Kaori Tanaka presented their pitch for the upcoming seventh game in the popular series, but Square ended up releasing it as its own title. The story revolves around Fei Fong Wong, an amnesiac possessed of hidden depths and power. The story takes on religion, several schools of philosophy, and concepts like reincarnation and higher dimensions. While it didn’t become part of the Final Fantasy series, it has gained a fan following over the years. 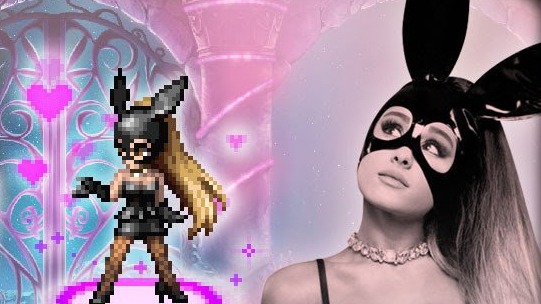 Ariana Grande hasn’t been shy about her love of all things Japanese (regardless of whether she spells them right). So it makes sense she’d eventually end up in a Final Fantasy game: Brave Exvius, to be exact, where she appears as “Dangerous Ariana.”

The appearance was part of a campaign for her Dangerous Woman album in 2016. As you might expect, her attacks are music based. Not only that, there’s an orchestral remix of her song “Touch It.” You can hear it here. It’s… actually pretty epic.

The Spirits Within almost gave us our first virtual star. 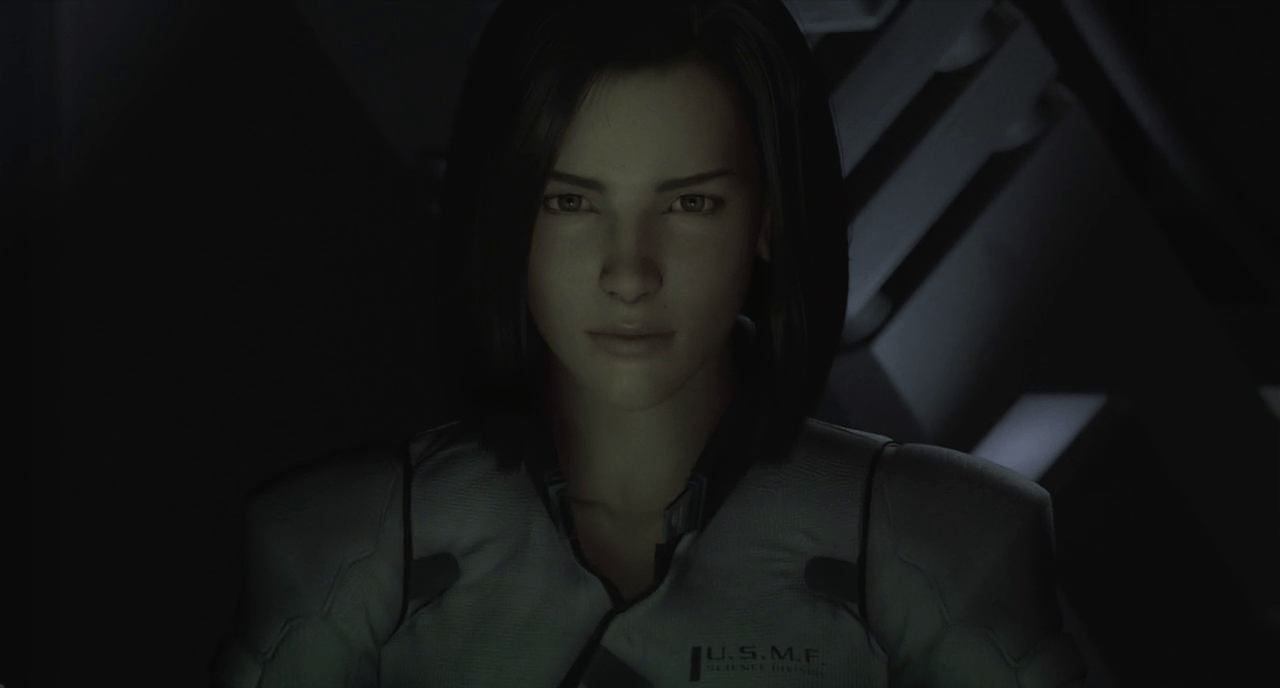 Nowadays, just about anyone with time and good software can render a believable-looking human. And we’ve come to a point where “virtual stars” are all the rage on YouTube. But back in 2001, 20 years ago, Final Fantasy: The Spirits Within was having a go at both. Had Aki Ross gone as far as intended, she would have been way ahead of her time. But… as you can tell, she wasn’t.

Voiced by super-cool Ming-Na Wen, Ross starred in The Spirits Within and was poised to be a recurring virtual star in other Square projects. She even showed up in Maxim’s “Hot 100” issue (at #87), sporting a purple bikini and standing next to a sidebar that could be graciously called “of its time.” But it was never meant to be, and Ross now lives on in this film and an internal Animatrix demonstration video.

What are some of your favorite weird Final Fantasy facts?

View all posts by Kara Dennison
Curb the KONOSUBA Wait with These Fun, Funny Fantasies
The Yakuza’s Guide to Babysitting Is a Charming Comedy