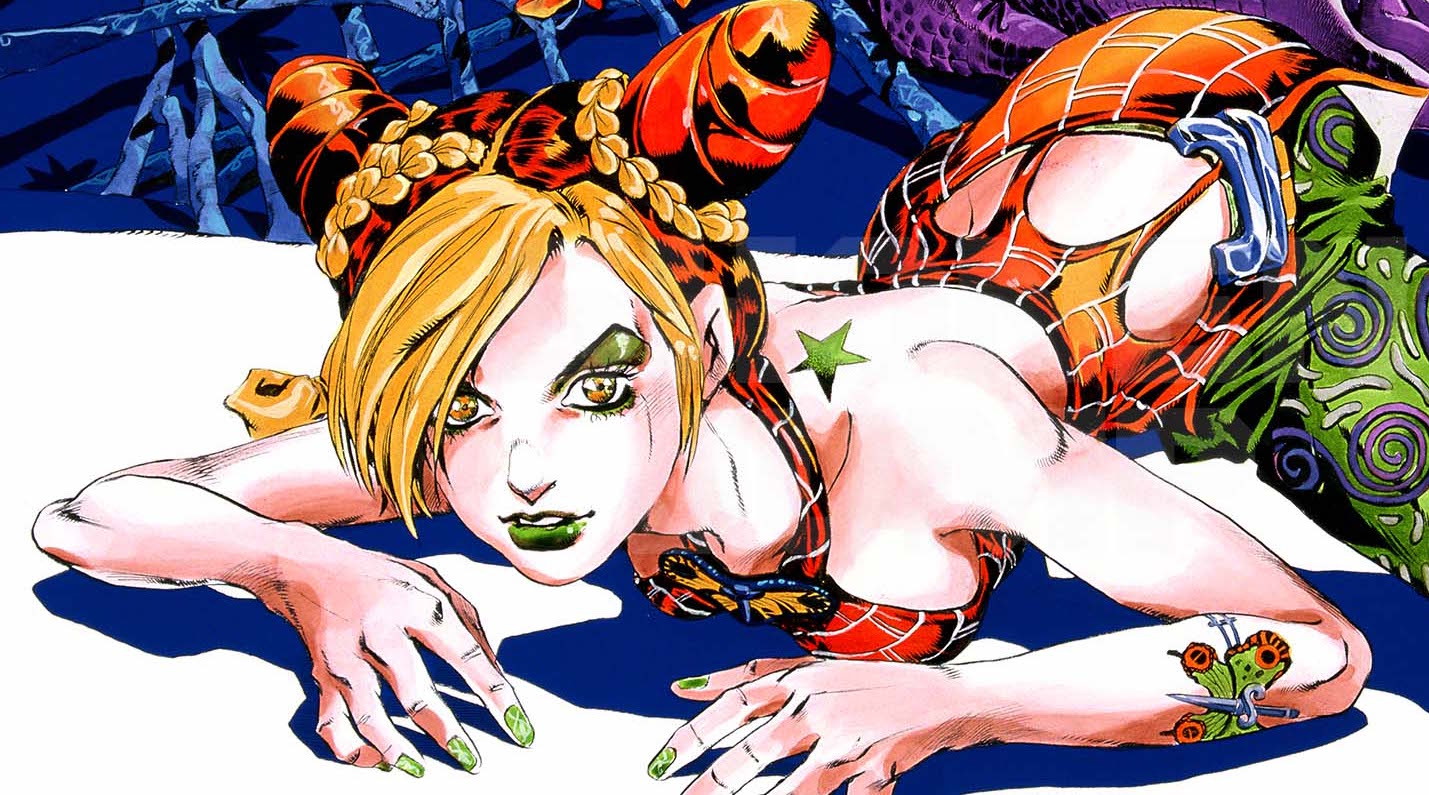 Readers can look forward to the next chapter in a week.

Here’s a very brief description of the latest arc to be localized:

The action shifts from Italy to America as Jolyne Cujoh is sentenced to 15 years in prison for a crime she didn’t commit!

JoJo’s Bizarre Adventure: Stone Ocean Ch. 1–8 have been added to the Shonen Jump digital vault! Life in the slammer hasn’t been easy on Jolyne Cujoh! Become a member and read now! https://t.co/pYa0IR41ZU pic.twitter.com/F3Qzd4qvJE