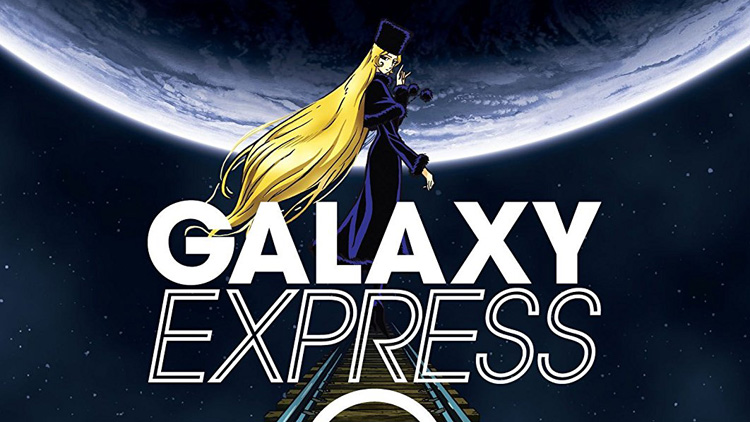 For folks into both the classics and stuff that’s a little bit “out there,” Discotek continues to be the anime distributor par excellence.

The company’s latest batch of announcements includes two of the greatest anime films of all time, an early, whacked-out series from mastermind Masaaki Yuasa – oh, and a film I’d honestly never heard of, but that looks pretty cool!

First up: a couple of classics that’ll take you on a journey to the stars: Galaxy Express 999 and Adieu Galaxy Express 999. Directed by Rintaro in 1979 and 1981, respectively, the sci-fi classics follow the journey of young boy Tetsuro Hoshino and mysterious wispy-haired Maetel on a space-hopping trip of discovery. 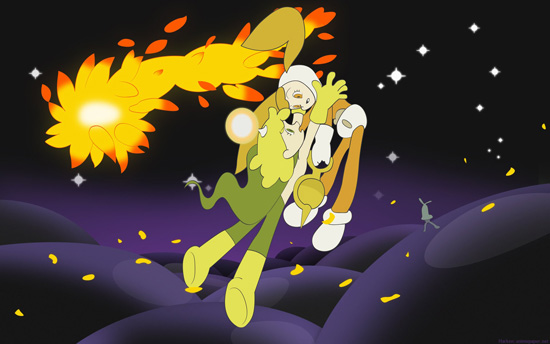 Next up, Kaiba, a 12-episode series directed by Masaaki Yuasa (Kick-Heart, Ping-Pong, The Night is Short, Walk on Girl). Kaiba is a sci-fi series about a future in which people can implant their consciousness into new bodies that, coincidentally, resembles Galaxy Express 999 in many ways – filtered, that is, through the brilliant mind of Yuasa. This mark’s the series’ first official release in America.

Finally, Discotek will release HELLS, also known as Hells Angels, a Madhouse-animated 2008 film about a “girl’s journey to hell and back.” It’s directed by Yoshiki Yamakawa, who went on to helm Is It Wrong to Try to Pick Up Girls in a Dungeon?, and looks pretty neat!

Both Galaxy Express 999 films will be released on Blu-ray, while Kaiba and HELLS will get both Blu-ray and DVDs. 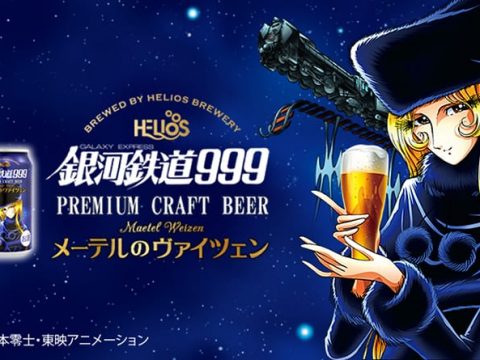