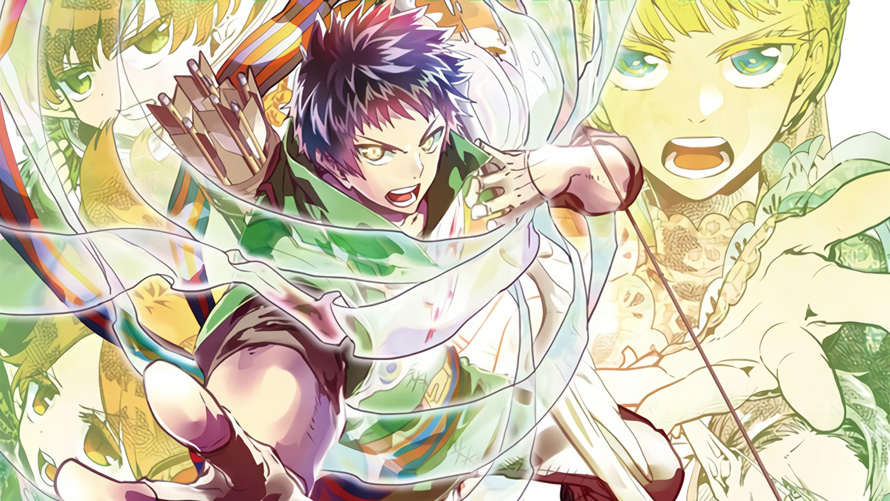 Final Fantasy: Lost Stranger is an interesting metafictional take on traditional video-game-to-manga adaptations. While it could very easily cross over into the embarrassing world of self-insert wish fulfillment scenarios, instead it subverts expectations and turns into something much more exciting.

Protagonist Shogo works at Square Enix, his favorite game company. But the kind of work he does has nothing to do with Final Fantasy, the series he’s been passionate about ever since he was a kid. He and his younger sister Yoko, who can be counted on to cheer him on toward fulfilling his dreams, work in different divisions in the company. Both are mega-fans of the role-playing series, but while Yoko is doing promotional events closer to Final Fantasy, Shogo has to make do with unrelated work—and he’s close to giving up and “being an adult,” as he bemoans to his sibling over lunch. As he recounts all the times he wrote his own guides and repped Final Fantasy hardcore over his life, he tries to remember what made this new job feel so special once more.

That’s about all the exposition we get at the beginning of the story, which moves at lightning speed. After the first few pages, we suddenly see Shogo transported to another reality. Though it’s not explained well at the onset, Shogo was in a car accident, but the special kind that magically transports you to a world rife with Final Fantasy characters and tropes. Yuko has been sent to the same world, and the two pair up with some interesting characters: white mage Sharuru Linkfeatuer, black mage Duston Volta, and a series of moogles and other familiar Final Fantasy mainstays. 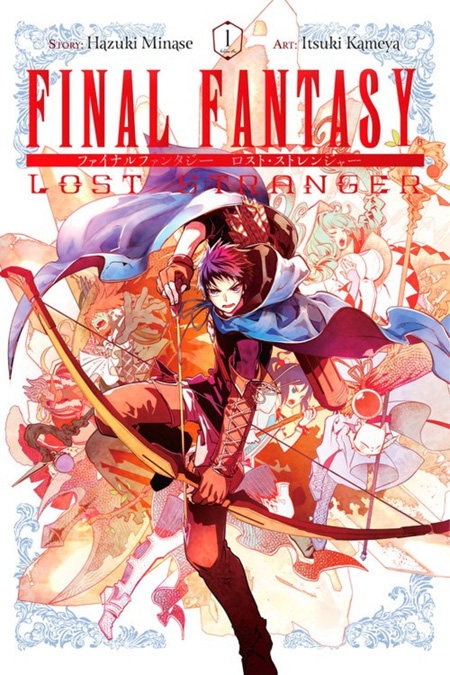 At first glance, it looks like the party is going to take off on an adventure and enjoy themselves, with Yuko and Shogo working together in a Final Fantasy world with “real” mages and spells. Then tragedy befalls Yuko. Lost and confused, Shogo has to find out that there’s no such thing as the “Raise” spell in this world; unlike in the games, you can’t easily bring someone back to life. With that, Shogo commits himself to a new goal: bringing Yuko back in this JRPG-based land.

Given the excessive Final Fantasy references, this is very much an adventure to which only die-hard fans need apply. There aren’t many opportunities to explain the jokes, so anyone with just a modicum of knowledge of the series may feel frustrated and intimidated. If you’re knee-deep in Final Fantasy lore, however, and know why Aeris couldn’t simply be brought back to life in Final Fantasy VII, you’ll find plenty to enjoy in this intriguing twist on the franchise. If you’ve ever wondered what it might be like to experience what all your favorite Final Fantasy characters have, this first volume is certainly worth picking up.

Dancers Receive Apology, Credit for Stars Align Dances
How to Save the Anime Industry from Itself