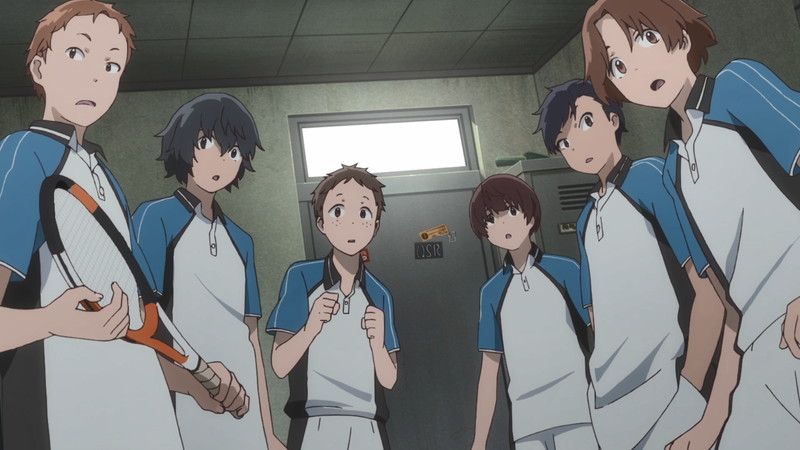 Last week, we reported on the controversy surrounding the ending animation for Stars Align, the soft tennis anime that premiered this season.

That animation features dances that are suspiciously similar to real-life ones by dancers Melochin and Miko Nanakawa.

Now the folks behind the series have officially apologized for the swipe. They’ve also announced that they’ve secured the official sanction of both dancers and added them to the ending credits. Finally, they resolved to improve practices so such incidents won’t be repeated.

We suppose this is as satisfying remedy as could be expected. Remember, folks: don’t steal stuff!

Toma Shinjou has a dilemma: he wants to save his school’s soft tennis club before it’s shut down! He seeks the help of Maki Katsuragi, a reluctant student with natural talent and other priorities. 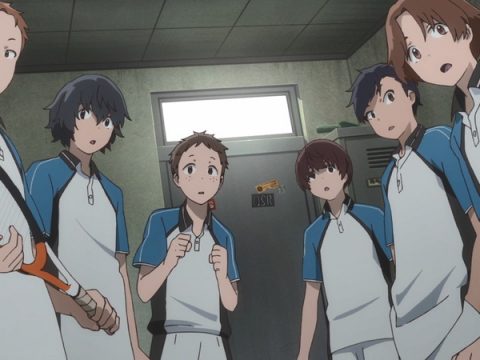