How to Save the Anime Industry from Itself 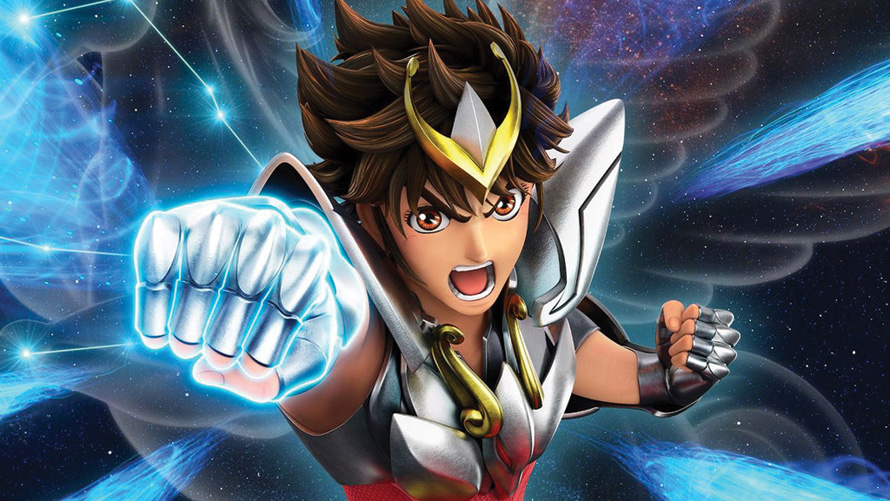 An interview with Terumi Nishii, Part 2

Terumi Nishii is an animation director and character designer who has had a long career working on such hits as One Piece, Pokémon, and JoJo’s Bizarre Adventure: Diamond Is Unbreakable. In April 2019, Terumi made headlines when she tweeted in English about difficult working conditions within the anime industry, flat out telling her audience of mostly foreigners, “No matter how much you like anime, it is not advisable to come to Japan and participate in anime work. Because the animation industry is usually overworked.”

In Part 1 of our interview with Terumi, we zeroed in some of the biggest problems facing animators today, with some possible solutions and rays of hope revealed here in Part 2. 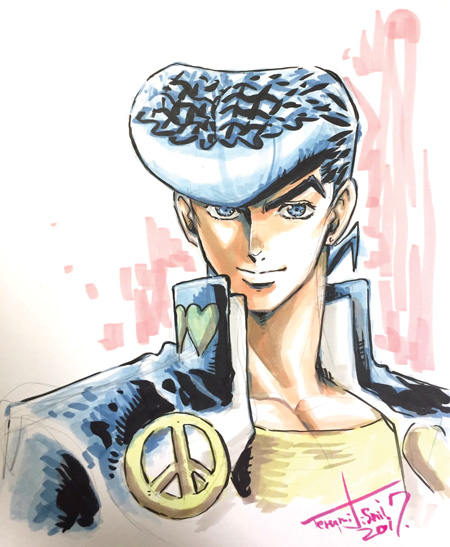 We’ve talked about the problems facing the anime industry. What are some of things that can be done to help it?

Currently, I am working at a company that is trying to hire talented artists as actual employees (not contractors) and is teaching them digital methods to make Japanese-style anime using technology.

We’re starting to see some anime come out now that was made using CGI but it looks like old hand-drawn 2D style, so I believe there could be a solution using both methods to create a hybrid.

There are advantages and disadvantages for making anime with either CGI or 2D, but I think there are more advantages if we move toward a digital process. There is a lot of waste when you make anime using the old analog method. So I’m trying to figure out how to merge the two styles together so that viewers can still enjoy Japanese-style anime while taking advantage of technology to make it a more efficient process.

What can anime fans do to help people working in the industry?

I get this question a lot from anime fans in Japan. They say things like, “We buy lots of anime goods, but the money never gets to the creators and they are still struggling. What can we do?”

The easiest and most popular solution now is to go to a fan event like Comiket and buy dojinshi (a self-published book) direct from an animator working on your favorite show. When you do that, your money goes directly to them.

Then there are things like Pixiv FANBOX, which is a bit like Patreon. I have a Patreon account, too, but it’s a little bit hard for me to manage because I have to do everything in English and I don’t know how to communicate so well with overseas fans. But I guess that’s one method for international fans to support animators that are working on projects that they like.

What about overseas companies who are heavily investing in anime?

We have not felt the effects at all. You often hear about big budgets going toward anime, but I don’t feel like a lot of that money is being spent on great artists.

Payment is another challenge. Because of the way that payments are made to the industry, they may be partial payments or it takes a while for payment to happen. When a project is commissioned they say, “Okay make 12 episodes. We will start paying you after you complete 12 episodes.” 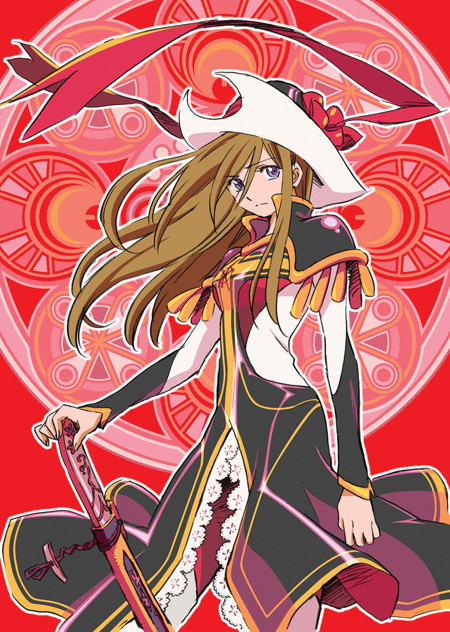 That’s not necessarily a bad thing but it’s not the way that anime has normally been made in the past, so that might be affecting the way that budgets are spent now. It’s a new process. Nobody is really used to making anime this way so it might be difficult to manage it.

A good way to do it would be if small teams could make the entire production in-house, without outsourcing, like Mecha Ude. Utilizing small teams that do high-quality work without a bunch of checkers in between would be one way to increase efficiency. But there’s not a good training process to get animators to the level where they don’t need a bunch of quality control.

What’s happening now is that someone makes a first cut, then a second cut, and then the animation is brushed up and finalized. The person who does the brushup should be the person doing the animating from the very beginning. The problem is we don’t have those kinds of highly skilled people because there isn’t a good training process and the industry doesn’t pay the good artists enough. If people who can produce high-quality animation were being paid correctly then you would see more people stick around.

Do you have anything else you’d like to say to foreign anime fans?

Every time I go overseas to an anime event, fans always come to me and say, “I want to be an animator too. How can I become part of the industry?” At these events, I’m usually pretty polite and soft on these issues. But I think that if these young people really want to enter the anime industry, they can try, but they really need to understand the conditions: there’s no union for workers and there’s not a lot of protection.

I feel bad that I may have said things that would discourage aspiring animators from overseas. I didn’t really intend to do that. I just wanted artists who want to enter this industry to understand that the conditions are pretty severe right now. They should understand that before they try to enter this world.

This story appears in the December 2019 issue of Otaku USA Magazine. Click here to get a print copy. You can also read part 1 of this interview here, or in the October 2019 issue.